Your Honor Episode 4: What to Expect? 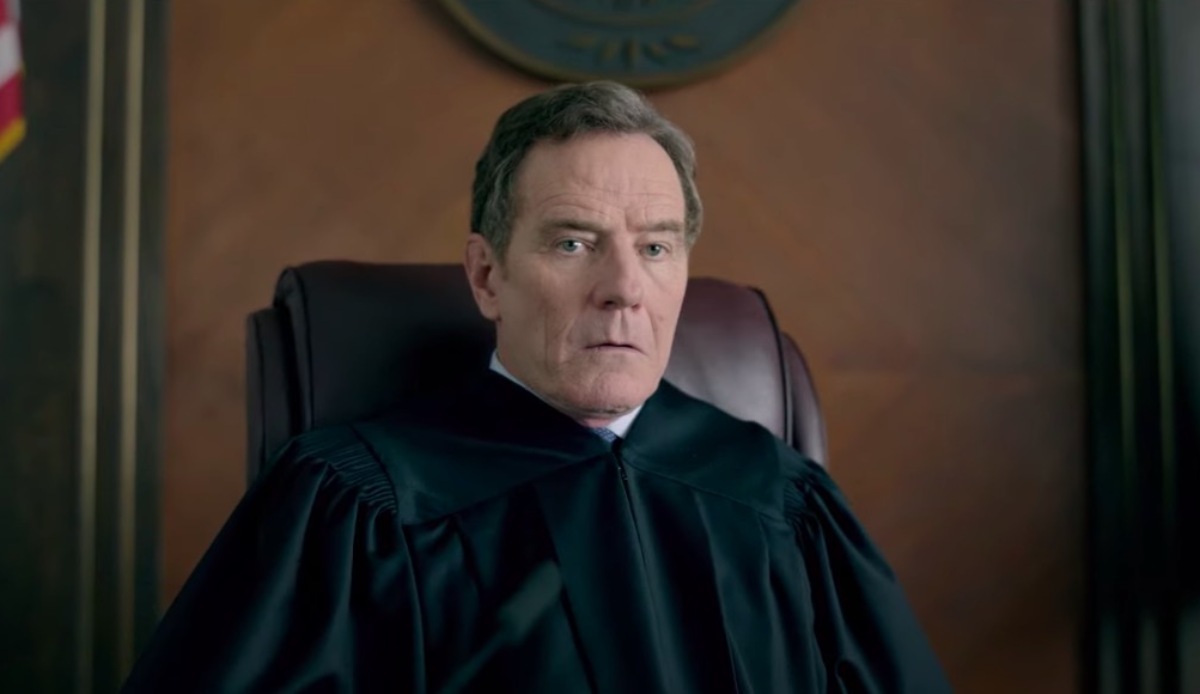 Bryan Cranston breaks bad once again in ‘Your Honor.’ He plays a judge who vehemently tries to protect his son after he accidentally kills the son of a feared mobster in a hit and run. If you’ve kept up with the series, then you’d know exactly how intense the situation is getting. By episode 3, the Baxters are in the mood for revenge, whereas the Desiatos just want the nightmare to end. So what does episode 4 entail? Let’s find out.

‘Your Honor’ episode 4 will release on December 27, 2020, at 10 pm on Showtime. In fact, new episodes always air on a Sunday, so feel free to mark your calendars.

Where to Watch Your Honor Episode 4 Online?

You can catch ‘Your Honor’ episode 3 on Showtime by simply tuning in on Sunday. You also have the option to view it on Showtime’s official website and app. You will need a subscription for this, but there is the prospect of a 30 day free trial in case you’re unsure about signing up for the platform. Apart from this, the show is available on Hulu, DirecTV, Fubo TV, and YouTube TV. Lastly, you can purchase the episodes off of Amazon Prime as well.

In episode 3, it is evident that Adam is being consumed by his guilt. This is why he fights with Michael. Adam also confesses that he was behind the wheel to his photography teacher. The teenager is beginning to crack, and it seems as though he will not be able to last for much longer. In episode 4, it seems likely that the father and son will continue to argue about the predicament that they’re in. It also seems as though the family dinner will be an uncomfortable one.

Apart from this, the Baxters may also make their first move against the Desire gang. In episode 3, we see a very broken but determined Gina who wants to take revenge for Rocco’s death. She wants to “go big once” and get the job done. It could be possible that the first thing they do is have Kofi Jones killed in jail. It is even more likely that Gina’s other son, Carlo, will be the one to do it.

Michael tricks the owner of the gas station and ends up deleting the footage from the day of the accident in which the Volvo can be seen. Kofi is getting used to life in prison, and later on, he even makes some friends. The day of Rocco’s funeral is fast approaching, and Gina bribes the jail warden so that Carlo is allowed to attend it.

On the other side of town, Lee threatens the DA with a police corruption scandal since she knows that dirty cops gas suspects and coerce them into making confessions. The DA can only escape this situation by dropping the charges against Kofi, which is exactly what he does. Nancy comes over to collect some forensic samples from the Desiatos, and the judge continues to lie about the accident.

At the Baxter residence, Frankie claims that the Desire gang is responsible for Rocco’s death, and Gina is consumed by feelings of vengeance. The next day, at the funeral, Carlo shows up. She goes up to him and whispers something in his ear. Michael, who observes this from a distance, calls for Kofi to be put into protective custody.

Later, Kofi is taken to a medical room and it seems as though the camera is switched off. Two inmates then approach him and he is convinced that they wish to eliminate him. Fortunately for Kofi, a guard intervenes and disperses everyone. Adam reveals that he is the one who killed Rocco in a conversation with his photography teacher (with whom he is romantically involved) and Kofi goes to Carlo’s cell.