Your Honor Episode 5: What to Expect? 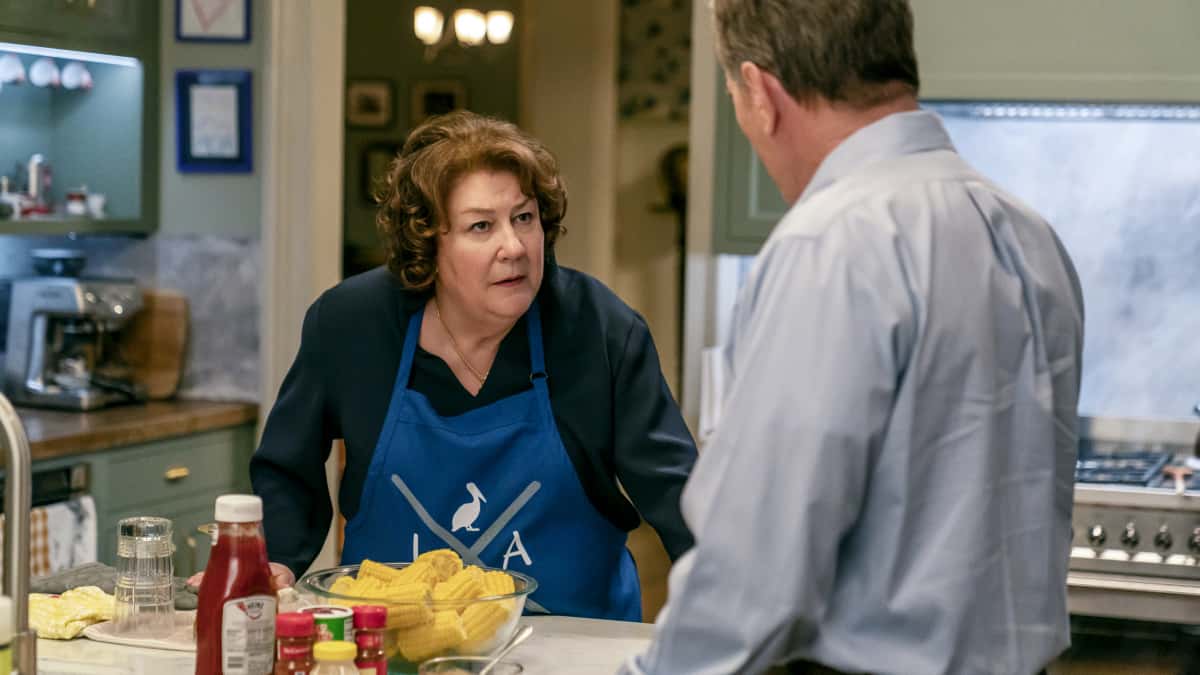 Things are definitely heating up in ‘Your Honor.’ For the uninitiated, the show looks at the lengths that a reputed judge in New Orleans is willing to go to in order to protect his son after he unintentionally kills the son of a mobster in a hit and run. Starring Bryan Cranston and Hunter Doohan as the father-son duo, certain secrets may just see the light of day in episode 5.

‘Your Honor’ episode 5 will release on January 3, 2021, at 10 pm on Showtime. In fact, new episodes always air on a Sunday, so you can keep an eye out for them beforehand.

Where to Watch Your Honor Episode 5 Online?

You can catch ‘Your Honor’ episode 5 on Showtime by simply tuning in on Sunday. You also have the option to view it on Showtime’s official website and app. You will need a subscription for this, but there is the prospect of a 30 day free trial in case you’re unsure about signing up for the platform. Moreover, the show is available on Hulu, DirecTV, Fubo TV, and YouTube TV. Lastly, you can purchase the episodes off of Amazon Prime as well.

We anticipate that in the next episode, Elizabeth will uncover the truth behind Adam’s accident. The senator is, very clearly, a smart lady who wasn’t born yesterday. Since Adam is her grandson, we think that she will also try to help Michael cover up the truth. Her knowledge and network may also come in handy. As far as the Baxters are concerned, it seems as though they are on a mission to eliminate every single trace of Kofi from the planet.

They will also, most likely, go after the Desire gang and try to bring down their entire operation. This has been hinted at in previous episodes as well. As for their personal lives, it is apparent that Gina will continue cursing Jimmy for buying Rocco the bike and also his death. However, we know that the two make a good team and will not let emotions cloud their quest for revenge.

Carlo Baxter kills Kofi Jones in jail, and the Sheriff sweeps the matter under the carpet so as to avoid federal authorities from entering the picture. The blue Volvo is also crushed. Michael talks to Charlie about Kofi’s death, but the latter states that there is nothing to discuss if they’re not willing to go to the police. Charlie even warns the judge about the consequences of his romantic liaison with Lee if he’s not careful.

Later, Lee and Michael go to see Kofi’s mother and return his personal effects. Adam gets into a fight at school, and he is on the verge of being expelled. However, his maternal grandmother, Elizabeth Guthrie, ensures that Adam just gets suspended for 3 days instead. She even tells Michael that there were no cards or flowers on Robin’s grave on the anniversary of her death, crushing his alibi in the process.

In the evening, Charlie, Nancy, Elizabeth, Michael, and Adam have a shrimp dinner at home. But Lee shows up and discusses Kofi’s case with Adam, who then finds out that the deceased was gassed by corrupt cops. Towards the end of the night, Django keeps whining, and the judge finds a bloody garment. Michael gives a phony speech and excuses himself from the scene after Adam runs out.

The son just wants to know the truth behind Kofi’s murder, but the judge reiterates their version of events. Once dinner wraps up, Elizabeth talks to the father about Adam and his lies as well. In the meanwhile, the teenager goes to Rocco’s candlelight vigil, where he runs into Fia, the victim’s sister. On the other side of town, the Jones’ house explodes, and it is apparent that Jimmy and Gina behind this.