Your Honor Episode 9: What to Expect? 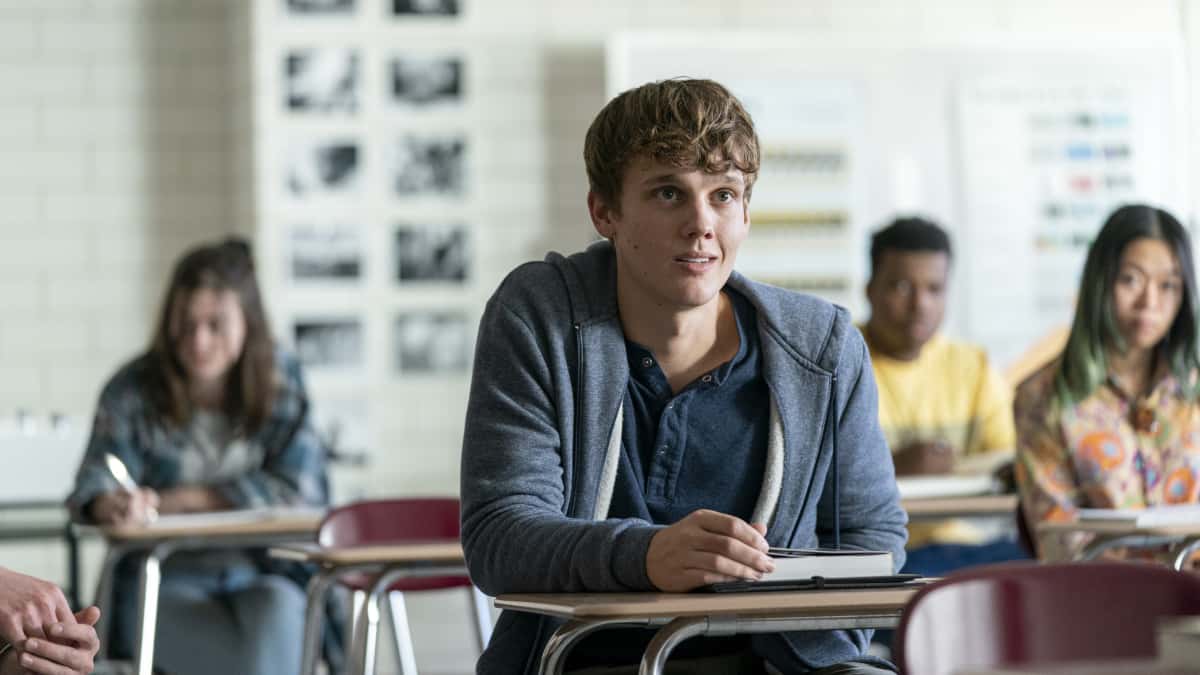 ‘Your Honor’ episode 8 may lack the shock value of its predecessors, but at the same time, the narrative is one that holds your attention due to its probity. With Bryan Cranston essaying the role of Michael Desiato, the very constraints of the legal system have been highlighted in the episode. So, where is the story headed, and will Michael be able to play the jury so as to secure Carlo’s release? Let’s find out.

‘Your Honor’ episode 9 is slated to release on February 7, 2021, at 10 pm ET on Showtime. New content is released on Sundays, and so you can feel free to make a note of that for the remaining episode, i.e., the season finale.

Where to Watch Your Honor Episode 9 Online?

You can catch ‘Your Honor’ episode 9 on Showtime by simply tuning in on the aforementioned time and date. You also have the option to view it on Showtime’s official website and app. You will need a subscription for this, but there is the prospect of a 30-day free trial in case you’re unsure about signing up for the platform. Moreover, the show is available on Hulu, DirecTV, Fubo TV, and YouTube TV. Lastly, you can purchase the episodes off of Amazon as well.

In episode 8, Jimmy essentially gives Michael a two-day deadline to secure Carlo’s independence. But to be successful, Michael will have to keep up the façade of being an impartial and unbiased judge. This means that the two fathers will have constant conflict and that Michael will yet again be forced to compromise on his ethics for Adam’s sake. We feel like the judge will somehow target the prosecutor, Fiona, who has successfully “maligned” Carlo’s already aghast reputation.

On the other hand, Adam wants to take a gap year and stay back in New Orleans instead of heading out to New York University. Moreover, he lies to Frannie, the teacher with whom he is having an affair, about his college acceptance. She has already resigned from her job in New Orleans and made plans for the couple for when they would move to the Big Apple. But she then eventually sees Fia and Adam roam hand in hand.

With this in mind, it seems imminent that Frannie will approach Fia at some point in the future and tell her the truth about her brother’s murder and how Adam is the real killer. After all, when he was in love with Frannie, Adam had confessed to her. This will certainly separate the two teenagers. Moreover, given that Charlie talks to Adam about the latter’s girlfriend in episode 8, it is likely that the mayoral candidate will also uncover the truth about Adam’s life in the next episode.

In a conversation with Michael, Sara reveals that she knows that corrupt individuals had conspired against her to get her off Carlo’s trial. Not only has her arrest video gone viral, but she must also go to rehab in order to keep her job and avoid prosecution. Eventually, Michael presides over the case and limits the number of people in his courtroom due to the spread of the virus. As the trial progresses, the prosecutor displays Carlo as a racist and dangerous man, whereas Carlo’s lawyer makes use of the self-defense argument.

Lee reaches out to Eugene and tries to help him, but he is quite loyal to Little Mo as the young boy is dependant on the gang senior for his survival. Adam tells Frannie that he did not get into NYU, but that is not the truth. Michael comes home and opens his son’s acceptance letter. The proud father invites everyone for a celebratory dinner, which is when Adam announces that he wants to take a gap year and stay back in New Orleans.

It is at this event that Jimmy privately “gives” Michael a deadline to secure Carlo’s release and freedom. Later, Michael goes to Frannie, hoping that the teacher could talk to Adam about college. Frannie then spots Fia and Adam together and starts realizing the truth. Carlo’s trial continues, and a medical expert testifies that Kofi’s head had been bashed into the wall six times with brute force. Michael also replaces a juror later.