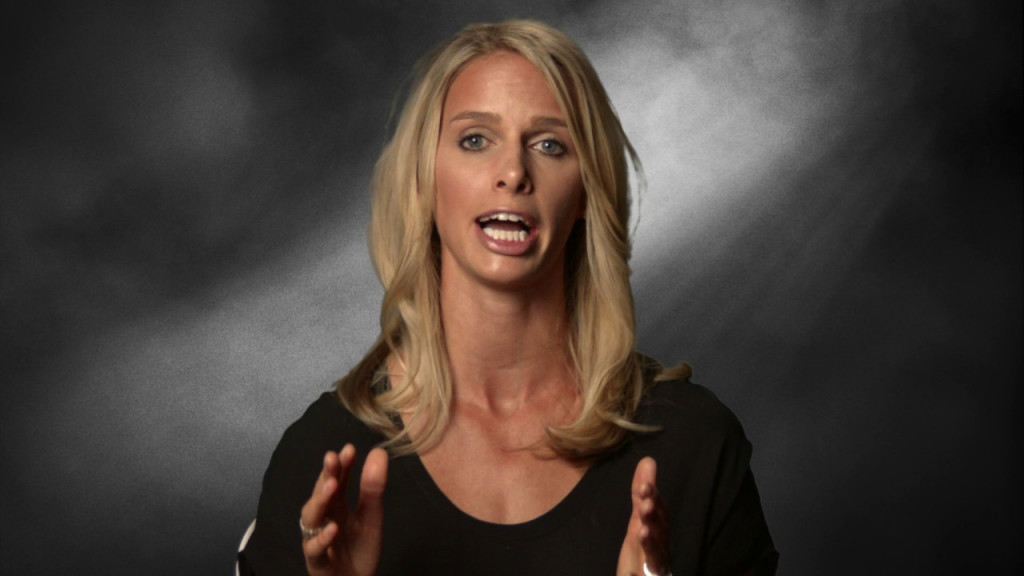 From creatures hiding in your attic to demons watching you from the corner, evil can infiltrate your mind in any situation. An evil that surpasses all is crime. And a nightmare that would scare the daylight out of anyone is ending up as a victim of crime. Investigation Discovery network brings just the crime thriller series titled Your Worst Nightmare which is based on true incidents where the worst nightmares of victims were realized. The incidents are recounted by survivors who fell prey to their criminals or families and friends of the victim, law enforcement officials involved in the incident or members of the criminal justice department who handled the case in question.

Your Worst Nightmare is directed by Sidarth Kantamneni, David Edmond Moore, Rob Schmidt and Michel Monty. The writing credit of the show goes to Emily Altmann, Joanna Brooks, Adam Meyer, and Chip Selby. The show has completed five seasons till date, and the duration of each episode is 60 minutes. Your Worst Nightmare is produced by Crazy Legs Productions. The first season of the program debuted on 22 October 2014. It is filmed in Atlanta, Georgia, USA. D.C. Goode is the narrator of the show who takes us through the past events in question which are reenacted later.

David Edmond Moore, who serves as one of the directors of the show, claims that directing episodic TV brings an all-around discipline in the process. He said.”As a director, my experience directing episodic TV really adds value to a client’s overall Eyekiss experience. From managing creative, a large crew and actors to directing within tight deadlines and budgets, I have learned qualities that I apply to every commercial project I work on.”

Your Worst Nightmare Cast: Who is in it?

D.C. Goode is the one narrator of Your Worst Nightmare. He guides viewers through each episode of the show as persons of interest are interviewed and the incidents are reenacted. Sometimes, it is the victims themselves talking to the narrator, other times, the series features friends and family of the victims, criminal justice professionals as well as law enforcement agencies involved in that incident contributing their bit to the timeline of the incident. D.C. Goode is an actor, announcer as well as a narrator. He resides in Lincoln, California, United States and works as a voice-over artist Media Professional at SEC, ID and many other channels. He has worked in well-known tv series and short films like Murder for 9 Points (2007) and Dark Secrets (2013).

Your Worst Nightmare Plot: What is it about?

Your Worst Nightmare delivers some of the most spine-tingling stories based on the real-life incidents of its victims. They are blood-curdling moments in the series that have the audiences’ heart racing. The narrator recounts the shocking stories of these victims in such a way that it separates this program from other monotonous true crime series. This series has the potential to keep their viewer’s eyes hooked to their tv screens till the end. From the twisted story of a beloved 25-year-old daughter and her obsessive stalker to the unsolved case of two teenagers brutally murdered in rural Ohio, each episode presents a horrifying story which will make your stomach turn. These bone-chilling scenes take viewers on a twisted journey which concludes with horrific endings. The show mainly tries to apply suspense film techniques to portray the terrible crimes committed by criminals. It reflects how these victims’ worst dreams turn into a waking nightmare.

Each one-hour episode features true-crime experts, families of victims and psychologists who talk about their views on the case. In one of the episodes of the show, the story of a 25-year-old Sandy Jeffers, a bright university student is featured. She is studying for a master’s degree in forensic anthropology and is not aware of the fact that a man has been stalking her for months. His admiration for her has become his obsession and one day, he forces his way into her home and abducts her. The detectives rush to solve the case before it is too late for Sandy. Another episode features the case of Adriane Fields, a 22-year-old girl consumed by the fear that she might fall victim to a serial killer reported to be on the loose in Arlington, Texas. She switches towns, only for her worst nightmare to be realized. In one episode in season 5, college-going Kristy Ray is abducted from her house. We also see two cousins, Ana Franklin and Jennifer Holliday come face to face with terror when an unstable individual takes Holliday hostage. Luckily, they find help in a 911 operator who does everything in his ability to save her.

Your Worst Nightmare Season 6 Release Date: When will it premiere?

The fifth season of Your Worst Nightmare premiered on 1 January 2019 and ended on 15 March 2019. The series is binge-worthy and deserves a brand new season. Fans will have to wait until the air date for Your Worst Nightmare Season 6 is announced. We can roughly guess that a renewal might happen by Fall 2019, for the series to release in early 2020 with its sixth season. This section will be updated with the latest news on the show’s tentative next season.

Watch the full episode for Your Worst Nightmare season 5 to find out whether the victim survives his killer or not.