When Does Yum And Yummer Season 2 Come Out? 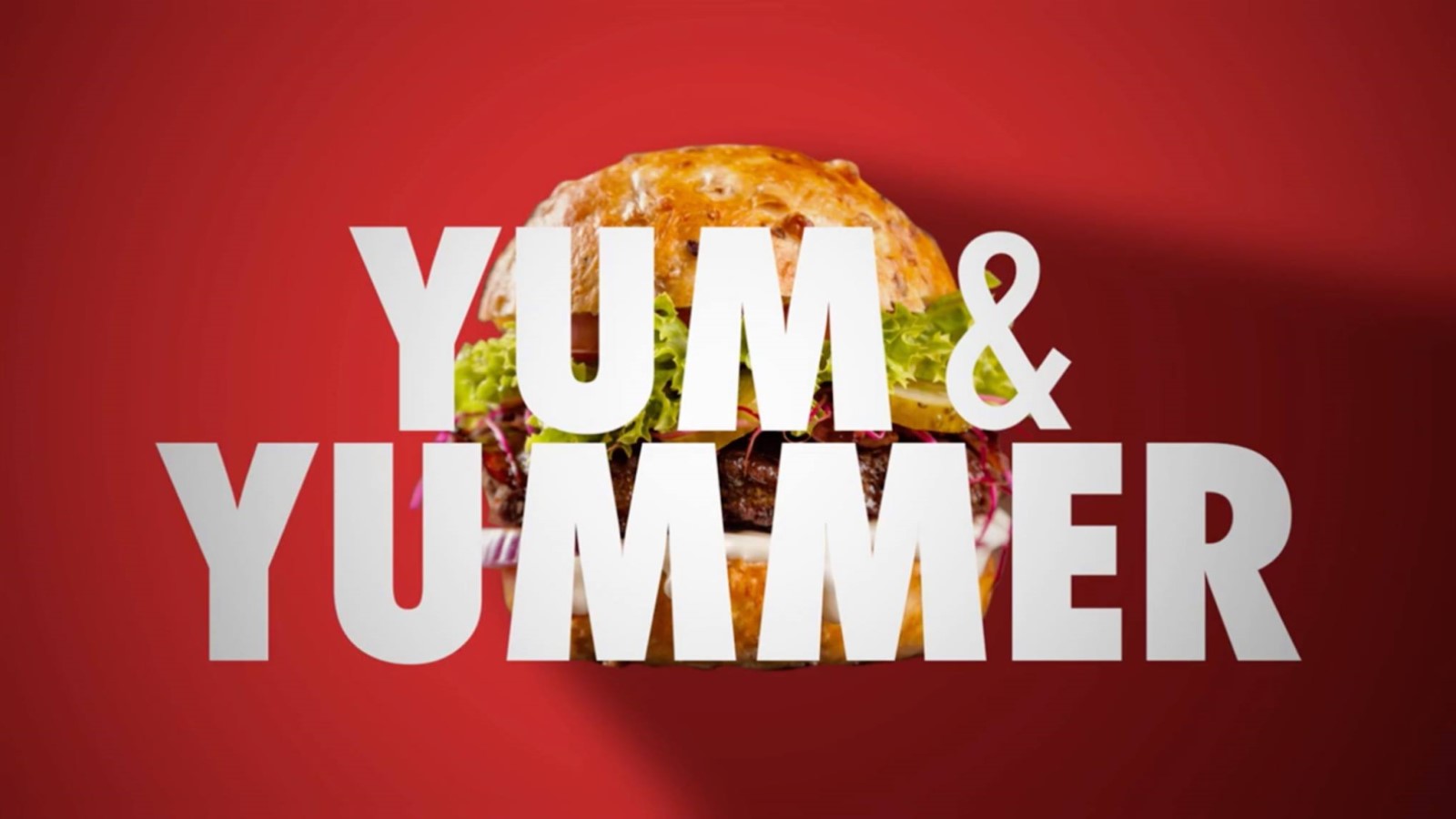 The treats showcased across the episodes are not only bursting with flavors but they are also healthy. And in this era, which is dominated by gym-goers and fitness addicts, it offers a refreshing twist. So for all you fitness freaks, here’s some good news. The show has been renewed for its second edition! Here’s everything we know about ‘Yum and Yummer’ season 2.

Yum and Yummer Season 2 Release Date: When Will it Premiere?

On April 28, 2020, Cooking Channel announced that the show has been renewed for its second season. Courtney White, President, Food Network and Cooking Channel, said in a press release: “Eddie Jackson’s enthusiasm and passion for food helps take our viewers as close to these signature dishes as they can get from their own homes. Yum and Yummer is a great way to celebrate the restaurants and establishments we can’t wait to visit again soon.”

Eddie Jackson, a former NFL player, harbors a fierce love, both for his kitchen and football. Currently, he owns a food truck, is a personal trainer, and a private chef. His knack for following a wholesome diet has led him to discover that healthy eating is not about bland meals and expensive protein shakes. With the right techniques, one can make healthy taste delicious as well. In fact, according to him, there is no need for a cheat day if one consumes food that is flavorful as well as nourishing.

Eddie is returning as the host for season 2.

What Can Yum and Yummer Season 2 be About?

‘Yum and Yummer’ takes viewers on an adventure-packed ride to taste the yummiest of comfort food hubs across the world. Creative, outrageously unique, and extremely delicious, each of these cuisines leaves you drooling for a bite. The dishes explored by Eddie range from wholesome breakfast spread to luxurious dining experiences and quick, on-the-go midnight snacks.

In one episode, our host embarks on his comfort food journey by indulging himself in decadent bites of a brioche French toast breakfast. He then treats himself to an over-the-top sweet and savory brunch. Next, he gorges on enormous hot dogs and hamburgers for lunch. He finally ends with a delicious dinner and a chocolaty dessert. Oh, wait! There is also a decadent snack to tackle his midnight cravings.

Again, Eddie tries out slices of extraordinary food combos, including old favorites and layouts that appear to be something and are entirely something different. As viewers, we keep guessing what these cuisines could possibly be and after the reveal, we wish we had some right on our tables. Our host then visits spots that are always packed with hungry crowds and display larders, stuffed with the tastiest, out-of-the-world flavors.

On another trip, Eddie lands in shops that serve a plethora of dishes, including everything from delectable, savory, and fulfilling meals to drool-worthy, sticky, sweet, and gooey desserts. Accompanied by the thickest sauces and gravies, the treats are simply unbelievable! Next, Eddie embarks on a mission to sample some of the best, delicious, and desserts. Each of these foods has the power to transport diners back in time, bring in a whiff of nostalgia, or take them to places they have never been before. He even tries his luck with sandwiches, when he discovers that there is no limit to creativity when it comes to placing ingredients between two slices of bread.

Season 2 sticks to the same premise and follows Eddie as he tackles a food theme or ingredient. This ranges from perfect kinds of pasta to vegetarian specialties and international dishes. He also “visits establishments that are best known for their mind-blowing take on the cuisine. In the season premiere, Eddie explores all things hot and spicy and features dishes for folks who like their food a little sweet, a little savory, and a whole lot spicy” — according to Cooking Channel.

Cooking Channel has not released a full-fledged trailer for season 2. However, you can head to their official website if you wish to catch up on all the previous episodes from the show.