Zero Chill Season 2: Everything We Know 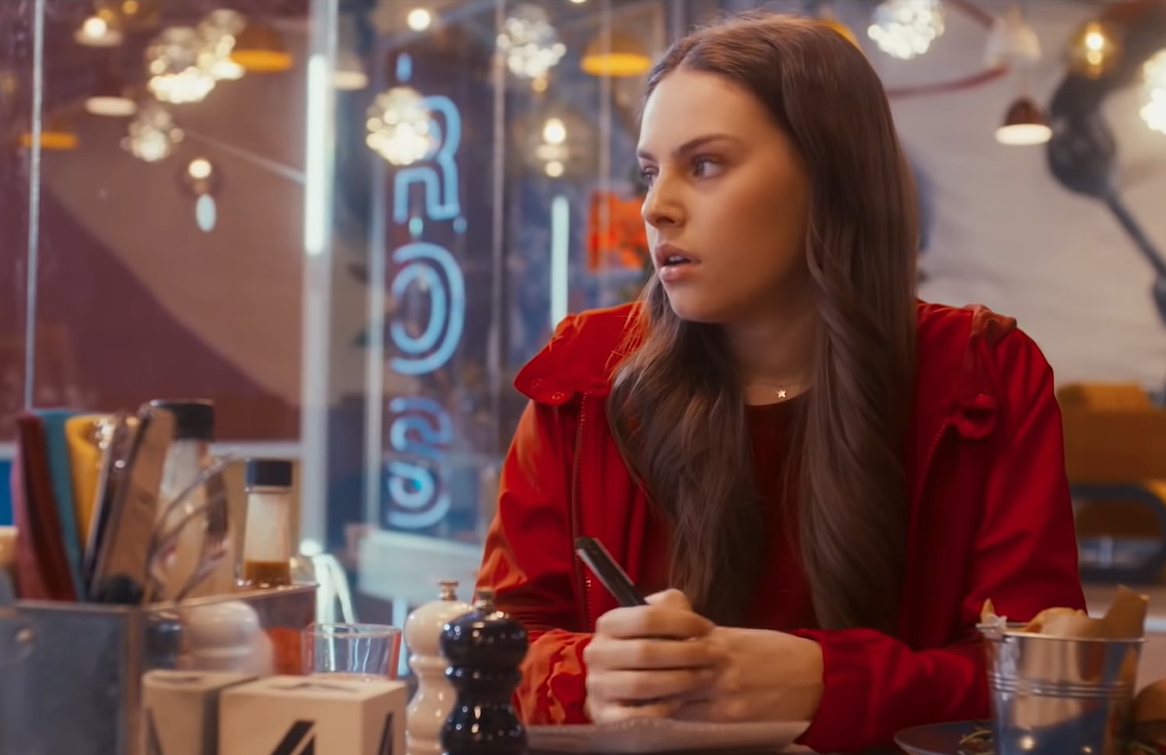 Teenage dramas revolve around emotions, relationships, and an unflinching desire to stand tall amidst adversities. With a hint of innocence, the stories unfold dramatically, taking us through the journey of the characters. Issues of adolescence, parenting, and personal growth sometimes become an important narrative thread of shows of this type. ‘Zero Chill’ is one such drama series that revolves around Kayla and Mac’s lives, 15-year-old twins who have to find their place in the paths they choose for themselves.

Both the teens are sports persons—Kayla being a figure skater and Mac, an ice-hockey player. Their lives get upended from Canada to the UK when Mac is accorded a scholarship to hone his craft in a famous ice-hockey academy. The twins’ parents decide to push forward their son’s ambition as they move to the UK for Mac’s training. However, Kayla is upset over the favoritism, which puts her in the throes of self-doubt.

Nonetheless, Kayla holds onto her own desires and strives to achieve her dream to become a champion figure skater. The sibling rivalry is the central part of the series, which turns into a buoyant depiction of teenage struggles. After binge-watching season 1, fans are intrigued to see more of Mac and Kayla’s growth. Well, here’s everything we know about ‘Zero Chill’ season 2!

‘Zero Chill’ season 1 released on March 15, 2021, on Netflix. The series contains ten episodes with an average run time of 30 minutes.

As far as the second season is concerned, here’s what we know. Netflix has occasionally green-lit new seasons of its shows quite early (‘Bridgerton’ in its third week after the launch), but there hasn’t been any news regarding ‘Zero Chill’ season 2. Generally, the first 28 days after a show’s release is the buffer time that allows the producers to take a call regarding its renewal. In this regard, we might have to wait a little longer for an official update on the show’s future. However, there are other factors that we need to consider regarding the renewal of ‘Zero Chill.’

‘Free Rein,’ a teenage drama from the writers of ‘Zero Chill,’ was renewed for a second season, but it took about six months for the official decision. Similarly, other teenage dramas have been renewed after considerable deliberations. Being a British show, ‘Zero Chill’ becomes an easy sell to core viewers as the UK is one of the top subscriber markets of the streaming giant. There is a fair probability of its renewal, but fans might have to wait for quite a while. If it gets renewed in 2021, we can expect the production to hit the floors soon. In that case, ‘Zero Chill’ season 2 is expected to release sometime in 2022.

Zero Chill Season 2 Cast: Who can be in it?

In the eventuality of a second season, we can expect the lead cast members to return to their respective roles. The members include Grace Beedie as the figure skater Kayla Macbentley, Dakota Taylor as Kayla’s brother, and ice-hockey prodigy Mac Macbentley, Sarah-Jane Potts as Jenny Macbentley, and Doug Rao as Luke Macbentley.

Zero Chill Season 2 Plot: What can it be About?

In the first season, Mac tries to bond with his teammates, but his arrogance comes in his way. He works through it and tries to showcase his talents to his parents and team. On the other hand, Kayla tries to prove that Jacob is her right partner for figure skating. Mac and Kayla both need Sky’s support but false feelings of jealousy come in between them. Kayla is under pressure to establish herself as a bonafide skater and prove that Mac is not the only one who can succeed. In the end, Kayla receives the support from her family that she craved all along.

The second season might take us further into the lives of Kayla and Mac. Now that they have proved their mettle, bigger opportunities await them if the narrative moves further. Since Coach Anton has reconciled with his daughter, it will be interesting for the makers to explore their dynamics further. The story will perhaps revolve around the renewed friendship between the lead characters, which will help them overcome personal challenges through a collective effort.

Read More: Is Zero Chill Based on a True Story?