When Will ‘ZeroZeroZero’ Return to Amazon Prime? 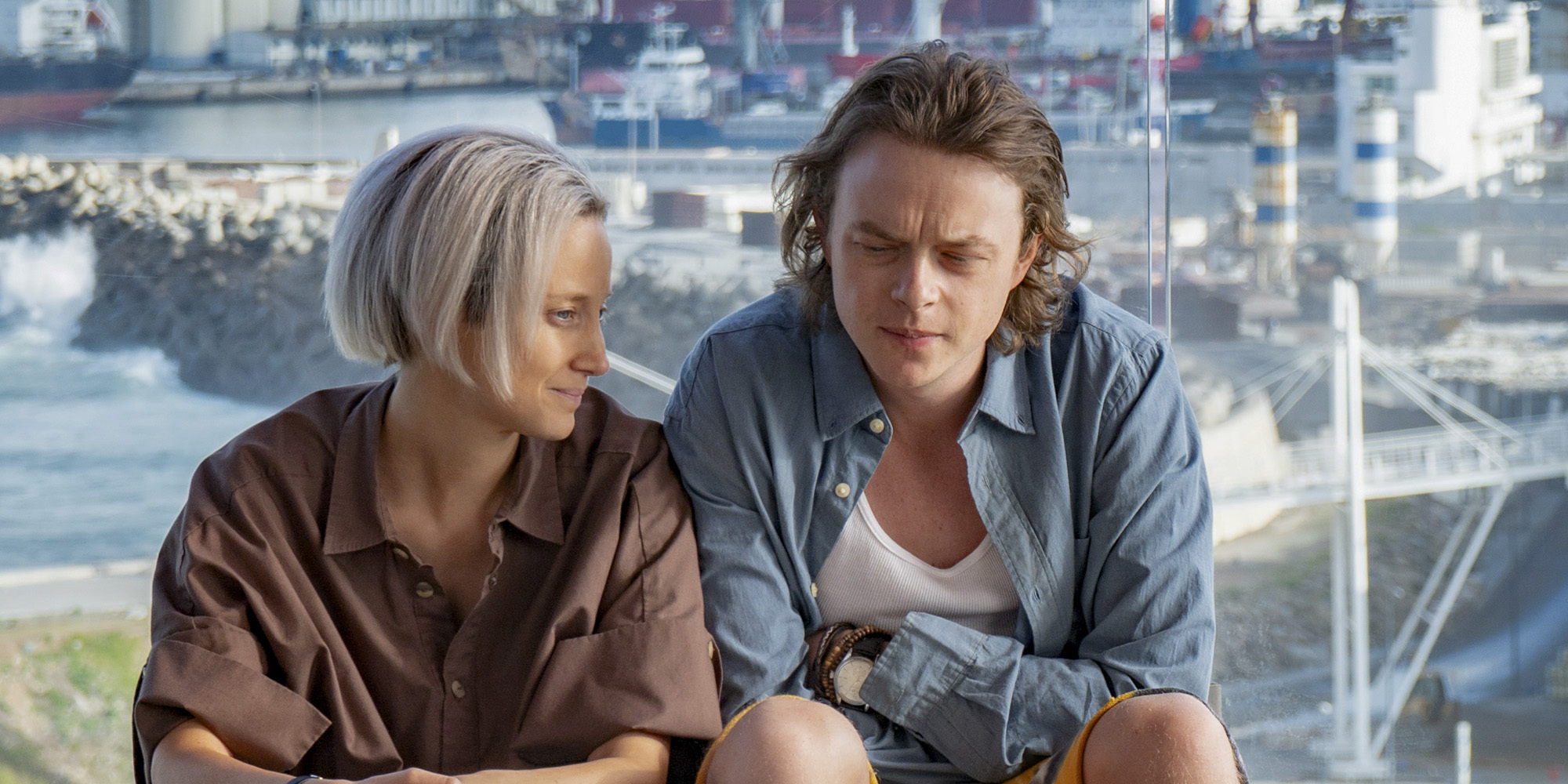 Based on the eponymous novel by Roberto Saviano, ZeroZeroZero showcases the undertakings of the purveyors of the international cocaine trade and the impact it has on the lives of the Lynwood family members and others involved. Created by Stefano Sollima (‘Sicario: Day of the Soldado’), and writers Leonardo Fasoli (‘Gomorrah’) and Mauricio Katz (‘The Bridge’), the show premiered in February 2020, on Amazon Prime.

It was lauded for its multi-faceted narrative, kaleidoscopic perspective on corruption and drug trade, high-octane action sequences, and compelling performances from the diverse cast. After faring well among the critics and the audiences, fans are wondering: will there be a ‘ZeroZeroZero’ season 2? Well, here’s everything we know.

‘ZeroZeroZero’ season 1 premiered on March 6, 2020, on Amazon Prime. It consists of eight episodes of 45-50 minutes each. Ahead of its premiere on Prime Video, the drug drama released on Sky Atlantic in Italy, on February 14, 2020.

As far as season 2 is concerned, here’s what we know. The popularity might not be an issue since the show has garnered fairly decent ratings among the viewers. And if you are curious about the potential with regards to the storyline, there is enough source material for the makers to extend it beyond the first season. If everything works out and the network decides to renew the show for a second season, ‘ZeroZeroZero’ season 2 might release sometime in March 2021 or later, on Amazon Prime.

ZeroZeroZero Season 2 Cast: Who can be in it?

Except for a few, most of the characters might reprise their roles in season 2.

Gabriel Byrne (‘Hereditary’) might return to essay the character of Edward Lynwood, the head of the shipping company and patriarch of the Lynwood family. Season 2 might also see the return of Andrea Riseborough (‘Black Mirror’) as Ed’s daughter Emma Lynwood, and Dane DeHaan (‘A Cure For Wellness’) as Ed’s son Chris Lynwood, who is suffering from Huntington’s disease.

Its internationally diverse cast also includes actors from Mexico and Europe. The ensemble comprises Harold Torres (‘Sin Nombre’) as Manuel Contreras, Giuseppe De Domenico (‘Euphoria’) as Stefano La Piana, Adriano Chiaramida (‘Romanzo Criminale’) as Don Minu, Noé Hernández (‘We are the Flesh’) as Varas, Tchéky Karyo (‘Nikita’) as François Salvage, Francesco Colella (‘Made in Italy’) as Italo Curtiga, and Claudia Pineda (‘Dogma’) as La Chiquita. We might also get to see some new faces in season 2.

ZeroZeroZero Season 2 Plot: What can it be About?

Season 1 follows a massive cocaine shipment that needs to be transported from the producers, i.e., the Mexican cartel leaders to the distributors, i.e., the Italian drug dealers via Lynwood’s shipping company. After a tragedy strikes the Lynwood family, Ed’s daughter reluctantly steps up to take control of his father’s reign, getting embroiled in the world of crime, endangering her life. To save the family business, Chris, who is dealing with a crippling Huntington’s disease and has lost his sense of hearing, lends a hand to his sister Emma. And together, the brother-sister duo tries to get ahead of the power struggle that ensues in the world market and also dodge the anti-drug officials.

Season 2 might delve further into the dark and grim underbelly of the Mexican drug trade and showcase the impact it has on those involved. We can also expect to see more of Chris and Emma’s co-dependent sibling dynamic. There is a chance that we might get to learn more about the pivotal role, the Mexican anti-drug police play in getting hold of the informants and criminals in the drug war.

As we wait for an official update on ‘ZeroZeroZero’ season 2, check out the trailer for season 1!

Read More: Is ZeroZeroZero Based on a True Story?