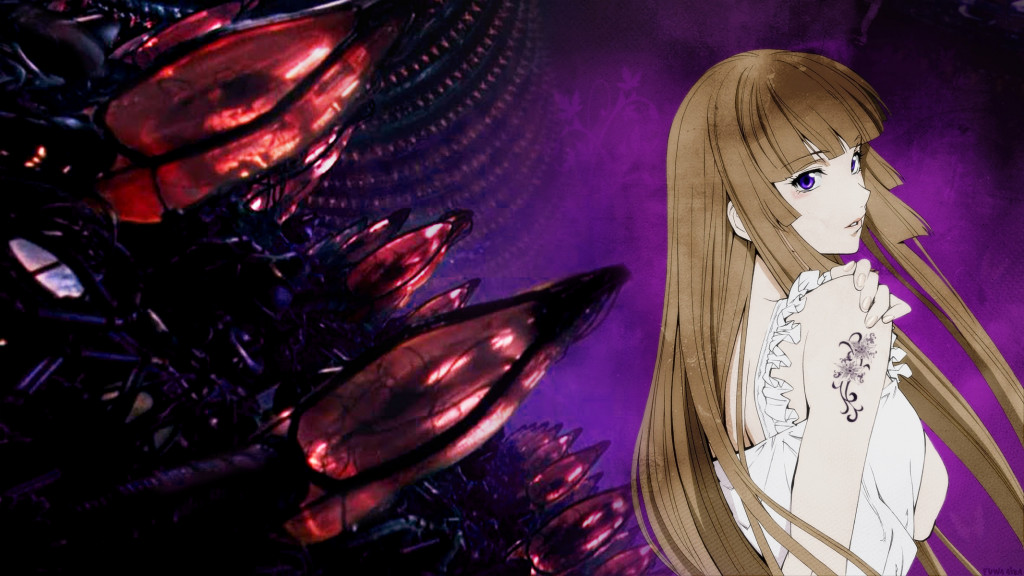 ‘Zetsuen no Tempest’, also known as ‘Blast of Tempest’, is a Japanese manga series written by Kyō Shirodaira with illustrations by Arihide Sano and Ren Saizaki. The anime adaptation for the same first aired on MBS in their late-night ‘Animeism’ block on 5th October, 2012. It is presently licensed by Aniplex of America and Madman Entertainment in North America and Australia, respectively. The series was simultaneously broadcast by Crunchyroll on their website.

Zetsuen no Tempest Season 2 Release Date: When will it premiere?

‘Zetsuen no Tempest’ season 1 premiered on Oct 5, 2012 and ended its 24 episdoe run on Mar 29, 2013. It is extremely hard to tell whether we will even receive a season 2 for the anime or not since Square Enix, Aniplex and Madman have been quite silent about it. However, if their previous production cycles are indicative of their release habits, then we will have to sadly conclude that there will be no season 2 for this anime. So for the time being, we have to be content with the original manga series and the single anime season. If anything changes and we do hear about Blast of Tempest Season 2 release date we will let you know.

There are no English dubs available for the anime at present. However, the original Japanese version along with English subtitles can be streamed online at Crunchyroll.

The plot of ‘Zetsuen no Tempest’ revolves around a high school student, Mahiro Fuwa, whose life takes a complete turn after his step sister gets mysteriously murdered along with his parents. He is the heir to an immensely rich enterprise — his dad being an entrepreneur — but is suddenly left stranded and all on his own. The story begins with Hakaze Kusaribe waking up to find that she has been deserted and abandoned by her clan inside of a barrel. After managing to get herself out, she plans to get back at her clan for having ousted her.

Meanwhile, Mahiro’s high school friend (and once boyfriend to Mahiro’s step sister), Yoshino Takigawa, can be seen visiting the grave of Aika Fuwa. Here, he is suddenly visited by a mysterious woman who calls herself Evangeline Yamamoto. She threatens him and inquires about the whereabouts of Mahiro. Suddenly, Mahiro appears at the scene and the mysterious woman grabs him and escapes while turning the others into metal.

It is here that the woman reveals her identity as Hakaze Kusaribe, the once leader of the Kusaribe clan who has now been abandoned by them. She tells him that she plans to get back at her clan who is presently under the control of Samon, the one who betrayed her trust and turned against her. Samon then ordered her to be left alone in a barrel. Hakaze goes on to explain that the clan is presently trying to resurrect the ‘Tree of Exodus’, the completion of which can spell disaster for the entire human race. She asks him to help her put a stop to their plans and she promises to track down his parent’s killers in return.

The fate of the entire world coupled with the killers made the choice pretty easy for Mahiro at that moment, but he has not the slightest clue to what he has signed up for. Upon returning, he tells Yoshino about his plans and that he has agreed to help Hakaze in order to put a stop to the murderous plans of the Kusaribe clan. They both go about the city looking for clues and magic talismans that have been left behind by Hakaze when they are suddenly tracked down by Natsumura, Samon’s personal aide. Ignoring direct orders given by Hakaze, Mahiro still proceeds to take on Natsumura head on while Yoshino frantically gathers the remaining talismans and learns how to activate them. Mahiro does his best to buy his friend time and after a very hard fight, Yoshino finally manages to regroup with Mahiro and the duo drive Natsumura away.

The pair starts travelling through the world and makes the road their home, stopping at abandoned houses to stay low and devise their plan. During one such stay at an abandoned shack, Yoshino starts talking about their past while making food, obviously caught up in the moment of the good old days left behind. It is here that we get to learn how the two became friends when they were young and ultimately family once Yoshino started dating Aika. However, such moments are short lived and the pair gets back on the road in order to hunt down the cursed clan. They eventually find out that Hakaze is dead and that they are now stranded all alone with the monumental task on their hand. After various encounters, some of which land them in the arms of the Japanese Royal Army, they finally track down more of the talismans in order to reverse the efforts of the Kusaribe clan.

Mahiro Fuwa: The son of an extremely wealthy entrepreneur, Mahiro Fuwa is a typical high school student and the main protagonist of the series. He is the step-brother to Aika Fuwa, who gets mysteriously murdered along with the rest of his family. His best friend Yoshino was dating Aika at this point of time and the two were heartbroken by the losses.

A year later, he is suddenly contacted by Hakaze who offers to help him look for his family in exchange for his help in stopping the outrageous plans of the Kusaribe clan. Mahiro, sensing a way to avenge the deaths of his family, members agrees to the deal and decides to go on a journey hunting down the magical talismans so that the plans of the Kusaribe clan cannot come to fruition. Having only Yoshino by his side, he travels to Mt. Fuji in order to confront Samon head on and destroy their plans of resurrecting the ‘Tree of Exodus’. He is commonly linked to Prince Hamlet, a character in a novel by Shakespeare, with whom he shares many traits. Similar to the prince, he is vulnerable to rage, often abandoning all sense of morals for the sake of his causes.

Yoshino Takigawa: Mahiro’s best friend and also the love interest of Aika Fuwa, Yoshino joins the quest to destroy the plans of the Kusaribe clan along with Mahiro. Initially, he seeks revenge on the people who killed his beloved Aika and only decides to join because Hakaze promised that she would help them search for the killer, but he soon realizes the gravity of the situation and does everything that he possibly can to put a stop to it. He also keeps his personal feelings for Aika a secret from Mahiro in order to respect her wishes, but he finds this task increasingly difficult as the two develop a strong bond. Yoshino shares many characteristics with Horatio from the novel ‘Hamlet’, who also happened to be the protagonist’s best friend. They are portrayed to be sensible and calm, often using their brains instead of physical effort to outwit their opponents.

Aika Fuwa: Step-sister to Mahiro and the love interest of Yoshino, Aika Fuwa plays a pivotal role in the plot of the series despite having a relatively less screentime. Although deceased, she is still missed sorely by Mahiro and Yoshino and is one of the primary reasons they embark on the journey in the first place. She is later revealed as the ‘Magician of Exodus’ and is therefore critically linked to the events taking place in the present timeline.

Hakaze Kusaribe: Ex-leader of the Kusaribe clan, Hakaze has now been abandoned and exiled by her own clan in a barrel and is left to fend for herself. Seeking revenge, Hakaze contacts Mahiro and recruits him along with Yoshino to put a stop to the dangerous plans of the Kusaribe clan, saving the world in the process. Hakaze is shown to have striking similarities with the main protagonist of ‘The Tempest’ (another novel by Shakespeare), Prospero.