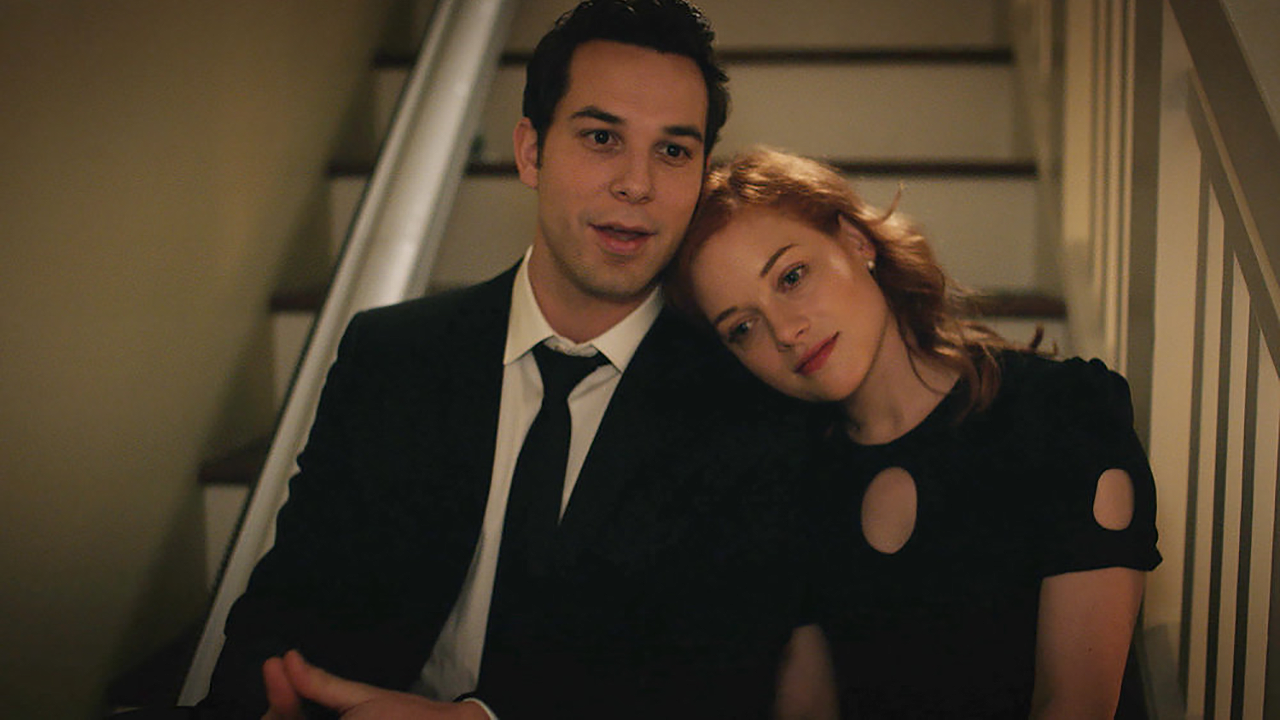 Created by Austin Winsberg, ‘Zoey’s Extraordinary Playlist’ is a musical comedy-drama series that originally released in January 2020. Zoey Clarke is a computer coder who suddenly gains the ability to read people’s minds. Their thoughts and desires present themselves to Zoey as songs, which she refers to as “heart songs.” The show received a positive response from the viewers and the critics.

The viewers have been all praises for Jane Levy’s performance and the song and dance sequences. It has even won the Primetime Emmy Award for Outstanding Choreography for Scripted Programming. So, will there be a ‘Zoey’s Extraordinary Playlist’ season 2? Here is all that you need to know!

Now, fans of the musical comedy-drama show have much to rejoice about since the show was renewed in June 2020 for a second outing. Fortunately, the wait is not very long since ‘Zoey’s Extraordinary Playlist’ season 2 is slated for release on January 5, 2021, at 8 pm ET on NBC.

It's time to get up and groove. https://t.co/4RoOtrBq9s

Zoey’s Extraordinary Playlist Season 2 Cast: Who is in it?

Although Peter Gallagher’s Mitch dies in season 1, there is a possibility of seeing his character on the show as the family reminisces their time with Mitch. We will also be introduced to Harvey Guillén, who will portray Zoey’s new co-worker, George. Felix Mallard will be seen playing Zoey’s childhood friend, Aiden. Jee Young Han has also joined the cast of season 2 to portray Emily’s older sister, Jenny.

Zoey’s Extraordinary Playlist Season 2 Plot: What is it About?

Season 1 closes on a very emotional note as Zoey loses her father, Mitch, to a rare neurological condition, but they share one last dance. Zoey bonds with her co-worker Simon, for whom she eventually develops feelings. Her ability to read minds also reveals to Zoey that her best friend, Max, is in love with her. Even though she did not feel the same way about him, Zoey eventually starts to see Max in a romantic light. Moreover, Emily and David are expecting their first child together.

The second season will pick up six weeks after the end of season 1, where Zoey will return to work for the first time since the tragedy in the family. We also see that Mo, Simon, and Max become good friends. Austin Winsberg has revealed that he wanted to keep things “open-ended” with Zoey, Max, and Simon in season 1. So, we can expect some interesting developments in Zoey’s love life.

The upcoming season may explore the origins of Zoey’s psychic abilities and whether she will ever have any control over them. The first season had left things ambiguous on this front. Winsberg has been clear about not including COVID-19 in the storyline since he feels that the world is anyway going through something rough and that the show must provide an escape.