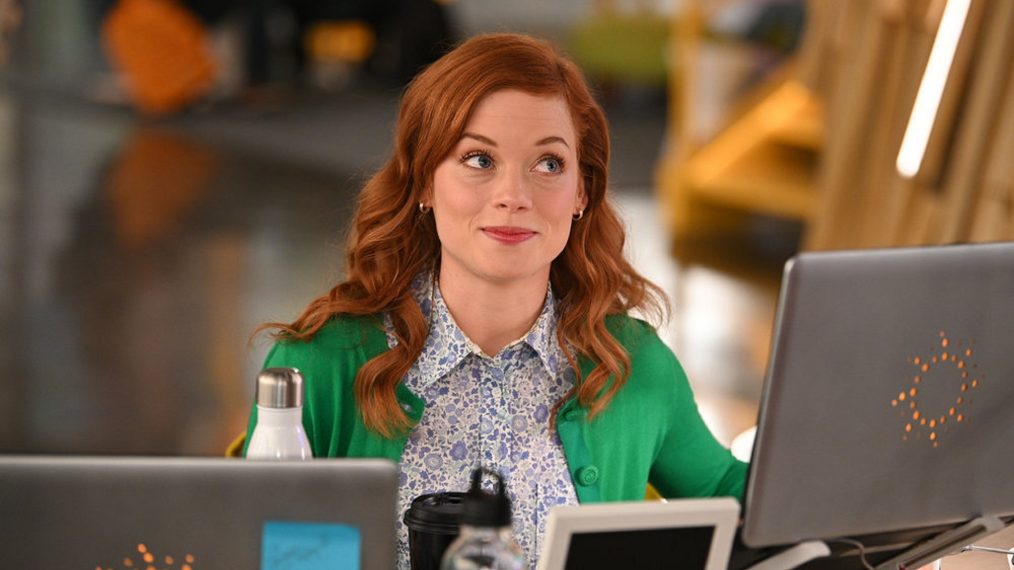 Created by Austin Winsberg, ‘Zoey’s Extraordinary Playlist’ is a musical comedy-drama series on NBC. It revolves around Zoey Clarke, a young software developer who learns that she has the ability to read people’s minds through songs. The series originally released on January 7, 2020. The critics have praised the show for the way it handles sensitive subjects. The first season received an overwhelmingly positive response, although season 2 did not impress as much. Critics felt that each character is carefully developed in the first season, but the sophomore season fails to cash in on it.

Fans were also disappointed with how the show touches upon social issues in season 2, mainly because those elements seem forced into the storyline. However, the series redeems itself with its exceptional ability to make the viewers experience a wide range of emotions in a short span of time. Apart from winning an Emmy for Outstanding Choreography, it has also been nominated for prestigious awards such as the Golden Globes, TCA, and Critics’ Choice. The show also enjoys a loyal fanbase who are already clamoring for the third season. So, will the show be renewed? Here is everything we know!

With regards to the third season, here is what you need to know. NBC has not yet announced the renewal of season 3, but creator and showrunner Austin Winsberg seems highly optimistic. In an interview in May 2021, Winsberg admitted that he did not write the season 2 finale as a closing chapter for the show. He also stated that NBC did not hint or suggest that he should wrap up the storylines. Therefore, he felt free to present the stories however he wanted and end the season on a hopeful note.

Winsberg is prepared to carry forward Zoey’s story, and the diehard fans are also eagerly waiting for more. However, the ball is in NBC’s court. If the show fails to impress the bosses, there is a strong chance that it might get canceled. If we take into consideration the dwindling viewership and compare its performance to other shows on NBC such as ‘This Is Us,’ ‘Chicago Fire,’ and ‘Chicago Med,’ it is definitely a cause of concern. The musical comedy-drama draws in a much smaller audience than the mentioned shows.

The second season began filming in September 2020 and continued till March 2021, although the season premiered in January 2021. Therefore, four months is enough time for the production to get a head start on a new season. If we look at the release pattern, a new season begins airing in January and winds up its run in May. Therefore, if the third season is greenlit by the end of Summer 2021, it could start production in the Fall to be ready in time for a January 2022 release. In that case, we can expect ‘Zoey’s Extraordinary Playlist’ season 3 to release sometime in early 2022.

Zoey’s Extraordinary Playlist Season 3 Cast: Who can be in it?

If the show is given the thumbs up for the third installment, we can expect all the prominent players to reprise their roles. This includes Jane Levy (Zoey Clarke), Skylar Astin (Max), Alex Newell (Mo), John Clarence Stewart (Simon), Mary Steenburgen (Maggie Clarke), and Andrew Leeds (David Clarke). Michael Thomas Grant (Leif), Alice Lee (Emily Kang), and Kapil Talwalkar (Tobin) may also return since they are a part of the main cast.

Zoey’s Extraordinary Playlist Season 3 Plot: What can it be About?

Towards the end of season 2, Zoey seems to be having conflicted feelings about Max, knowing that he is preparing to leave for New York with Rose. As we know, Zoey is currently in a relationship with Simon, but she has a solid history with Max. In the penultimate episode of the season, Zoey meets her therapist and realizes that the first day she met Max is not just about friendship, but it is also a story of love.

Since the second outing of the show leaves several plot threads open, the third season will pick up the incomplete storylines if the show is renewed. We may learn what the future holds for Max professionally and personally. Will Max and Zoey reignite their relationship? Will Simon finally learn about Zoey’s powers? The potential season 3 will address this and much more, bringing along a fresh set of exciting musical numbers.