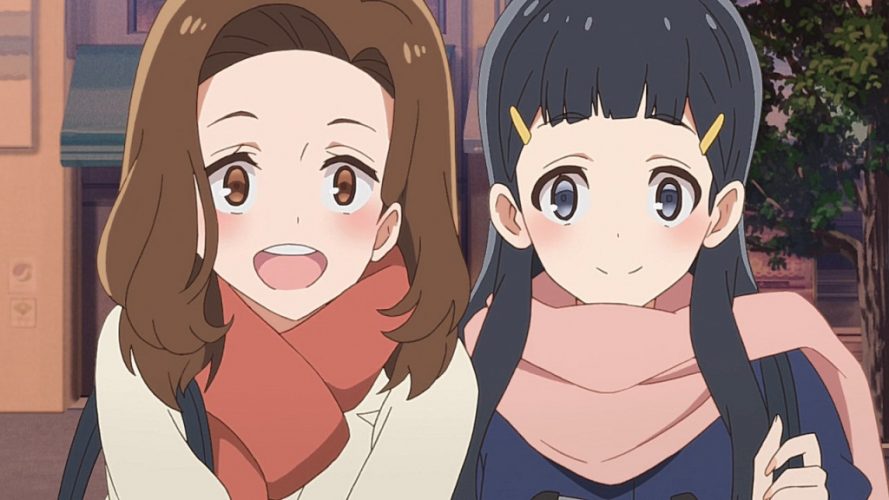 Zombieland Saga (also known as Zonbi Rondu Saga in Japanese) is a comedy horror anime television series produced by Cygames in collaboration with Avex Pictures. Animated by Japanese animation studio MAPPA, Season 1 of Zombie Land Saga premiered on October 4, 2018 and became an instant hit in Japan while achieving fame in overseas markets as well. Four days after the premiere of Season 1, a manga adaptation, written and illustrated by Megumu Soramichi, began serialization on Cygames’ Cycomi website, and it went on to augment the popularity of the already famous new show. Since then, fans of the series have been wondering whether Zombie Land Saga will return for a second season and here’s everything we know about the prospects of Season 2 thus far.

Zombieland Saga Season 2 Release Date: When will it premiere?

Zombieland Saga season 1, consisting of 12 episodes, premiered on October 4, 2018 and ran till December 20 of the same year. That being said, the official Twitter account of the show, shortly after the release of the Season 1 finale, promised that the characters would remain “active” and that the story would “continue”. Given the fact that the manga series had already began serialization by then, it would appear that the official Twitter account was hinting at a second season.

As it stands, a season 2 has finally been confirmed and though no further announcement has been made yet, we’re keeping our ears open for news on Zombieland Saga season 2 release date, which should be sometime in 2020.

For those who like watching anime shows in English, the good news is that Zombie Land Saga has a great English dub which was made keeping the show’s international viewers in mind. If you want to watch the show in English, you can find dubbed episodes on Funimation and Crunchyroll.

The plot of Zombie Land Saga is an intriguing one and contains a bizarre mixture of elements of the idol culture in Japan and zombie stories.

The show starts off by bringing to viewers the life of Sakura Minamoto, who is a high school girl who dreams of becoming a zombie. However, Sakura’s dreams, and indeed her life, comes to an end when she is hit by a truck and dies in the road accident. Ten years after Sakura’s demise, she miraculously wakes up and finds herself to be zombie who has no memory of her past. While trying to figure out the origin of her resurrection as a zombie, Sakura meets a man named Koutarou Tatsumi, who finally sheds some light on her resurrection. Koutarou explains that he has not only resurrected Sakura, but also six other girls from different eras with the aim of economically revitalizing the Saga Prefecture through a zombie idol group. From here on out, Koutarou takes on the role of a cruel manager and starts scheduling shows so that his zombie idol group, named Franchouchou, reaches the heights of fame in the area.

Understandably, the show is an absurd and comical take on the idol culture in Japan, and follows the members of Franchouchou as they try and become iconic idols while trying to hide their undead identities.

As is evident, the members of Franchouchou are the main characters in the show. Below, we’ve provided you with brief backgrounds on each of them.

Sakura Minamoto: Prior to her resurrection, Sakura was a normal high school girl with a dull life. Sakura’s dreams of becoming an idol in her life comes to an end when she dies in a road accident in 2008. However, she manages to live her dream in the afterlife after she is resurrected as a zombie. While Sakura initially has no recollection of her past life, she slowly regains her memories over the course of the show.

Saki Nikaido: The leader of Franchouchou, Saki used to be the leader of a powerful all-female biker gang named Dorami in Kyushu before she died during a chicken race in 1997.

Ai Mizuno: Ai is the former lead performer of an idol group named Iron Frills, which Sakura used to idolize when she was alive. However, Ai’s days as a performer came to an end when she was struck by lightning during a concert. After she was revived, she was also forced to join Franchouchou by Koutarou.

Junko Konno: The fourth member of Franchouchou, Junko, like Ai, was also a former idol. She used to be famous during the 1980s but died in a plane crash before being resurrected by Koutarou. Having lived in an era without social media, the zombie Junko has reservations about personally interacting with her fans.

Yugiri: The fifth member of Franchouchou, Yugiri used to be a courtesan who lived between the Bakumatsu and the Meiji Restoration eras in the 19th century. Yugiri has a bad habit of unnecessarily criticizing others.

Lily Hoshikawa: The sixth member of Franchouchou, Lily used to be a transgender child actress who died of a cardiac arrest in 2011. She has no qualms being a zombie and actually enjoys it as it ensures that she will be a child forever.

Tae Yamada: The seventh member of Franchouchou, Tae is responsible for naming the idol group Franchouchou, and is the only member of the group who has not regained her human consciousness.