Zombieland Saga Season 3: Everything We Know 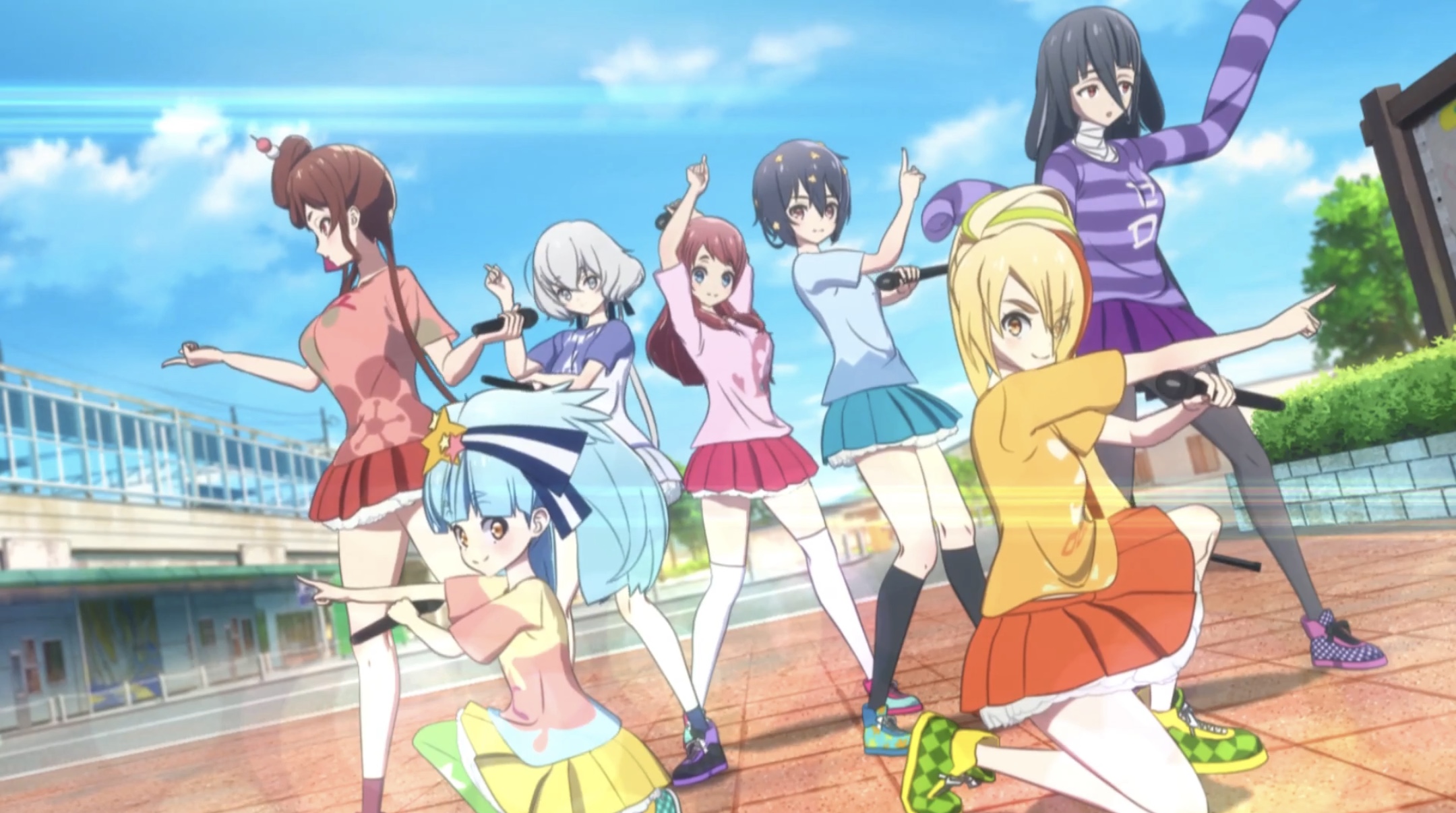 Developed by Studio MAPPA in collaboration with Avex Pictures, Dugout, and Cygames, ‘Zombieland Saga’ is an original horror-comedy anime. The story revolves around a Japanese pop-idol group called Franchouchou (alternatively, Fran Chou Chou), the members of which are zombies. They have been brought back to life in a desperate effort to revitalize the Saga Prefecture. ‘Zombieland Saga’ season 1 aired between October 4, 2018, and December 20, 2018. ‘Zombieland Saga’ season 2 or ‘Zombieland Saga: Revenge’ received mostly positive reviews following its release from the critics, who praised the show for its music, animation, and storyline. If you have already watched the second season and are curious about when season 3 will release, we got you covered.

‘Zombieland Saga’ season 2 or ‘Zombieland Saga: Revenge’ premiered on April 8, 2021, and aired 12 episodes before concluding on June 24, 2021. Munehisa Sakai helmed the directorial team, and Shigeru Murakoshi led the writing staff. Both the opening and ending themes for the second season, “Taiga yo Tomo ni Naite Kure” (“O Saga, Cry with Me”) and “Yume o Te ni, Modoreru Basho mo Nai Hibi o” (“Spending the Days with a Dream and Nowhere to Go Home”), were performed by the voice actresses portraying Franchouchou members. As for season 3, this is what we know.

Neither the MAPPA studio executives nor the creators associated with the series have yet made any official statement on the subject. However, season 2 ends by showing the arrival of an alien spaceship that seemingly destroys all of Saga. Now, this can mean one of two things. It can mean that as Saga has been destroyed, and Franchouchou along with it, there won’t be a season 3. Or it can mean that the series has introduced a long-speculated component in the storyline, the aliens, and is set to explore it in the next season. In 2020, the show’s creators jokingly announced on April Fool’s Day through the official website that a film titled ‘Zombie VS Alien’ was in development. Evidently, that joke carried some traces of truth, as the creators were indeed planning to bring aliens into the story.

Ultimately, the renewal depends upon how many Blu-ray/DVD copies the latest season ends up selling. If it manages to replicate the success of season 1, then it’s only a matter of time before the anime is renewed for another season. The intermediate period between seasons 1 and 2 was two and a half years. Considering this, we can speculate that ‘Zombieland Saga’ season 3 will likely come out in late 2023.

Zombieland Saga Season 3 Plot: What Can It Be About?

In the season 2 finale, Franchouchou delivers their best performance yet in front of a packed Ekimae Fudōsan Stadium, but as Kotaro tells them, they know that this is just the beginning of their incredible journey. Their performance has the effect that everyone involved was hoping for: it infuses the people of Saga with hope and optimism and shows the world how resilient the residents of Saga can be even in the face of insurmountable adversities. Kotaro seems to hide that he is coughing out blood, indicating that he might be seriously ill. In the post-credits scene, an alien spaceship arrives and seemingly destroys everything.

Season 3 will likely pit the zombies against the aliens, and there will probably be an idol group representing the extra-terrestrial species. We might learn that part of Saga is still there despite the aliens’ best effort to destroy the entire prefecture. Once again, the Franchouchou girls might lead Saga’s struggle against overwhelming odds. They might find out what is happening with Kotaro, and his and Sakura’s story might reach some form of conclusion. Tae Yamada might finally regain human consciousness in the next season.