12 Best Screenwriters of All Time 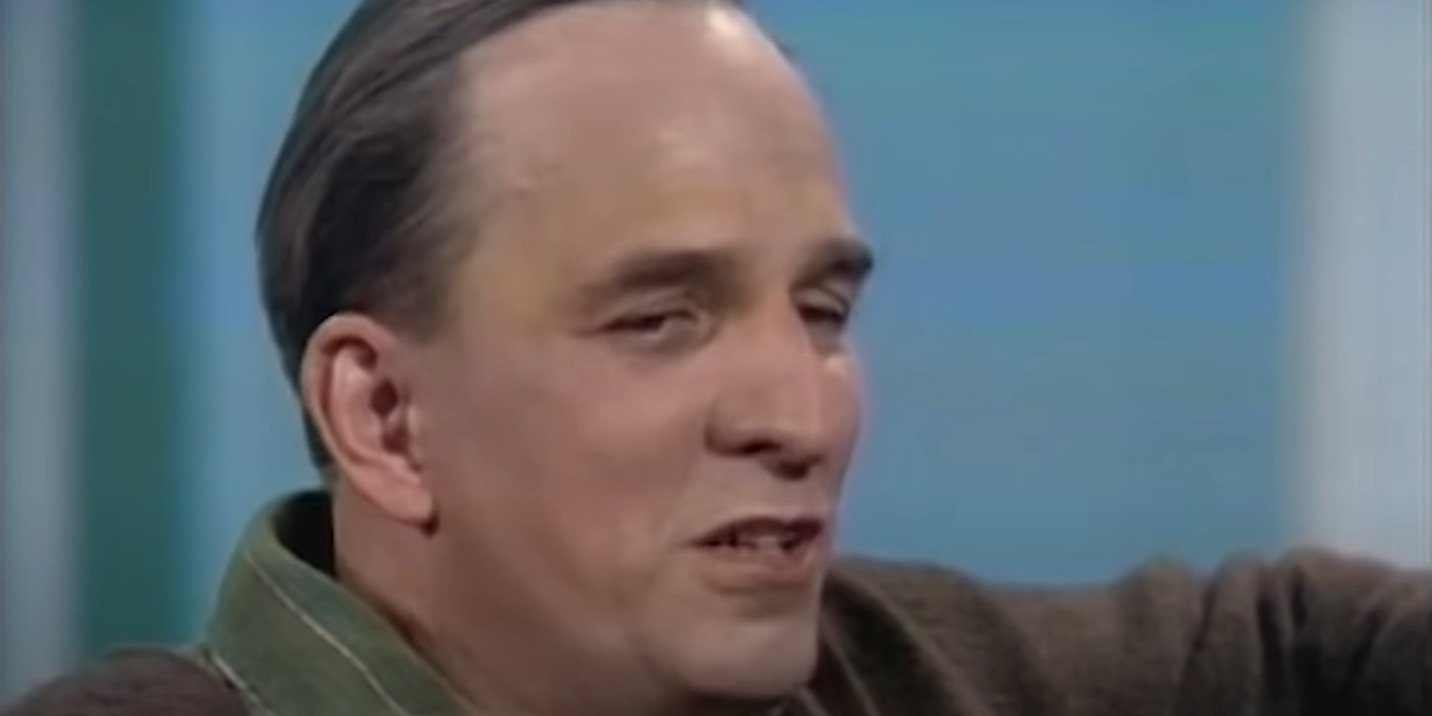 A screenplay is the heart of a movie. It is one of the first components and also one of the most essential parts of the filmmaking process. Without a screenplay, you won’t have a movie. Without a good screenplay, you will have drivel. Hence, the role of screenwriters is paramount in the process of filmmaking. Cinema is blessed to have some of the most original writers, who have presented us with some daring, heartbreaking, haunting, and even enjoyable stories. It is a mammoth task to even begin to think of listing down the ten best screenwriters because, frankly, there is a lot to choose from. Plus, screenwriting is a very tricky thing.

There’s screenwriting in terms of good, authentic, and snappy dialogue. Then there’s commercial screenwriting, which is its own beast. Here, we try to list down writers who have made the form an art in itself. The factors that went into selecting the names are manifold. Here’s our list of top screenplay writers ever.

The Coen Brothers have perfected the art of writing neo-noir pieces with clever dialogues. Spec screenplay to production shouldn’t be hard for them when they have the creative control of their works. Additionally, it is a mammoth task for any screenwriter to adapt an award-winning novel for the screen and then nail the adaptation. In “No Country for Old Men,” the brothers did exactly that, engraving their names in the history books.Read More: Best Date Night Movies of All Time

He may have lost his mojo in recent times, but one only has to look at some of the great pieces of cinema he has written (and directed) — from ‘Platoon’ to ‘JFK’ to ‘Scarface’ — to conclude that he is one of the best screenwriters to have graced Hollywood.

Aaron Sorkin has a very distinct approach to screenwriting, and it is evident from his wide body of work. Rapid dialogue and monologues are his forte, and he has been widely complimented on those. Important works include “A Few Good Men,” “The Social Network,” “Moneyball,” and more recently “Steve Jobs.”Read More: Best Divorce Movies of All Time

One of the best directors of all time, Coppola is also great when it comes to pure screenwriting. He has given us three of the greatest films ever made, and they wouldn’t have been possible without great storytelling. Coppola is a true legend!Read More: Best Movies Based on Agatha Christie Novels

A modern master, it was hard not to include Tarantino in the list. A master of dialogue and staging, Tarantino is adept at escalating tension with only a few lines. Who can forget Pulp Fiction, which has now embedded itself in the public consciousness. The entire movie is quotable and will be remembered for years to come. Who can forget the ingenuity of the basement shootout scene in Inglourious Basterds?Read More: Best Femme Fatales in Movies

Stanley Kubrick was infamous as a control freak and demanded nothing but absolute perfection. Two of his adaptations, “A Clockwork Orange” and “The Shining,” are controversial in the sense that they deviated significantly from the source material, much to the ire of the original creators. But Kubrick left an indelible stamp in all of his works which make them great. “A Clockwork Orange” is now regarded as a classic, while “The Shining” is hailed as one of the best horror movies ever.Read More: Best Movie Cinematographers

Since we are talking about legends, it would be unfair not to talk about Ray. Akira Kurosawa once said about him, “Not to have seen the cinema of Ray means existing in the world without seeing the sun or the moon.” Ray’s deft hand at storytelling placed him right at the top with other auteurs like Ingmar Bargman, and his name is still taken in the same vein as Francois Truffaut. Ray wrote all of his films, and it would be criminal to ignore any of his works while talking about cinema.Read More: Best One Room Movies of All Time

If you are a frequent visitor to our site, then you know that we are big fans of Kaufman. He is one of the most original and daring artists of the modern era, and it is quite obvious from the films he has written. Right from making his mark in “Being John Malkovich” to making an indelible impression on us all with “Eternal Sunshine of the Spotless Mind,” Kaufman’s work is shocking, surreal, and at the same time soothing to the soul.Read More: Best Character Entrances in Movie History

Any discussion about screenwriting and direction is incomplete without Jean Luc-Godard. He defined the film movement called the French New Wave, delivering such masterpieces as “Breathless” and “A Band of Outsiders.” His work has influenced many modern masters of the craft, such as Martin Scorcese, Quentin Tarantino, and Steven Soderbergh.

Memorable lines, memorable characters, honest storytelling. There was a heart to Wilder’s films, and it showed. “Tha Apartment,” “Some like it hot” are prime examples of great storytelling. But Wilder wasn’t afraid to go dark with his themes. The result was powerful and in-depth characterization with classics like “Sunset Boulevard” and “Double Indemnity.”

Respect the art. That’s what we are trying to do here when we pick Allen for the number two spot. He may not be the best of human beings, frankly, and holds notions and viewpoints which come from his privilege. Despite his shortcomings, it can’t be denied that he has given cinema some of the finest stories in the last thirty years. “Annie Hall,” “Manhattan,” “Hannah and her Sisters,” and more recently “Midnight in Paris.” He is a master of satire, and his work is full of quick-witted dialogues. But the most important thing is the theme he tackles; universal themes such as urban loneliness, alienation, and living a life of pretense.Read More: Saddest Movie Deaths of All Time

Bergman is widely regarded as one of the finest auteurs of cinema. Any aspiring filmmaker should study “The Seventh Seal” and “Persona,” both hallmarks of direction and writing. Bergman’s stories are bleak and surreal, ofttimes shocking with a focus on the subconscious. But it was his seminal drama work “Fanny and Alexander” which firmly established his status as one of the true greats.