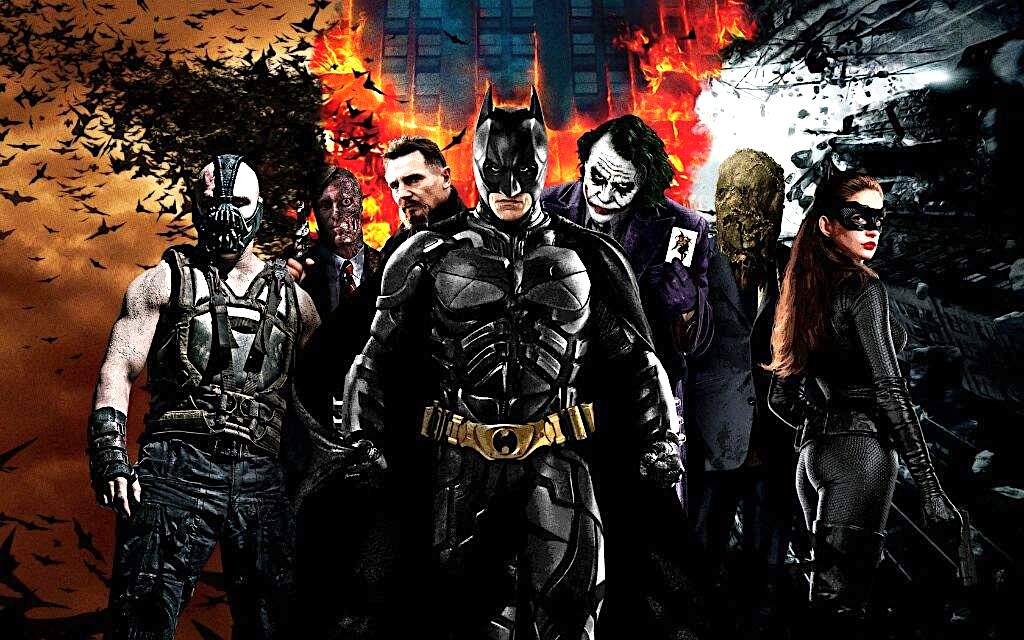 While comic book movie fans are divided on which franchise, DC or Marvel, is better, most of them do love watching movies from both. The two movie franchises offer very contrasting, and yet, very similar movies. Although fans may prefer one over the other, most of them still consider the marvelous Dark Knight Trilogy by Christopher Nolan as one of the best comic book film series ever made. The way it presents realistic scenes with so many twists and turns, it’s hard to not fall in love with this trilogy, even for non-comic book fans. However, it is impossible to make a movie without some plot holes. So, here is the list of biggest plot holes in The Dark Knight Trilogy that many fans may have missed.

1. Richest Family in the City Leaving From the Back Alley (Batman Begins)

While it’s understandable that theaters require certain etiquettes, not just from the performers but from the audience as well, still, it’s hard to grasp the fact that the richest family in Gotham City has to leave the play half-way through the back alley. They could’ve easily gone from the main entrance, especially knowing how Gotham is unsafe at night.

2. Gotham: The Only Evil Place on Earth (Batman Begins, The Dark Knight Rises)

So, what was League of Shadow’s objective again? Destroying the whole city which is full of criminals, AND good people, in order to restore peace in the world? That’s very stereotypical of them to assume that the whole city, full of good and bad people, deserves to be burnt to the ground to bring peace to the world.

This has to be one of the dumbest scenes in the whole trilogy. Bruce Wayne writes a check, without knowing the actual price of the restaurant, and hands it over to the hotel manager, and there you go! The restaurant is all yours! Only if things were that simple in life, with no legal documentation or anything.

5. Tumbler out of Nowhere (The Dark Knight)

In this scene from The Dark Knight, The Tumbler smashes into this multi-story car park out of nowhere. Fans are still trying to figure out whether The Tumbler may actually climb on the wall, because only then is this supposed to make any sense at all. 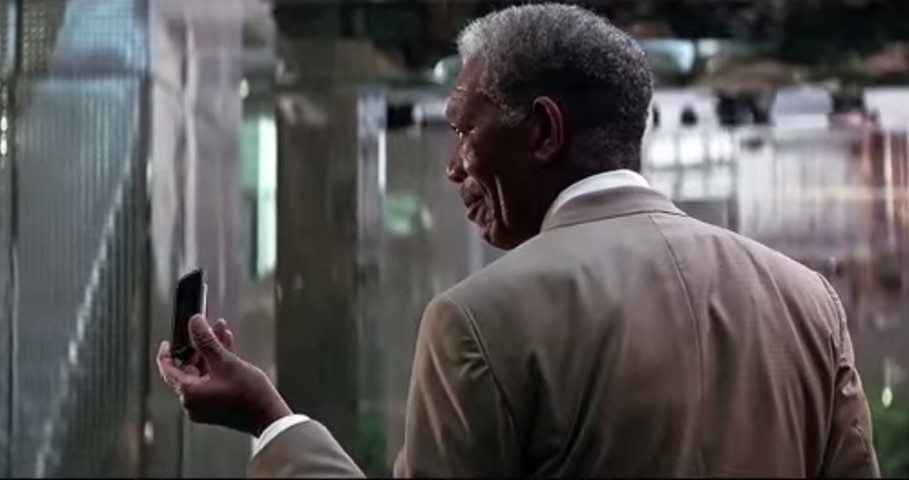 So, aside from the obvious marketing from Nokia in this scene from The Dark Knight, there is huge plothole in this scene as well. While Lau’s office security is very strict on the No-Cell Phone Policy, none of them cared to check Lucius for an extra cell phone. And yes, people did use to carry more than one cell phone, even back in 2008. What makes this act even clumsier is how this security guard just puts the other cell phone back into the magnificent glass drawer because Lucius had the exact model with him while he was leaving. That security guard should be fired right away!

7. Flying a Plane in China has never been easier (The Dark Knight) 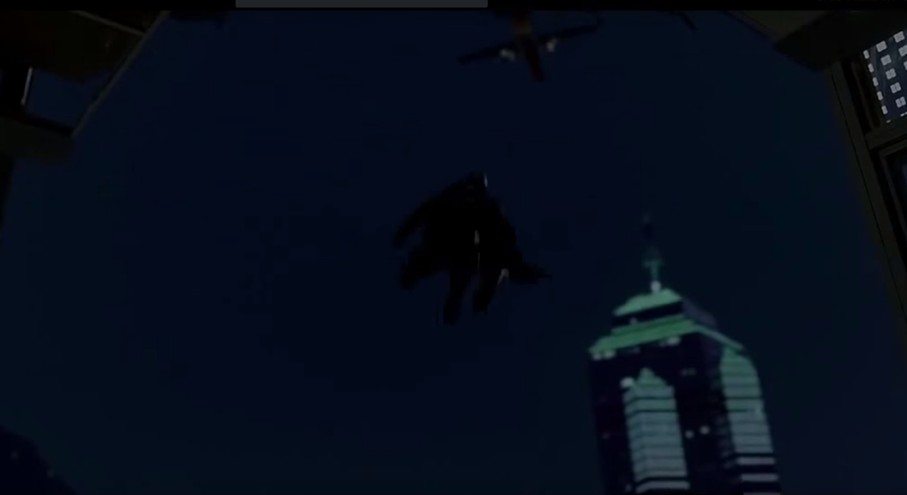 Alright, yes, they were flying that plane below the range of RADAR Detection, but seriously? No one could see that plane flying around in a city with one the highest number the tall skyscrapers in the world? Bonus points, the city belongs to one of the most highly equipped countries in the world! More bonus points, this doesn’t affect any diplomatic relations between US and China in any way.

We get it Batman, it’s Harvey Dent’s life which is at stake. But this doesn’t mean you can just keep on blowing up cars, one after the other. There could be people in those cars, just like there were those two children who had the best shooting experience of their lives. Also, not everybody can afford new cars, since not everybody in this city is Bruce Wayne, just saying. 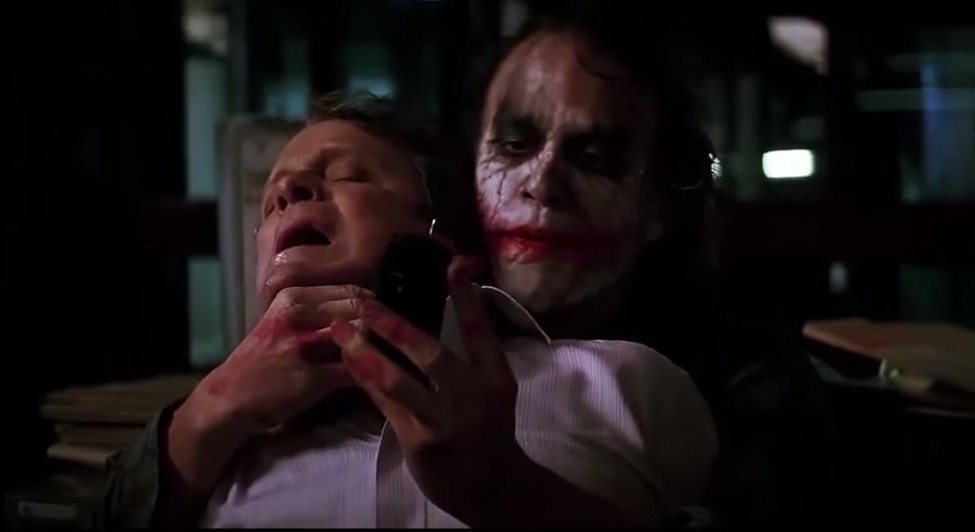 There is a difference between a genius plan and future prediction, and it seems like Joker’s plan made more sense as the latter. Think about it; In order to help escape Lau, Joker had to get caught, and not get killed. Then he had to be sure that there was no problem with the kidnapping plan. Also, he was sure that he would somehow manipulate one the cops to get him out of the cell, while also be sure that Batman would save Harvey but police won’t be able to save Rachel. Sounds like foreseeing the future to me.

10. Anyone Can See Through The Mask 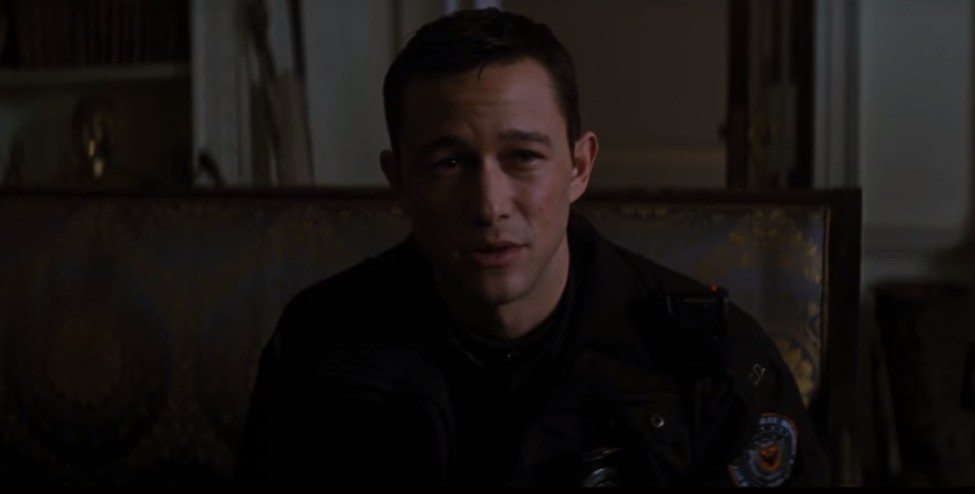 John Blake says he knew Bruce was Batman through the look in his eyes. Seriously? With that logic, almost anyone with slight knowledge of looking in the eye could easily figure out who Batman is, since, you know, Bruce Wayne is already known by most people in Gotham already. That’s some serious privacy concern for the Caped Crusader.

11. Not The Bane We Deserved 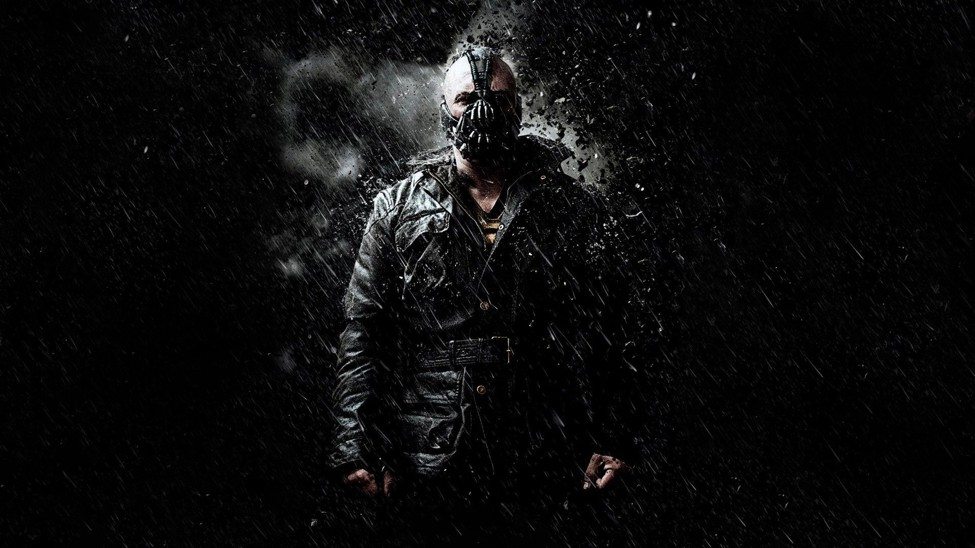 No offence to Tom Hardy, he is undoubtedly one of the finest actors right now. The problem is with taking a different route from the comicbooks and then coming up with such a discounted version of Bane. There should have at least been the poisonous gas masked Bane to make things way better. 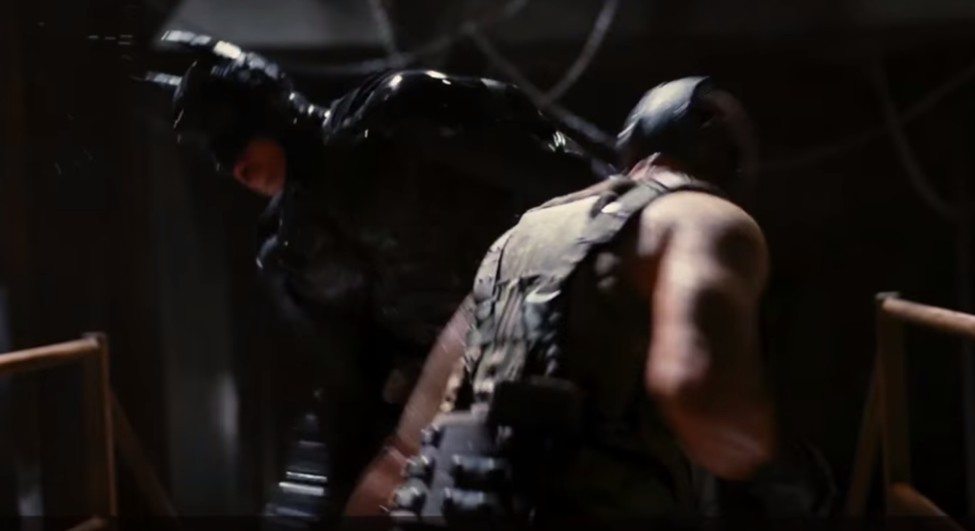 This fight scene was ridiculous, especially with the not-so-great Bane. He’s called The Dark Knight for a reason. He can easily take down more than 10 men at once but can’t fight a slightly puffed guy? Yes, he is an ex-member of League of Shadows, but still? Where are all the flashbangs and Batarangs that you’re supposed to keep with you at all times? This fight could’ve easily ended in less than a minute if Batman really wanted to, which in this case, is safe to assume that he didn’t, for some reason.

13. Keeping the Police Alive For No Apparent Reason

If Bane and his army wanted to burn this city to ashes, why even bother keeping the police alive when you’ve trapped all of them in one cave? Also, how can the entire police force of the whole city go to a crime scene together? This is surely not how the Police work.

This fall alone would’ve killed anyone, if not break their spine. Now add weak, broken bones in the scenario and no mortal man could survive this fall from that height. Remember The Amazing Spiderman 2? Yup, that’s exactly what happens.

15. Back in Gotham Without Any Resources 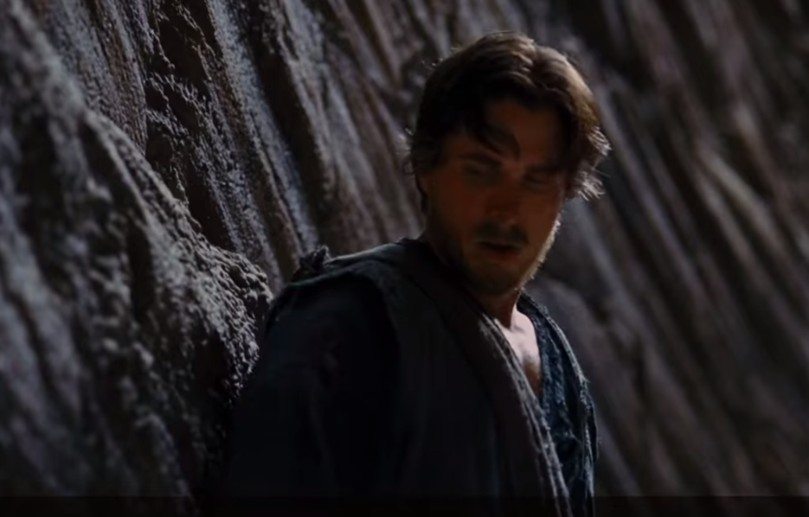 This one has been joked about for a long time, and yet, nobody has ever been able to come up with a reasonable explanation for this plot hole. How can anyone, not just Bruce Wayne, travel halfway across the globe with absolutely no money, credit cards, passport or any resources, whatsoever? 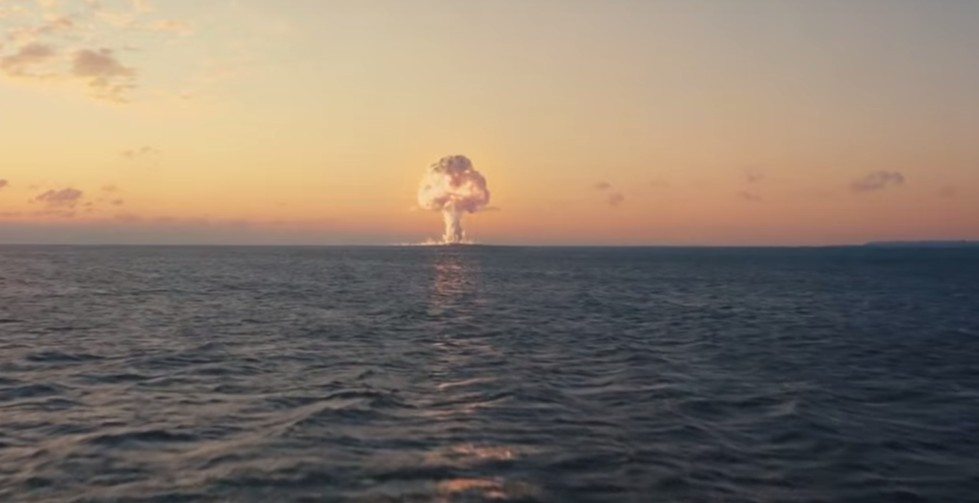 Before Gotham City started celebrating after being saved from the explosion, they should understand a few things about a nuclear explosion. The blast itself is not the only problem with a nuclear bomb; it’s the radiations that spread around after the explosion that make the place hostile to live for a very long time.