15 Jerk Moves That Superheroes Pull All The Time 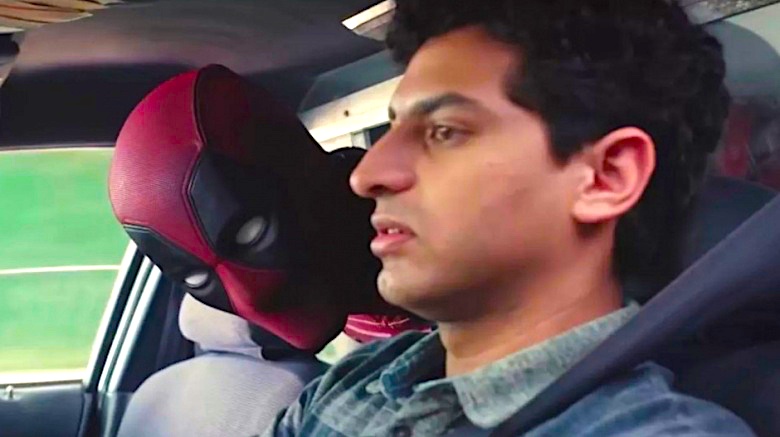 It is, undoubtedly, the age of superhero films. Every 2-3 months, a big budget superhero film is released. What’s more, the two biggest names in the superhero universe, Marvel and DC have built these elaborate worlds where all their films take place in the same universe with interconnected stories. You no longer have to wait for the next issue of your favourite superhero comic every week. What a time to be alive. What is the reason for this spike in popularity of superheroes? How did they go from being the fascination of ‘nerds’ to a global phenomenon? A superhero is considered to be the ‘perfect’ individual. They are supposed to be role models for the world. But are they really? Considering the fact that they are human, (Well, at the very least most of them are) they are susceptible to moments of evil. Here is a list of some of the dumb moves that superheroes often pull.

15. Disappearing in the Middle of a Conversation 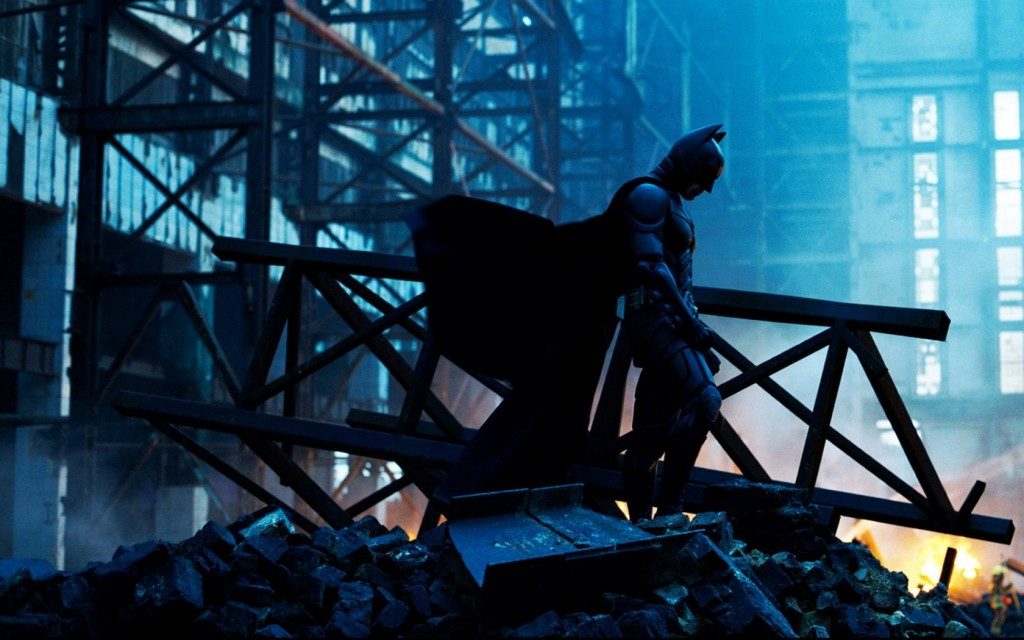 It’s come to my attention that a number of superheroes are beginning to follow Batman’s trademark. Do you have any idea how rude it is to be talking to someone who randomly cuts your conversations short by disappearing, leaving you in a conversation with thin air? I get the ‘cool’ factor which you’re going for but if you’re really going to choose ‘cool’ over polite, you have the personality of a high school bully, I’m afraid. Cue the Batman lovers who are going to justify this move of his.

14. Try to take the Blame for Something They Absolutely did NOT do 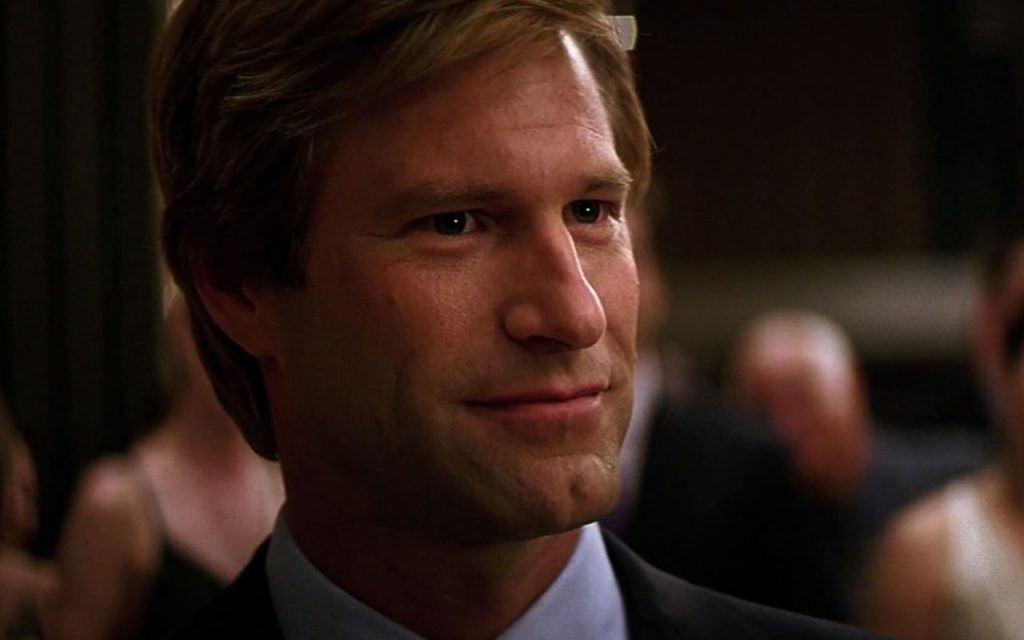 Okay, I get the heroic nature of the deed. When Batman took the fall for Dent at the end of ‘The Dark Knight, what exactly was he trying to accomplish? ‘To prove that the Joker didn’t win.’ Was that REALLY worth the drama which followed? Besides the fact that doing something of that sort is totally an obstruction of justice, he was exposed in the next installment anyway. Even in ‘Watchmen’ when Dr. Manhattan wants to take the blame, Rorschach is heavily against this and gets killed by Dr. Manhattan to prevent him from telling what really happened. Maybe I’m just sour that my favourite character in ‘Watchmen’ got killed off for wanting to tell the truth. Taking the blame for something you didn’t do is the reason why people have trust issues.

13. Protecting their Secret Identity for No Reason Whatsoever 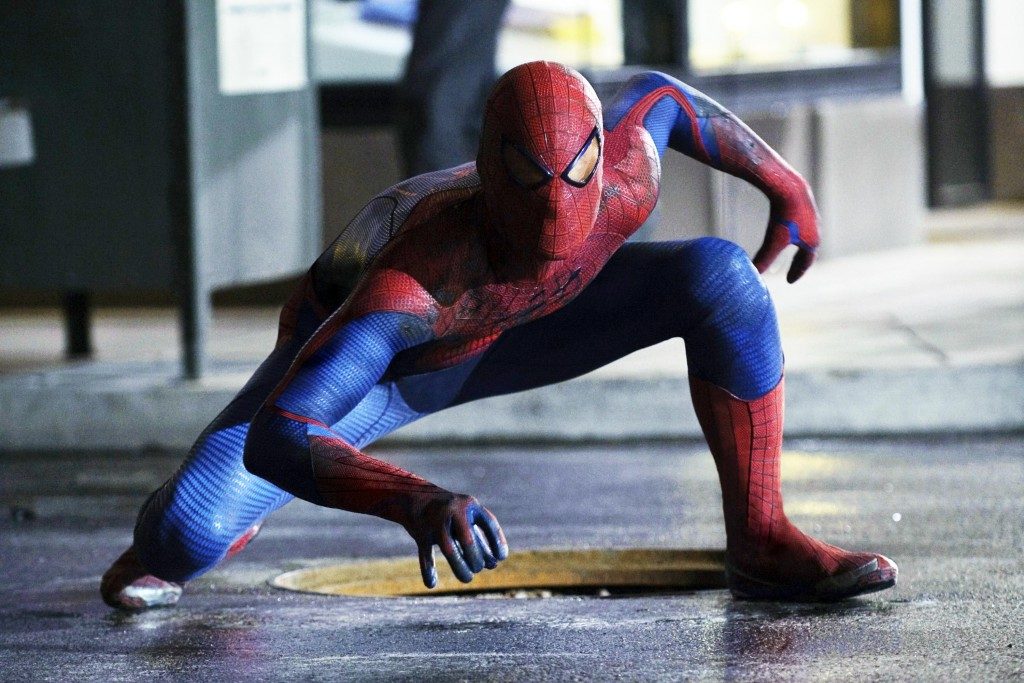 When the trend started off at first, it was pretty cool, I’ll give them that. Living a double life always is. However, after a while, it did seem to be a little forced. Most superheroes come up with the reason that they need to keep their loved ones safe to justify their secret identity. I really think, however, that the real reason superheroes want to keep their identity secret is to prevent themselves from getting sued for the amount of collateral damage they cause. Jerk move? I think so.

With a few exceptions, Superheroes are generally portrayed as people who cannot maintain a steady relationship and become playboys, especially the ones with large amounts of money and resources. (Iron Man and Batman come to mind) I’m not going to even begin to list the reasons this lifestyle is wrong but I’m going to ask you this: These are the kind of people that are responsible for the safety of the entire country and perhaps the entire world. We destroy Trump for his attitude towards women, yet superheroes don’t get any slack? Typical jerk move.

11. Use their Powers to Attract the Opposite Sex 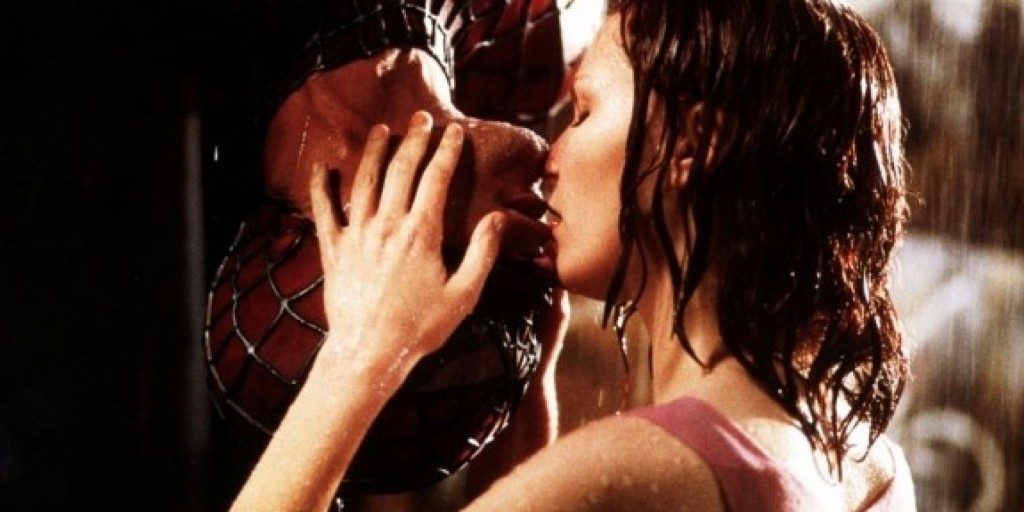 We saw Superman tear up almost an entire city in ‘Man of Steel’. It did seem that a lot of the damage he caused could have easily been reduced or limited to a much smaller area. Hey, I’m not being ungrateful to you for saving the world. All I’m saying is this: Most of you guys get to go home at the end of the day to your huge mansions or your Avengers tower, while many of the poor civilians are forced to rebuild their lives due to the fact that Superman tossed General Zod right though their apartment. 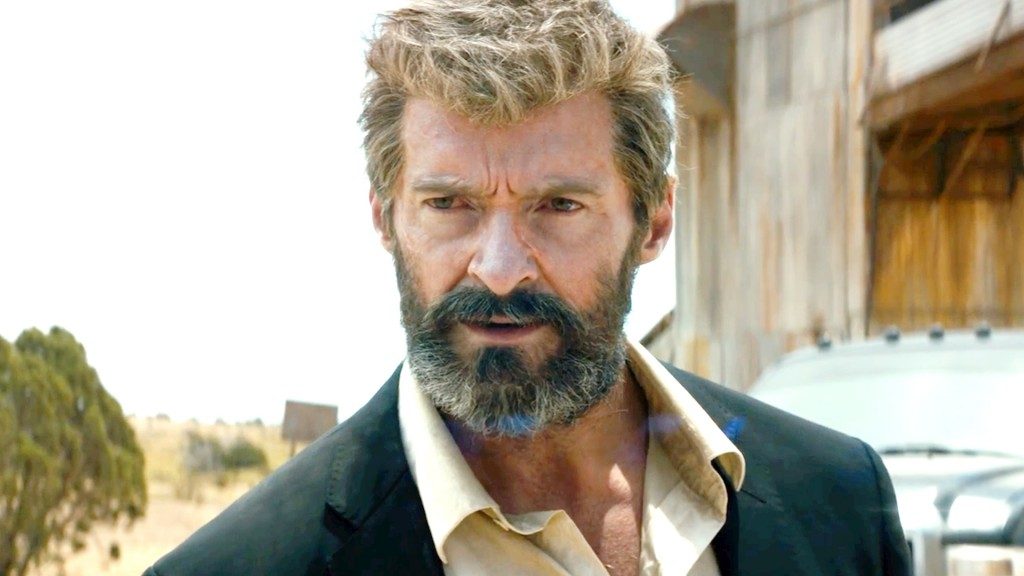 Sure, Wolverine did finally ‘become’ a good parent by the time the credits rolled on Logan. He realised just how unsympathetic he had been…on his deathbed. You’re a superhero for Christ’s sake! I get that a major plot point of the film was Wolverine’s quest for redemption but that doesn’t necessarily mean he has to be competing for the title of  ‘World’s Worst Dad’. Batman is also another superhero I particularly single out for doing this, with his underage sidekick Robin, to whom he isn’t particularly the best father figure he can be. 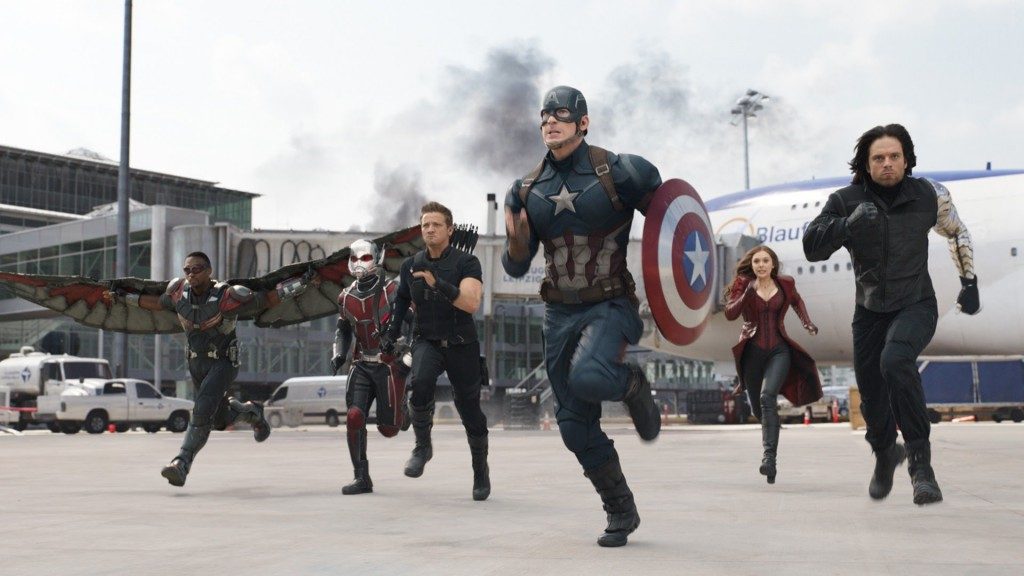 We’ve had not one but TWO films completely focused on superheroes fighting each other. I mean, aren’t you guys supposed to be superHEROES? What do they hope to accomplish by beating up their so-called friends? They aren’t giving out any awards for ‘Superhero of the Month’. There are no such thing as ‘promotions’ in the crime fighting world too, as far as I know. Unless they’re fighting to the death, in which case I would seriously re-examine their superhero label, they are really wasting a lot of time and energy beating each other up to no avail.

7. Resolving These Fights because of a Shared Parent Name 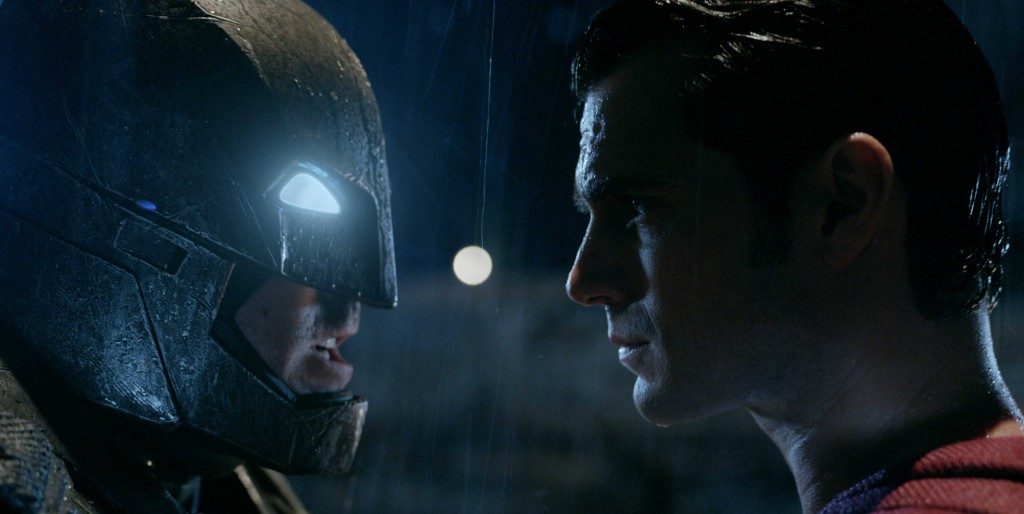 I bet you would have heard this a thousand times already. Firstly, how did the two biggest superheroes in the DC universe end up sharing mothers’ names? Secondly, after reading the last part, why would you stop fighting with someone just because he calls out a very familiar name? No, don’t give me lectures about the ‘moment of realisation’ Batman had about how he had become the bad guy. I’ve heard many of those. If Batman didn’t clearly know what was the right thing to do in the first place and went about chasing Superman, when Lex Luthor was clearly planning to wreck havoc, that makes him sort of a jerk, doesn’t it?

6. Interfering with the Timeline 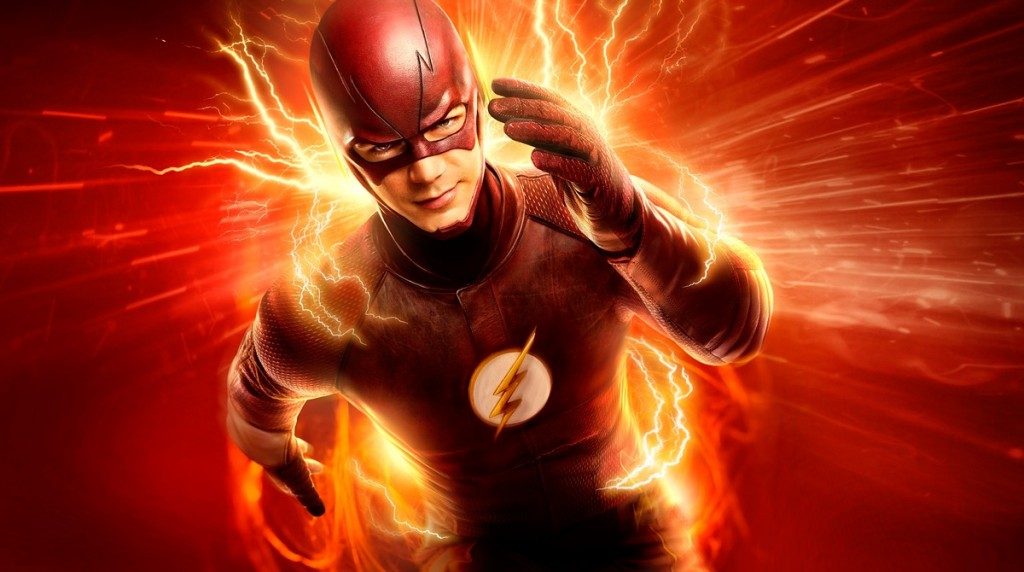 If you’re still watching ‘Flash’ on the CW, firstly, let me congratulate you on still maintaining interest in the show. Congratulations on watching a show where the protagonist is obviously a total jerk, who believes time is like a TV channel, which he can change at any time. I mean, he completely understands the butterfly effect and how dangerous any alteration in the space time continuum could be to the current state of the world and yet, does it anyway. He even opens up alternate dimensions, paying no heed to what could be there or the evils he could unleash from there. Flash, super-villain or superhero?

5. Take the Law into their Own Hands 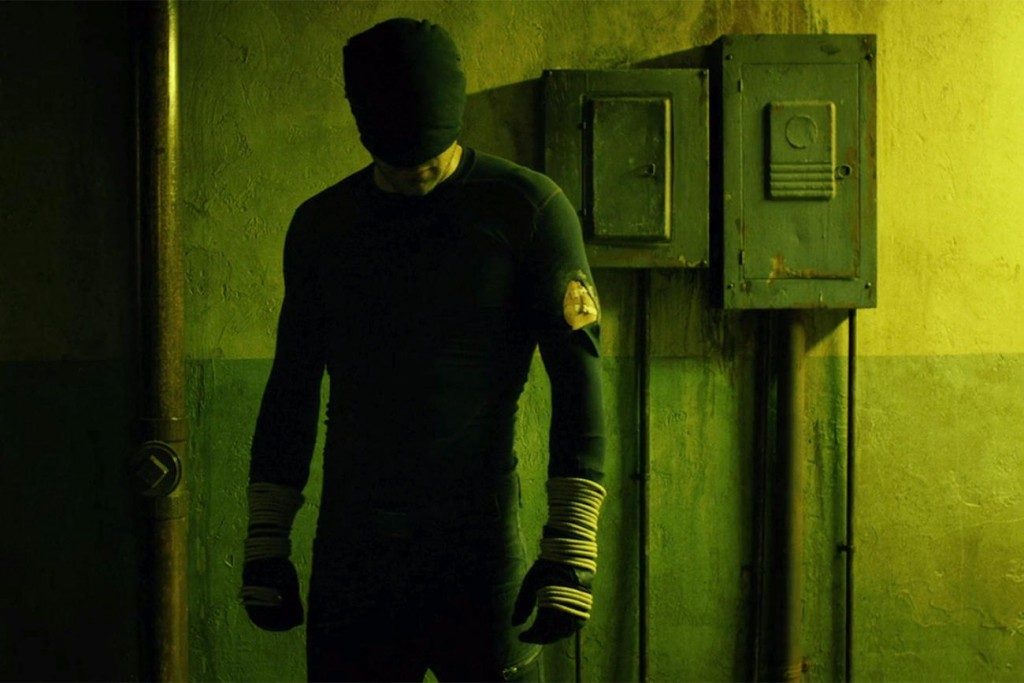 The entire film ‘Avengers: Age of Ultron’ is based on a rogue machine created by none other than Tony Stark. And yeah, the program was created as a ‘peacekeeping’ program to protect the world. Just brilliant. How is Tony Stark not rotting in jail for the rest of his years after that debacle? Are we really going to wait for JARVIS to go rogue? Superheroes really need to keep their talents in check at times. 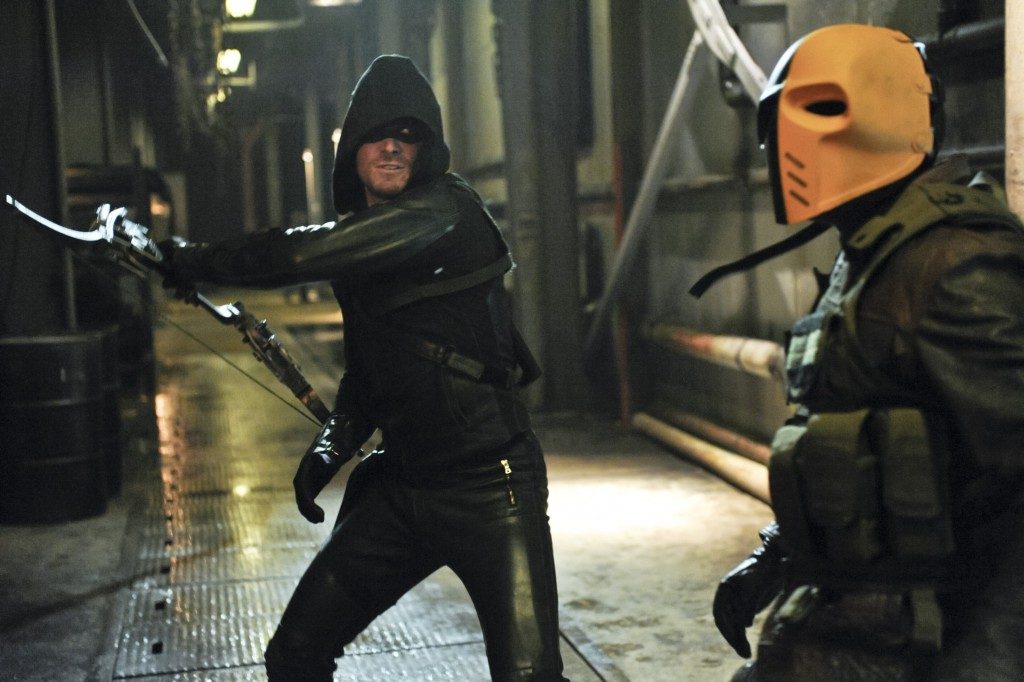 Yes, we get the fact that all we, as the audience care about is the fight with the kingpin or the key antagonist in the film. However, this article isn’t about what we care about or not. In order to capture the villain, many superheroes brutally injure or even sometimes kill their henchmen. While these men are definitely on the bad side, how do you know their story? Maybe all these henchmen need at times is some rehabilitation. Maybe they are forced to fight for the wrong side. Maybe they’ve had a really difficult life only for it to be ended by a sucker punch from Daredevil. 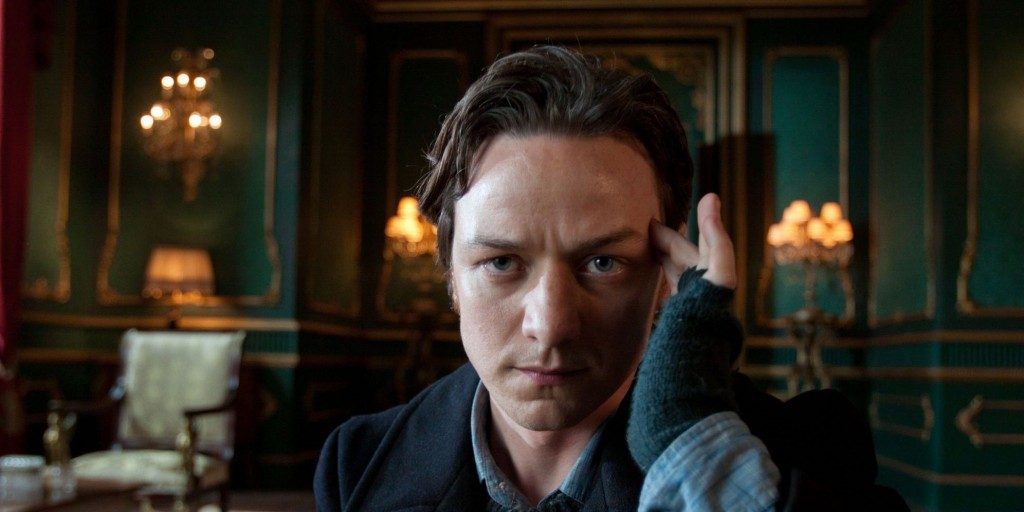 If mind control was really possible, I believe it would be an outlawed torture technique which was used in Guantanamo Bay. Undoubtedly, mind control is the ultimate violation of basic human rights. By getting into someone’s head, you’re denying them of the right to be a free thinking individual. Are you reading this Professor Xavier? Being a telepathic individual is not exactly a blessing. You really should avoid trying to control everyone’s thoughts and subjecting them to mental torture.

1. Fake their own Death 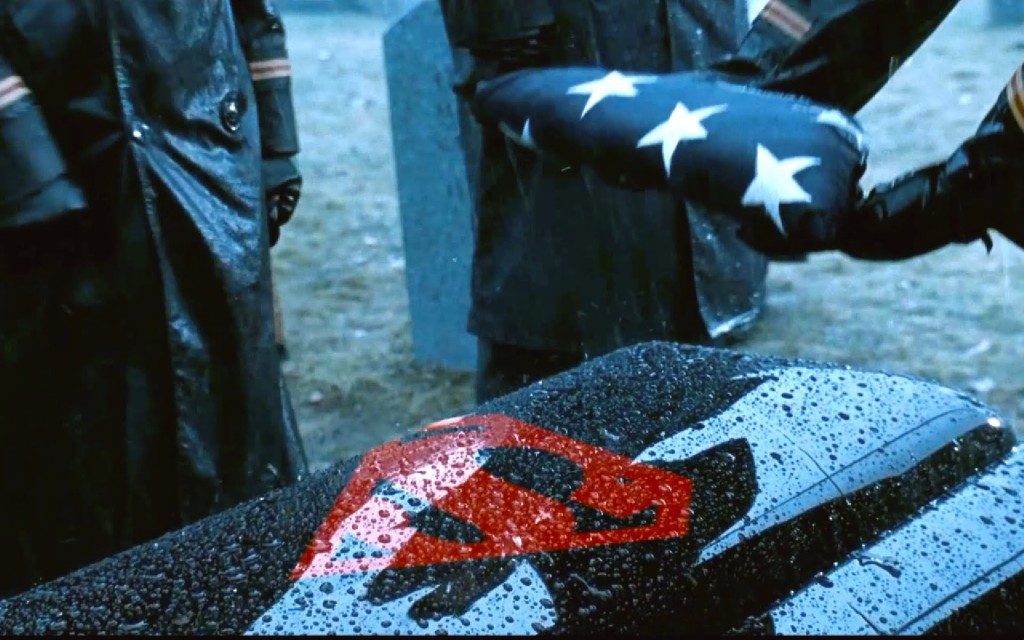 Most superheroes consider death to be a trivial matter. First, we had Batman doing it at the end of ‘The Dark Knight’ trilogy. Superman then caught on to the trend and did it in ‘Batman v Superman: Dawn of Justice’ (Yes, he is coming back, ‘Spoiler Alert’.). Superheroes need to understand death does not JUST affect them! They’ve got almost the whole country in mourning for them for no reason whatsoever! Are they carrying out some kind of sick social experiment? Hey, let’s pretend to be dead to see how people will react. In fact, if they were anything other than superheroes, I’m pretty sure they’d be put in a mental institution for such a stunt. Forget everything else, I believe this is the biggest jerk move any superhero can pull.