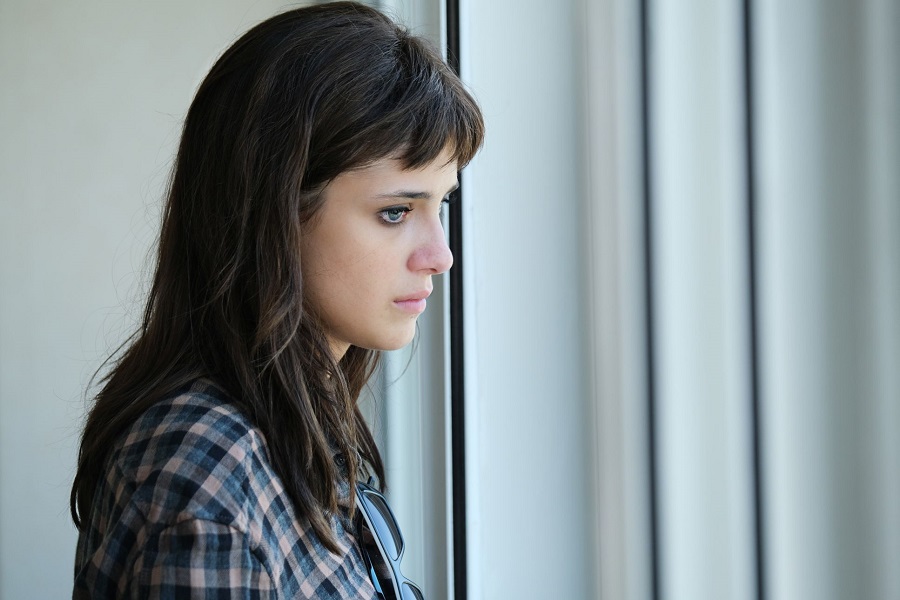 Netflix’s ‘18 Regali’ follows the story of a girl who finds herself back in time to meet her mother, who had died shortly after giving birth to her. Based on a true story, the film tackles the unique content with an element of fantasy. While it is undoubtedly emotional, there are also some things that interest us about the concept of time travel. By the end, we have enough pieces to put together a logical picture. If you haven’t yet seen the film, head over to Netflix. SPOILERS AHEAD 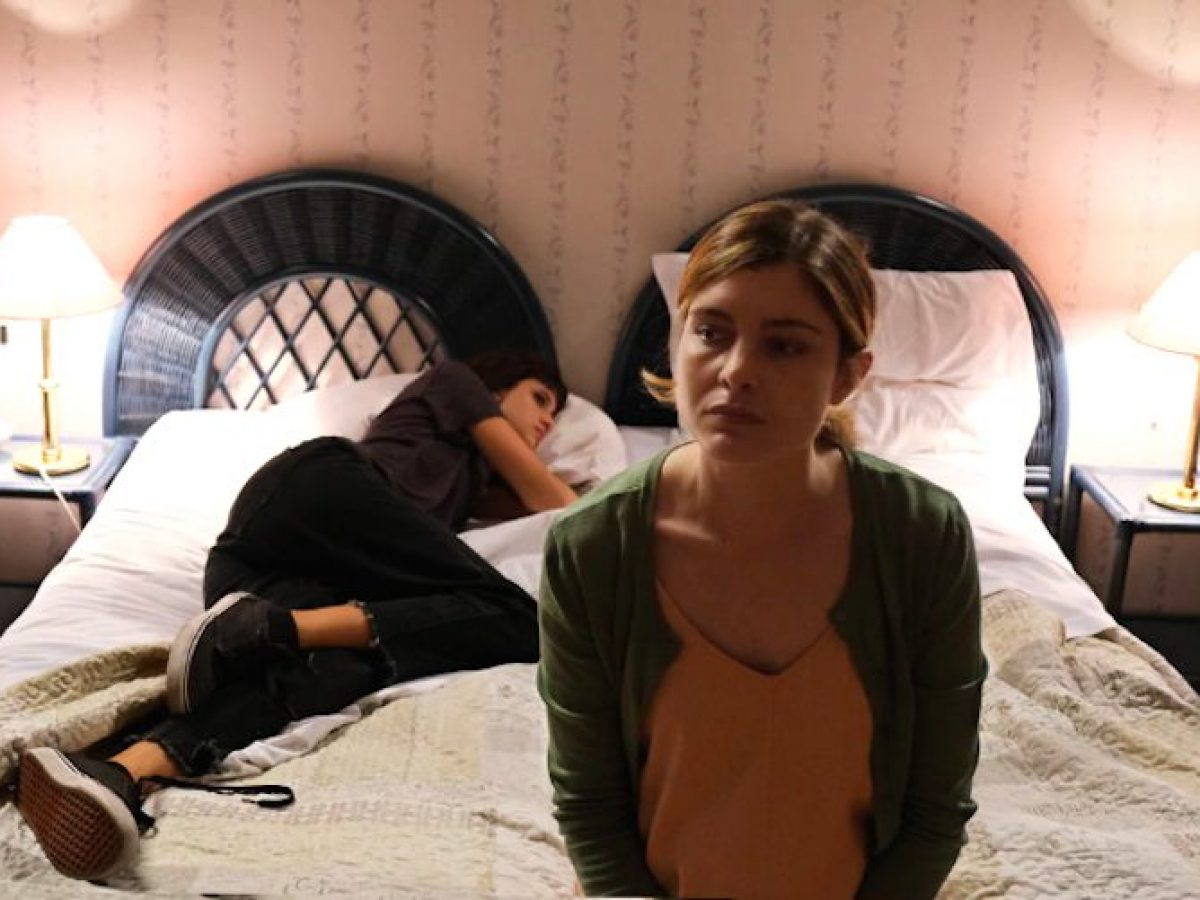 The film begins in 2001. Elisa is pregnant and is making the list of all the things that she needs to do before the baby arrives. Due to some bleeding, she visits the doctor and finds out that there is some complication. Fortunately, it is not regarding the pregnancy. Her daughter will be fine. On the other hand, Elisa will not survive long enough after this. As she drives back home, she stops on the way to cry her heart out.

Next we know, little Anna is born, and through a montage, we see her celebrating the birthdays with her family. But as years pass by, we find out that she is getting angry about her loss. By the time she reaches her eighteenth birthday, she has turned into a sulking and rebellious teen who doesn’t see the point of celebrating her birthday and opening the gifts left by her dead mother, whom she never got to know.

After an argument with her father, she runs away from the house and meets a stranger on the road. He turns out to be someone who knows her father and tries to get her back home. In response, she runs away from him and gets hit by a car. When she opens her eyes, she finds a woman standing over her.

Instead of the hospital, the woman takes her to her home, which Anna recognizes as her own. Soon enough, she realizes that she has somehow traveled back into the past to the time when her mother is pregnant and has found out about the tumor on the same day.

As the days pass by, Anna and Elisa establish a strong relationship. Anna gets to know more about her mother’s life and her relationship with Alessio. She gets what she had always wanted, but it is also very clear to her that it won’t last. The day of the delivery is very close, and Elisa’s quest to gather all the perfect gifts intensifies. She tells Anna about the final gift she has planned for her daughter.

They shop for a dress that she wants her daughter to wear on her eighteenth birthday, but Anna remarks that it would be out of fashion by then. Through this conversation, they segue to the point where Anna tells Elisa that she is her daughter. Before they can get into the details of it, Elisa faints and is taken to the hospital.

When she wakes up, Anna is gone, and the delivery is rushed. While in the operating room, Elisa realizes what the final gift should be. On the other side, Anna comes out of her coma with a new understanding. She finds the last gift from her mother, but also receives the gift from her father with love.

How does Anna travel in time? 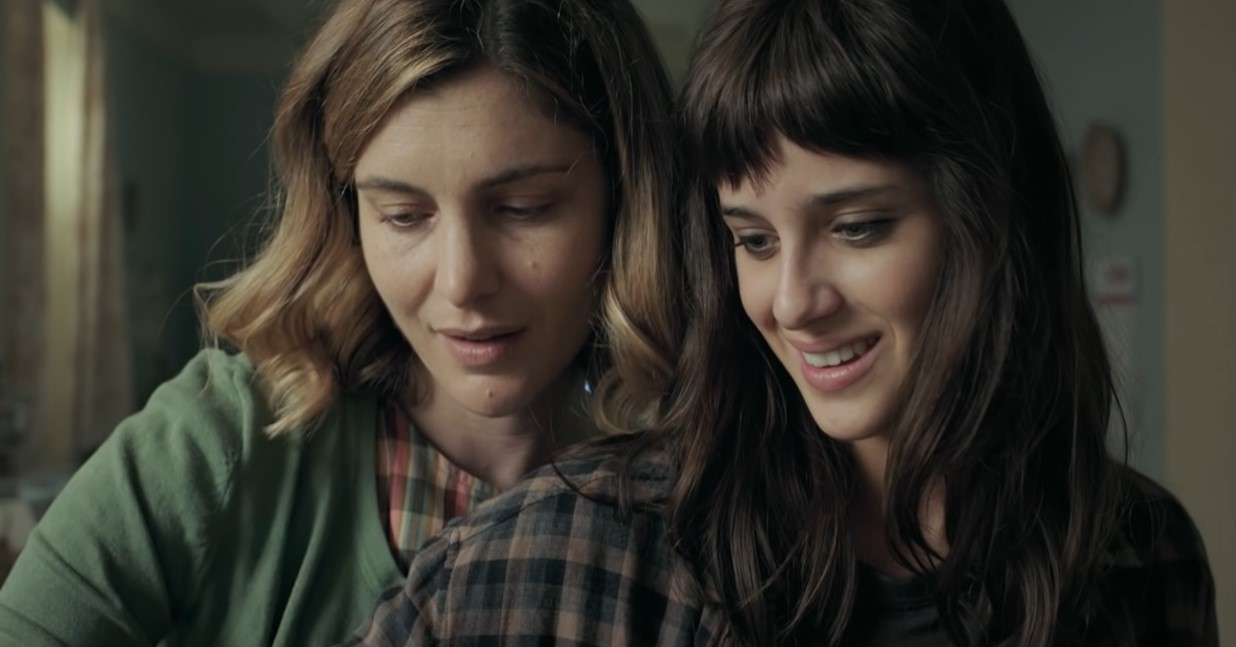 The tragedy of Anna and Elisa’s life is that they never get to meet each other, despite being the most important people in each other’s lives. This changes when Anna magically travels back in time and her path crosses with that of her mother. But how does that happen? By the end of the film, we discover that while she was with her mother in the past, in real-time, Anna was in an induced coma. Also, while months go by in the past, it has been only a couple of days in the present. However, the exact nature of time travel is never fully revealed.

Maybe that’s because she doesn’t go back in time. She is in a coma, and perhaps, this is her mind playing tricks on her. It gives her the only thing she ever wanted- meeting her mother, getting to know her. The time difference also makes sense because time flies by faster when you are dreaming. The scene where she walks out of a room in the house and into the hospital could be the time when she wakes up for a moment, and when she goes back to the past is when she slips back into the coma.

This is also the reason why she doesn’t know what the eighteenth gift is. Remember the birthday where she already knows that the gift is a piano even before her father unveils it in front of everyone? Because the gifts were already bought, she might have sneaked in some time to see what all of them were, except for the final one, which is not wrapped up with the others. Because she already knew what she was getting, maybe that’s why she became so disinterested in them over the years.

After the close encounter with death, she had enough time to ponder over her situation and realize that she was not being fair to her father. The trip to the past was part of that epiphany. It was all in her head. This also explains why her father and everyone else did not remember her. If she was at the wedding, she must have been in the photos. How did no one see those pictures, even if years later, and realize that Elisa’s daughter had grown up to look exactly like some girl who had become an important part of her life during her final months? This also explains why the piano is still there when, in the past, she had convinced her mother to buy drums.