Where Was 2 Hearts Filmed? 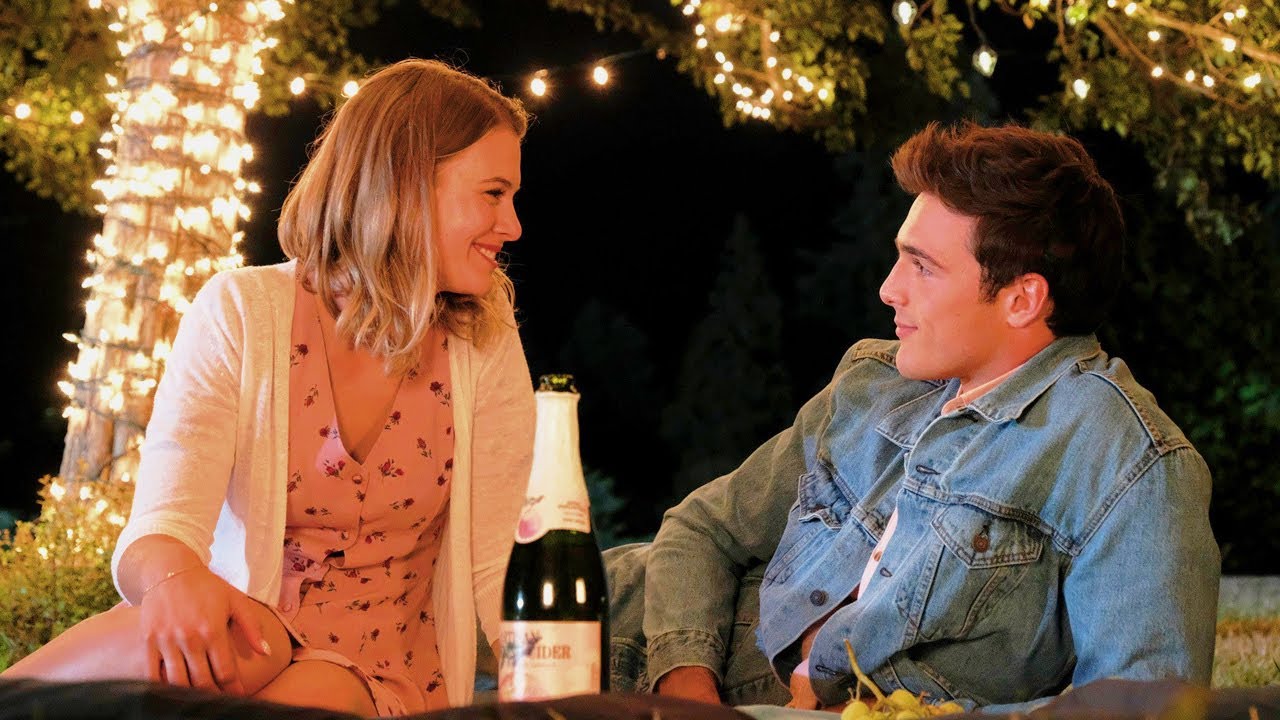 ‘2 Hearts’ is an adaptation of Eric Gregory’s book titled ‘All My Tomorrows: A Story of Tragedy, Transplant, and Hope.’ It follows a young and uninhibited Christopher (Jacob Elordi) and his girlfriend Sam (Tiera Skovbye), who are so in love with each other, but everything changes when Christopher suffers a brain aneurysm. The brave decision to stand by Christopher and for him to make the selfless decision to donate his organs becomes a powerful experience for this couple. Jorge (Adan Canto) and his wife Leslie (Radha Mitchell) become a part of their lives as Jorge’s health condition worsens.

It follows these two love stories set years apart and how they come together unexpectedly. Directed by Lance Hool, it is based on the true story of Christopher Gregory, a college student, and Jorge Bacardi, of the Bacardi rum empire. Jorge had a condition since childhood, which was gradually weakening his lungs. He was used to receiving an “expiration date” every few years as he required a double lung transplant, which seemed impossible because he was on the waiting list for such a long time. Like an angel from heaven, Christopher entered their lives and changed it forever. Here are the places where ‘2 Hearts’ was filmed!

When brothers Lance and Conrad Hool first met Jorge and his wife Leslie, their zest for life and their love for each other was so moving that the brothers decided to share it with the world. The film is considered a romantic drama that highlights the link between two sets of people who chance upon each other. This emotional story about love, loss, life, and goodwill, is bound to leave you inspired and hopeful. Here are the specific filming details!

According to reports, filming in British Columbia was a 30-day affair. The shooting sites included some spots like Green College at the University of British Columbia and Lynnmour North in North Vancouver. The movie marks the first time Veronica Hool worked with her father and uncle and felt that they really brought authenticity and tenderness to the film that the story required. Apart from being one of the executive producers, Veronica is also the co-writer for the screenplay along with Robin U. Russin.

The team really enjoyed the beauty and the history of the place. They hiked to different water holes, which are like an extension of the ocean. The feeling of being so close to nature and appreciating life took a whole new meaning, especially with the kind of story they were working on. Jacob, Jordan, and Tiera flew to the state a couple of days ahead of filming since Tiera had never been to Hawaii. They drove around to savor the traditional Hawaiin cuisine at different restaurants and also indulged in a little bit of adventure by jumping off cliffs.

Jacob Elordi met Christopher’s parents for the first time in Hawaii when a major part of the film was already shot. This made him very nervous as he became doubtful of his portrayal as Christopher. The fact that he reminded the Gregory family of their son really meant a lot to him. He wanted to make sure that he made them proud, so he carried the story forward with love.