48 Hours: Where is Jayme Closs Now? 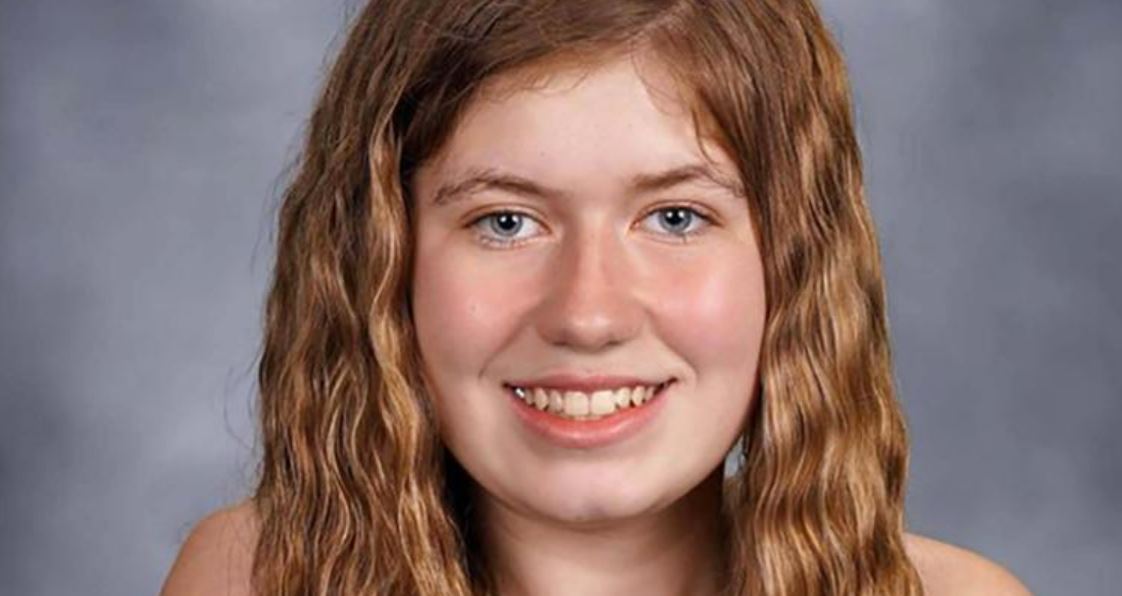 13-year-old Jayme Closs’s life hit a terrifying juncture one night in October 2018. The little girl was abducted from her home, and for close to three months, there were no traces of her. The work of police, volunteers, and increased media attention didn’t turn up a clue. But in January 2019, when Jeanne Nutter was walking her dog in the snowy winter of Wisconsin, she came across a frail girl who she immediately recognized. Miraculously, Jayme had managed to escape from her captor. CBS’s ‘48 Hours: Jayme Closs Comes Home’ chronicles her incredible story of resilience and survival. Curious to know what Jayme has been doing since she broke free from her kidnapper? Here’s everything we know!

Who is Jayme Closs?

Jayme Closs was born to James and Denise Closs in July 2005. Her parents worked in a Jennie-O turkey plant in Barron, Wisconsin, where they lived. The only child was described as a shy and quiet person who loved ice-skating and volleyball. Late at night on October 15, 2018, Jayme was woken up by her pet dog barking and noticed a car in her driveway. What happened next was truly horrific. As James went to investigate who it was, he was shot in the head with a shotgun.

The attacker then proceeded to check all the rooms and realized that Denise and Jayme had locked themselves in the bathroom. He busted the door open and bound Jayme before shooting Denise as well. Jayme was put in his trunk and driven away. Her abductor was Jake Patterson, a 21-year-old, and he drove her to his house about 70 miles away from Jayme’s residence. While Jayme’s family and the authorities set out in a frantic search for her, Jayme was cut off from the outside world being held captive by Jake.

Jake got rid of her clothes, the duct tape he used to bind Jayme, and the gloves he had worn. He burned them in his basement. She was held under his bed, sometimes for up to half a day without food, water, or the opportunity to use a bathroom. Jake blocked her from getting out from under the bed by placing bags, free weights, and other things when he had someone visit. For 87 days, he held her under the threat of “bad things” happening to her if she ever tried to escape. But all was not lost for Jayme. On January 10, 2019, Jake went out for a few hours. This was Jayme’s chance to escape, and she didn’t waste a second of it.

Jayme pushed the weights and the bags away and rushed outside. Only in her pajamas, she ran into Jeanne, who took her to another neighbor’s house to call 911. Jayme then told them who her captor was. Jake Patterson was taken into custody the same day while he was out looking for Jayme in his car. He surrendered without incident and confessed to kidnapping and holding Jayme captive after killing her parents. He later admitted that he did not place any locks on the doors because he believed that she was scared of him and would not try to escape. Jake was tried and convicted of James and Denise’s murders in May 2019.

Where is Jayme Closs Now?

Jayme was reunited with her family. She was placed in the care of her aunt Jennifer Smith and her uncle Bob. Jennifer was also appointed her legal guardian. In May 2019, Jayme was presented with the “Hometown Hero” award in Madison, Wisconsin, for her bravery and resolve. In January 2021, her aunt released a statement marking the two-year anniversary of her return home. In a welcome update, she said Jayme was doing well and that she was enjoying dance and school. Jayme, now about 15 years old, still seems to be living with her aunt and uncle in Barron, Wisconsin.