48 Hours: Where is Paul Hargrave Now? 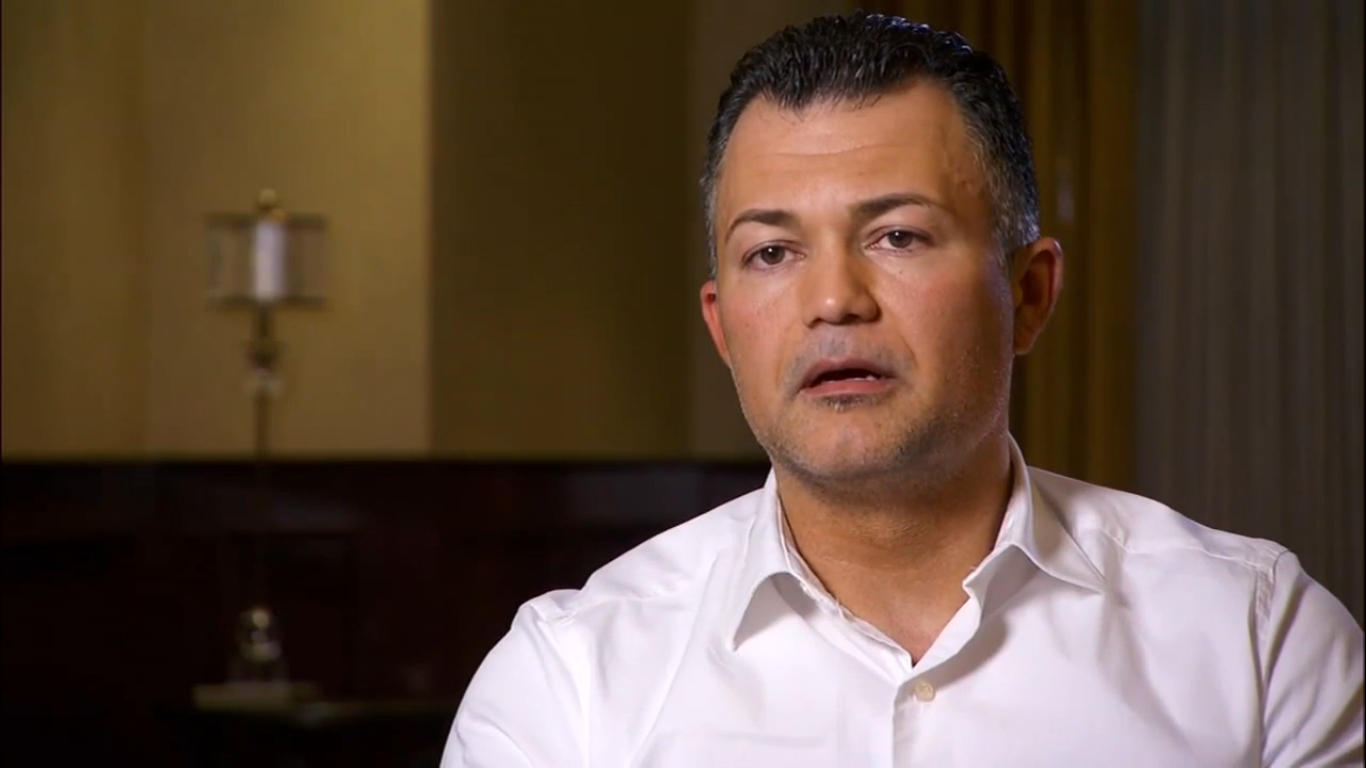 Crystal McDowell was a successful and gorgeous realtor living in Baytown, Texas. In 2017 just before Hurricane Harvey struck the coast, she disappeared and was found days later, but it was too late by then. The police discovered that her former husband, Steve McDowell, killed and dumped her body in a wooded area. Crystal’s boyfriend at the time, Paul Hargrave, was also a suspect in the investigation. This baffling case was featured in CBS’ ’48 Hours: Storm of Suspicion.’ If you are wondering what happened to him, we have the answers for you.

Who is Paul Hargrave?

Paul Hargrave met Crystal McDowell when she walked into his jewelry store and ordered a remake of her grandmother’s ring. Paul was fascinated by her personality. The two fell in love. Their romance soon grew over the summer of 2017. There were also talks of moving in together. However, Crystal wanted to be cautious about revealing their relationship to her former husband, whom she expected would not be pleased with her new boyfriend. Paul last saw Crystal on August 25 when she left his house to pick up her kids from Steve’s home. Paul grew suspicious after Crystal failed to respond to his text messages. 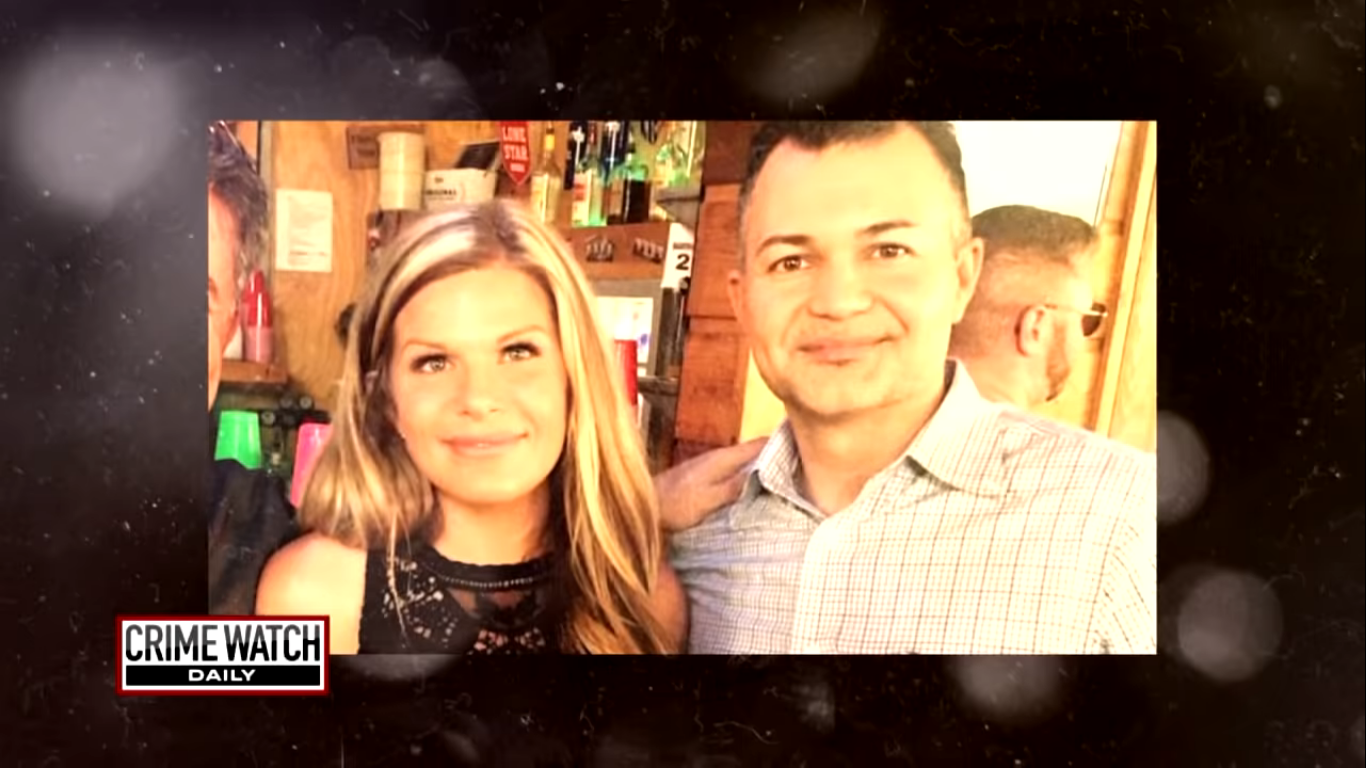 Paul was brought in for questioning, and he complied with the police entirely. He gave his statement, samples for DNA testing, cellphone records, and camera footage. His main intention was not just to rule himself out as a suspect but also to help the police focus on the actual culprit. Paul even took a polygraph test in which he had shown somewhat aggressive behavior. Although he failed that test, results of which were never informed to him, it did not prove his guilt.

Paul assisted the search party and Crystal’s uncle to look for her and even offered a $5,000 reward along with the money offered by Crystal’s uncle in exchange for information about her. Soon, the police were able to zero in on Crystal’s former husband as the prime suspect. He was later convicted for Crystal’s murder. Paul had his suspicions about Steve. He said, “I believe he knew exactly what he was doing. I think he knew the storm was coming in, and this would help cover his tracks. I think I had a lot to do with his decision to do this, and I can’t help but feel responsible for that.”

Where is Paul Hargrave Today?

Paul Hargrave has continued with his profession as a jeweler. His LinkedIn page presents an impressive account of his achievements in his professional field. He is an Accredited Senior Gemologist with GIA. His bio describes him as a “Seasoned Gemologist with 21+ years of experience in all phases of gemology and the jewelry industry.” Paul obtained his diploma in Gemology from the Gemological Institute of America and an Associate’s degree in Business Administration and Management from Lee College.

Paul is also the Founder, Managing Director, and Chief Gemologist of multiple gemstone and jewelry enterprises in greater Houston, Texas. His current affiliations are to Texas Gem Services (since 2010), Ring Trader (Since 2014), and Robson’s Jewelers (since 2000). Paul is a member of the Diamond Council of America. He was featured in a Longines ad in 2020.

As for his personal life, one of Paul’s Instagram posts from 2018 indicates that he has been married, although there is a lack of mention of his wife over his social media. He also has a daughter whose pictures have occupied several posts on Paul’s social media accounts. He is currently residing in Texas.