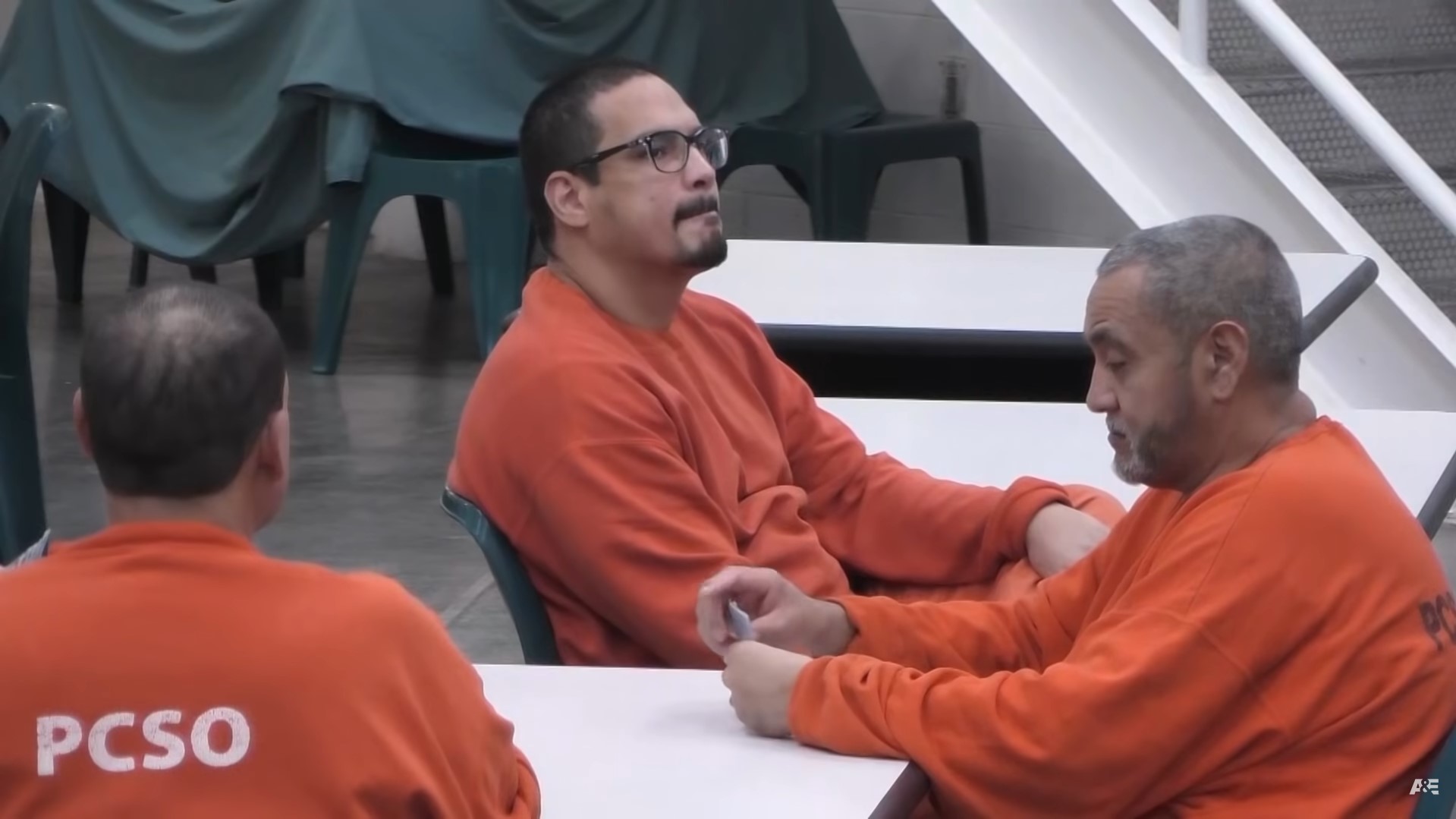 ‘60 Days In‘ is an exciting TV show that follows seven volunteers (one appointed by the Sheriff) who are out to bring positive changes to the prison system. Going undercover as inmates, they infiltrate jails even without the knowledge of most prison officials. Cameras then document their every move as they mix freely with real-world inmates and try to figure out any illegal or questionable activity inside the premises.

Season 5 of ’60 Days In’ saw the volunteers enter the Pinal County Detention Center in the garb of a prisoner. With the show generating massive interest in the cast members’ lives, we decided to jump in and find out where the season 5 contestants are at present.

Although Steve is a private investigator by profession, he had to be pulled out of the program as his unpredictable personality and apparent lack of respect for authority threatened to put the other volunteers at risk. Following his exit from season 5, it seems like Steve has gone back to running his private detective agency based out of Louisville, Kentucky. 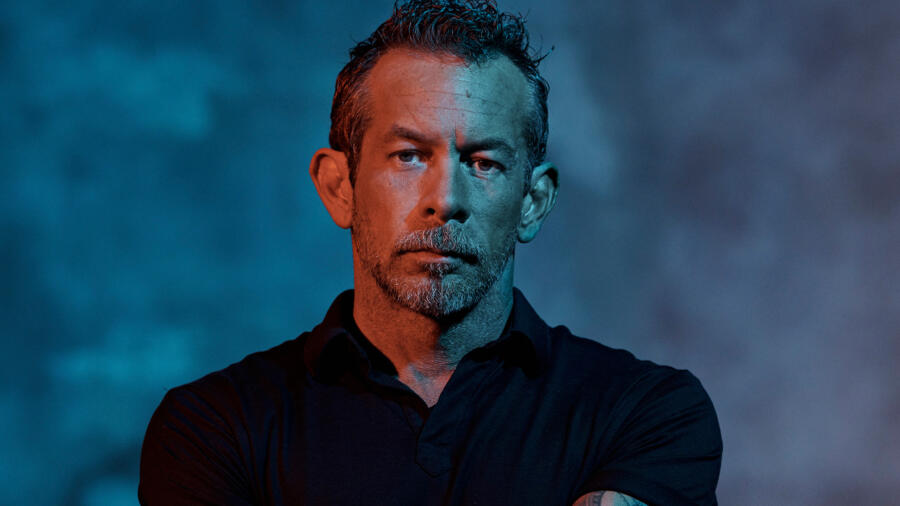 At present, apart from being the director of operations at his detective agency, he even holds other prestigious positions like the Chairman of the Kentucky Society of Professional Investigators, Director of the County Process Office, and Chairman of the Jefferson County Special Bailiff Association. Additionally, Steve even advocates for victims of abuse through his non-profit, the Fight Club.

Brooke went on the show hoping that the first-hand experience of jail would prove her point of prison life being too lenient. Having seen families break apart because of drug abuse and witnessing her own relative falling victim to the same, Brooke felt like it deserved a harsher punishment. 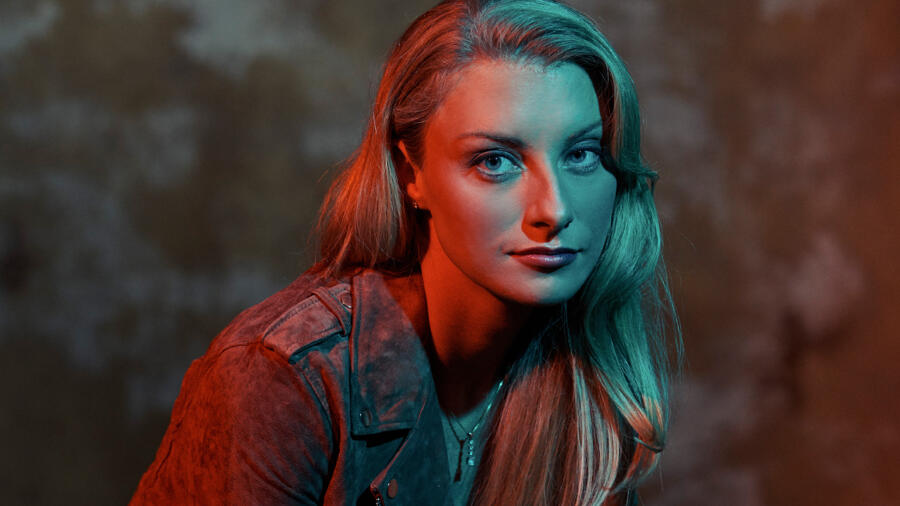 At the time of filming, Brooke was living a happy and contented life with her husband, and currently, there is nothing to suggest otherwise. Moreover, with the show introducing her as a successful real estate agent, nothing implies that she has left the profession. Unfortunately, Brooke loves privacy and has an extremely limited presence on social media. That coupled with no reports on her life makes her present whereabouts quite unclear.

A post shared by David Prince 60 Days In (@that_jamaican_sigma)

The show introduced David as a police officer in the East Cleveland Police Department. Following his exit from ’60 Days In,’ he went back to a law enforcement job. Yet, with him now seemingly living in Miami, we can assume that he is employed as a police officer in the city. Moreover, David has since taken up fatherly duties and is a loving father to a son. He also seems to be in a beautiful relationship with Maria, the mother of his child. 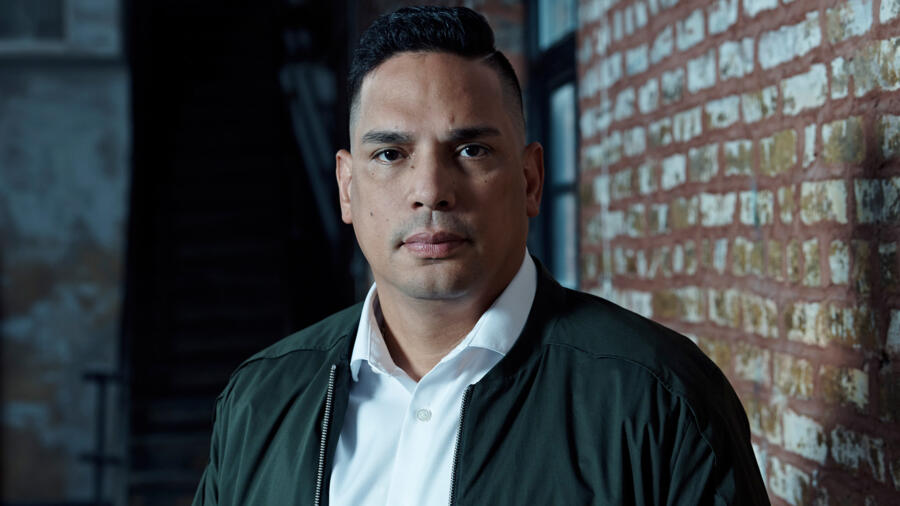 A former gang member, who had even seen the insides of prisons on multiple occasions, Abner seemed like the perfect volunteer to gauge gang activities inside the Pinal County Detention Center. At the time of filming, Abner was working as a minister and a State Chaplain, and nothing implies him to have changed his career path. Unfortunately, Abner has zero presence on social media, and thus his present whereabouts are unknown. 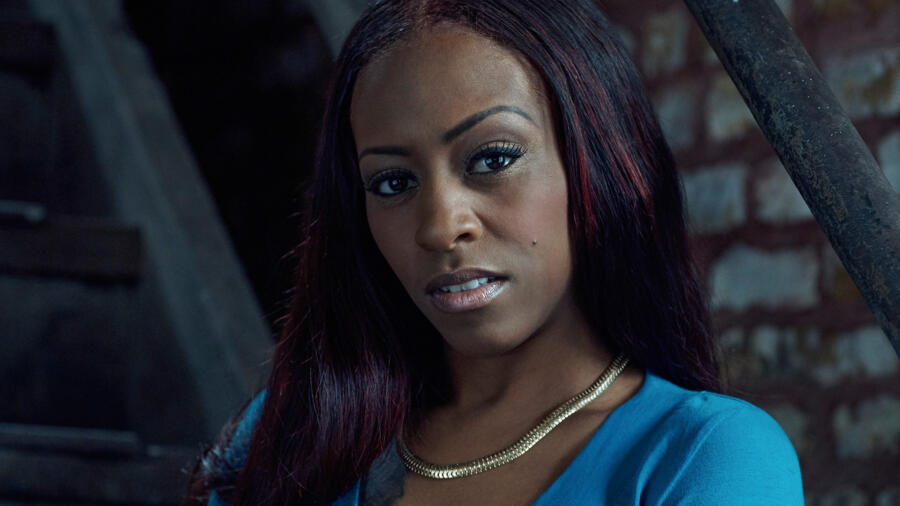 Jazmyn was introduced as an army veteran and a mother who had experience with harsh prison life as her son’s father died while behind bars. After exiting the army, Jazmyn became a radio personality and began exploring her musical interests. Unfortunately, even Jazmyn is not on social media, and thus her present whereabouts are unclear. However, it is safe to assume that she is still a strong and independent mother and is building up a wonderful life with her two kids. Additionally, there is also nothing that suggests that she has left her job as a radio personality.

An Army and Navy veteran, Vivian’s background proved to be a massive asset during her time inside the Pinal County Detention Center. Following the show, Vivian has gone back to everyday life and is enjoying her time with family and friends. She seems to be in a relationship as well, as per her social media. Apart from that, it appears as though she is trying to break into the influencer industry as well.

A ’60 Days In’ superfan and a former correction officer, Mark was quite confident in his abilities to get close to inmates and sniff out questionable activities. During the filming of season 5, Mark was introduced as being a real estate agent, although it seems like he has gotten back to being a law enforcement officer at present. Moreover, Mark also runs his own podcast on YouTube and even describes himself as a chess player. Apart from his profession, Mark also loves spending time with his family, and his social media profiles are chock full of the beautiful memories he creates with loved ones.

Read More: Is 60 Days In Scripted?