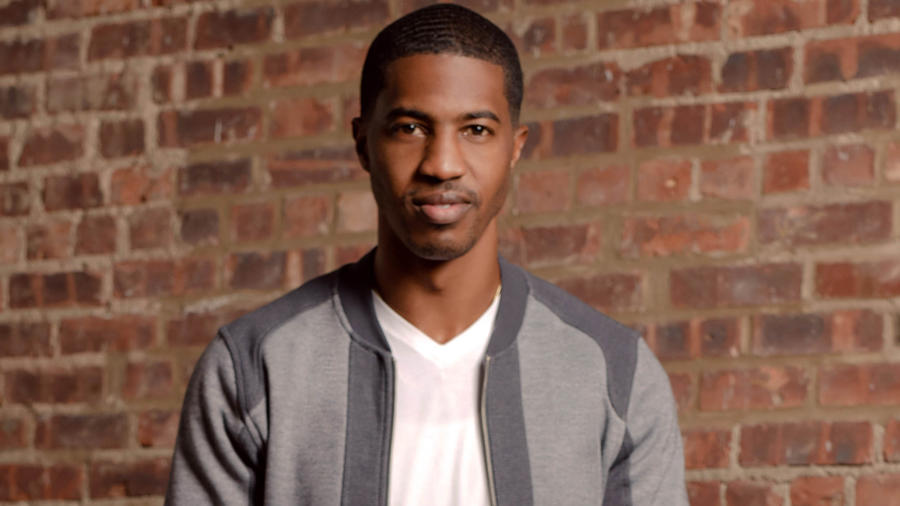 We have finally reached our preview for the finale of ’60 Days In’ season 6! And boy, has it not been the wildest ride ever? In last week’s episode 8, Shanese finally says goodbye after spending several whiny weeks at the Etowah County Jail, Alabama. But Ashley seems to be in huge trouble since her identity of a cop is revealed before the inmates. So can she come out of this dangerous situation? Scroll down to our recap section to get your answer.

Now, with the last part done and dusted, the finale is all set to air on tv the next week. And of course, fans want to know how and where they can watch ’60 Days In’ season 6 episode 10. Read on for some detailed insights.

60 Days In Season 6 Episode 10 Release Date: When Will It Premiere?

In episode 10, “Tony and Dennis try to get their hands on drugs; Jennifer strives to save a troubled inmate” — as per A&E’s official description.

In the women’s pod, Ashley faces a huge crisis, after she blows her cover in front of the women. They now know that she is a cop from Texas. The prisoners even suspect that she is a participant of 60 Days In, something that might jeopardize the whole mission. Unable to cope with the situation any longer, Ashley decides to approach the production team.

Chief Peek and Sheriff Horton, after analyzing the whole scenario, decide that it is best if Ashley taps out. She accepts the decision and leaves the show. But she offers some valuable insights about the women hiding contraband in their bra and the weak protocols during the intake procedure.

In the men’s pod, wildcard entry and corrections officer from Fulton County, Tony, seems to be losing his mind. We see him putting a system in place where he buys contraband and gives commissary in exchange. This is how he delivers the contraband to the cops beyond the cells. However, this week, we see a different side of Tony. When Anthony, who had previously taken Tony’s help, says that he has nothing as payback, the latter strips him off his clothes and blankets! Anthony is forced to seek refuge in protective custody.

Well, it’s yet to be seen how Tony’s tactics fare in the final episode. And how Jessica manages herself in the last hours within the women’s pod. Stay tuned!