7 Best Crime Series Like ‘Who Killed Little Gregory?’ You Must See 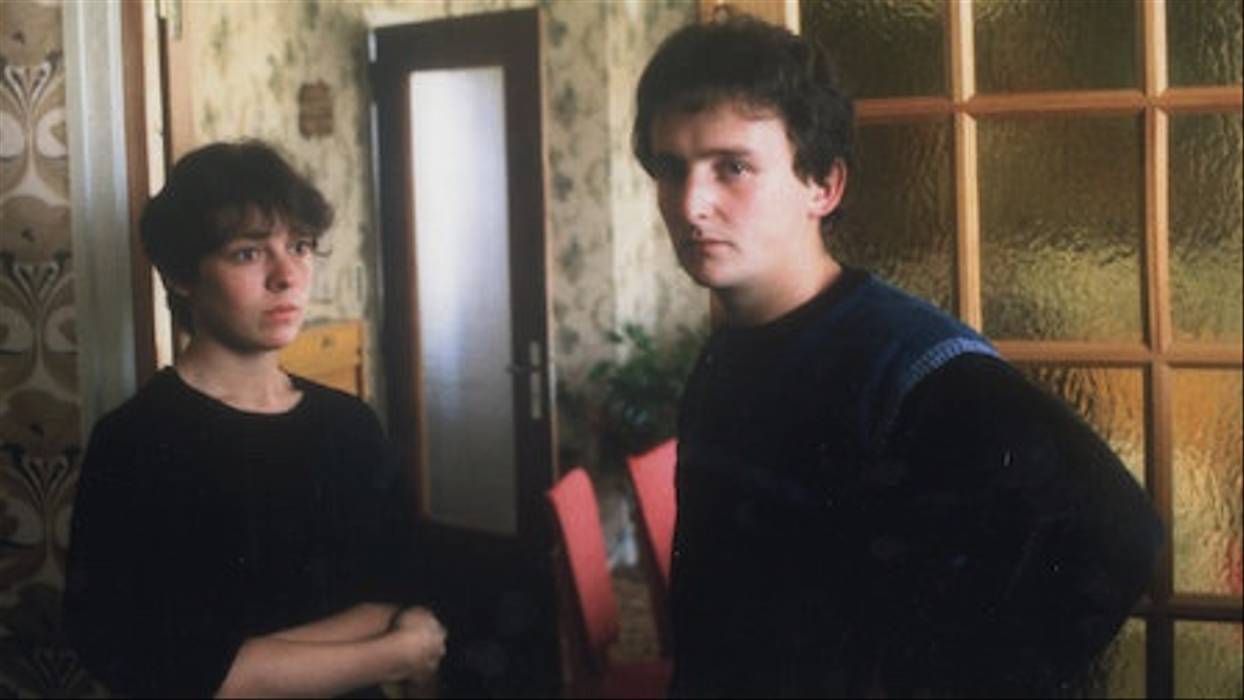 Netflix has become a force to be reckoned with in the world of entertainment today. While the streaming giant has raised the bar when it comes to original shows and films, if it there is one thing in which they are really pathbreakers it is true crime documentaries and shows. Since Netflix has started producing original content, this particular genre has been their forte. Despite there being networks like NBCUniversal’s Oxygen being solely dedicated to true crime programming, none of them have been able to reach the high standards set by Netflix. Research is something Netflix takes very seriously when it comes to true shows and thus the stories and cases which they come across are fresh, exciting, and untouched by others.

Netflix’s ‘Who Killed Little Gregory?‘ has proved to be another exciting new project which takes on a true crime story not from America, but from the heartland of France. This five-part miniseries revolves around the sinister murder of a four-year-old boy called Grégory Villemin. We follow the parents of the kid as they desperately try to look for the killer of their child. This case happened during the 1980s and sent shockwaves across the country. The showrunners have been able to deftly capture the horrific nature of the crime, and the way in which the story progresses is bound to send chills down your spines. 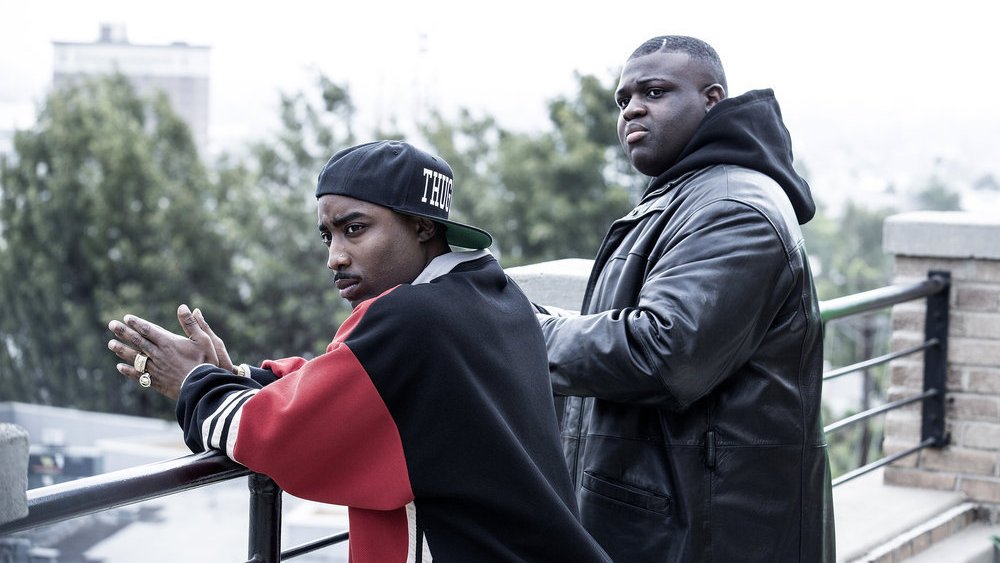 This true crime series was canceled after one season, but the first season itself deals with two of the most famous unsolved murder cases of the 1990s. Tupac Shakur and Biggie Smalls were the two biggest names in the world of hip-hop in the 1990s. While Biggie represented the New York rap scene, Tupac was the most popular figure from the west coast, or Los Angeles to be specific. A huge rivalry began between the two after Tupac was shot in New York but still survived the attack. The rivalry ended when both rappers were shot dead within the span of one year.

Despite a huge country-wide investigation being launched, till date, we have not been able to know who was behind these two murders. The docudrama aspect of the series is really something to check out. The performances are strong, and there is a strong attempt to get to the truth behind the murders. 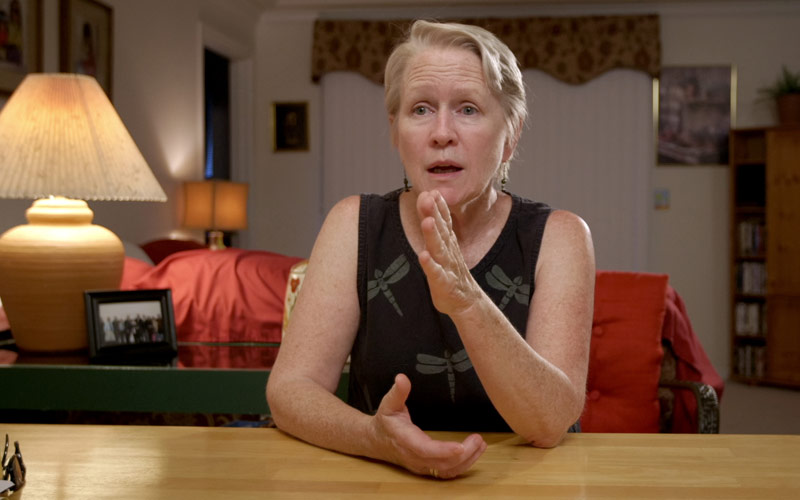 This Netflix docuseries focuses on the brutal murder of a nun-cum-teacher at a small-town Christian school. Many years after the murder, some of the women who were students of the victim spoke out about the case and said that some of the priests of the school could be involved in the crime. They also believe that the police and the church played a major role in covering up the murder so that the church’s name does not get involved in such a horrific case.

This series shows us quite vividly that just because someone practices his religion actively, that does not mean he can be free from committing the gravest of sins. However, we must also remember that there is no evidence which connects anyone to the crime yet. 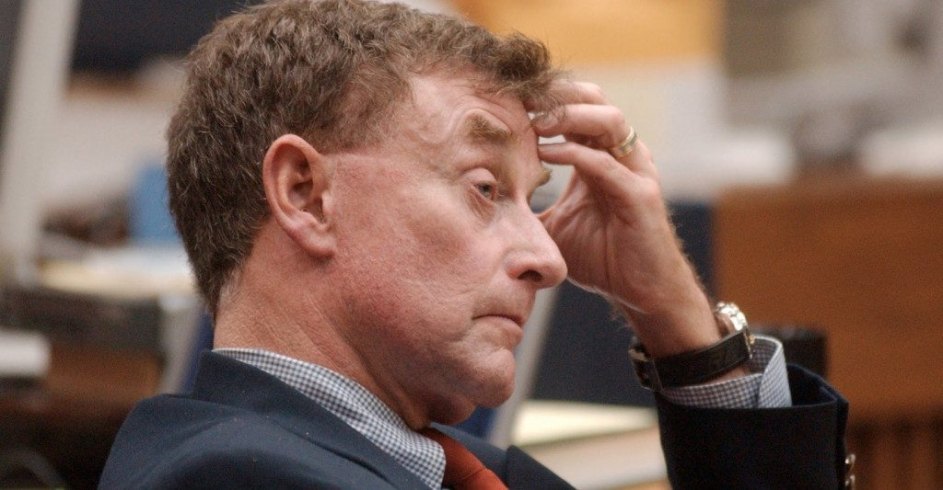 Michael Peterson is a rather famous novelist who got involved in the murder case of his own wife. Peterson’s wife Kathleen reportedly fell down a flight of stairs and passed away after her head hit something rather hard. Though Peterson himself reported the incident to the police, the authorities were of the firm opinion that Peterson himself was behind the murder. The matter became more complicated when it came to light that when Peterson was in Germany, one of his relatives had died in a similar manner. However, the couple’s children stood firmly by their father during the entire trial. 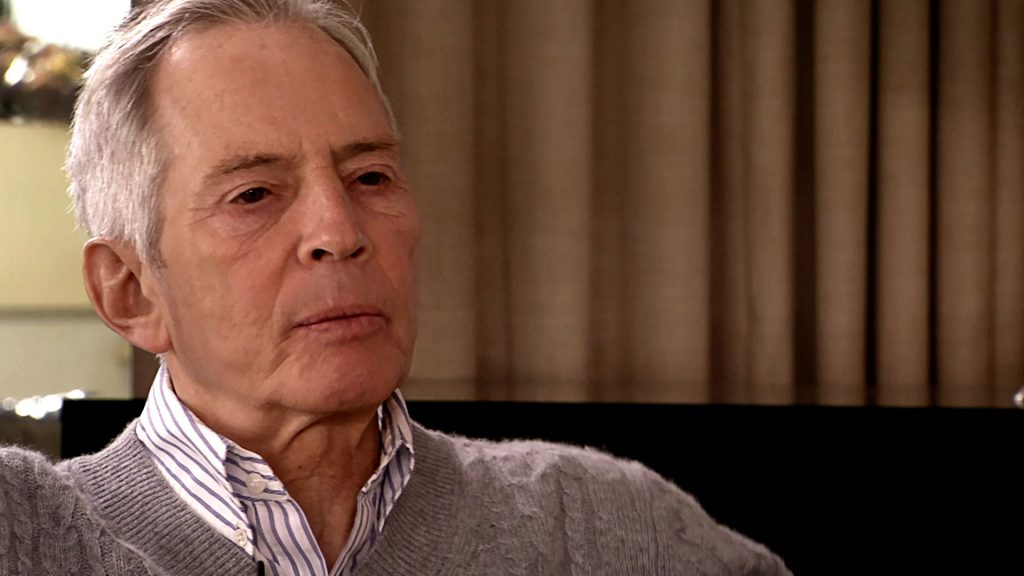 One of the most sinister true crime cases you will ever come across, ‘The Jinx’ revolves around New York real estate heir Robert Durst and the three different murder cases connected to him. The first case is that of the sinister disappearance of his own wife in 1982, the second one is the murder of writer Susan Berman in 2000, and the last one is the brutal killing of one of his neighbors in 2001.

Interestingly enough, Durst did admit to the last murder, but said that it was strictly because of self-defense. The series ends with a shocking revelation from Durst which is bound to leave you rather shaken. ‘The Jinx’ is one of the most exciting true crime shows and is a must-watch for lovers of the genre. 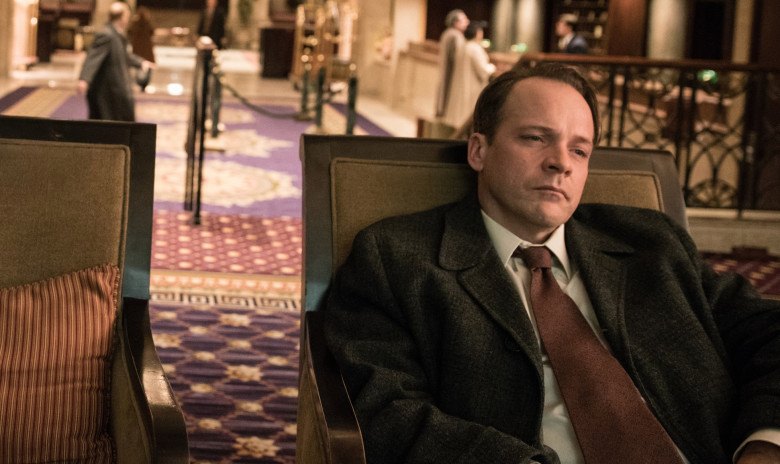 We are well aware of the fact that the CIA operates in some rather secret ways which hardly make it out to the public. But do you know that there are chances that the CIA might have also killed some of its own in order to protect its dirty secrets? Well, this is what Eric Olson, the son of Frank Olson claims. Frank was a scientist working for the CIA as a biological warfare scientist. Eric is of the opinion that Frank’s boss made him have LSD without him noticing, and this is what caused Frank’s death. It is also widely believed that Frank was working on the highly controversial Project MKUltra. The entire story is brilliantly presented and uses cinematic techniques in a rather innovative way in order to drive home its message. 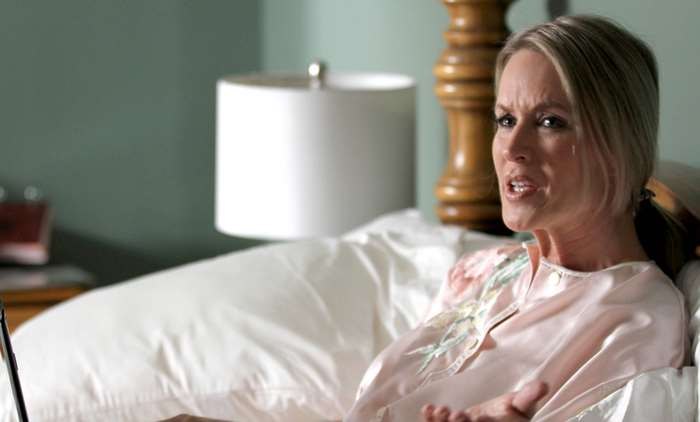 This Investigation Discovery series focuses on certain families and a deep murderous secret that they have quietly kept among themselves for a long period of time. At first, we are given the picture of a rather harmonious family where nothing seems to be out of the ordinary. Slowly we realize how problematic the family is and how disturbing an incident they have successfully kept hidden among themselves for a long period of time. One of the most unique true crime shows you will ever come across, ‘Blood Relatives’ is bound to leave you stunned with its interesting concept and execution. 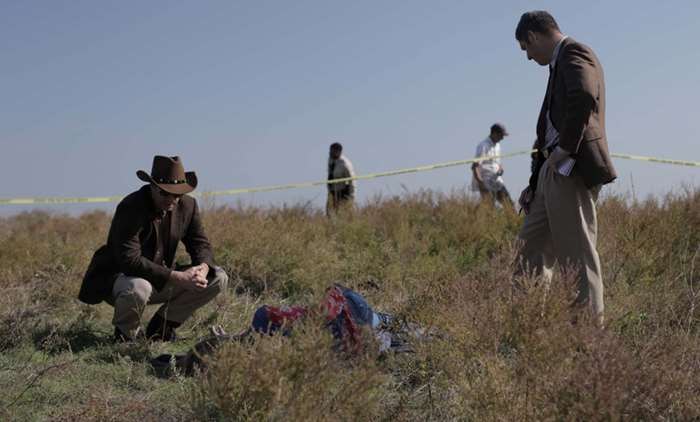 This true-crime documentary series is an Investigation Discovery original which focuses on the murder cases of unidentified women which took place within America over the years. We later come to know about the women’s identities, and the series follows their lives from before their murder takes place to how the investigations into the same went on. Most of these women were living alone and had lost contact with members of their families. A rather unique true crime series, ‘Who Killed Jane Doe?’ will leave you wondering how many people get murdered randomly in America and how they do not even have loved ones who will enquire about their whereabouts.