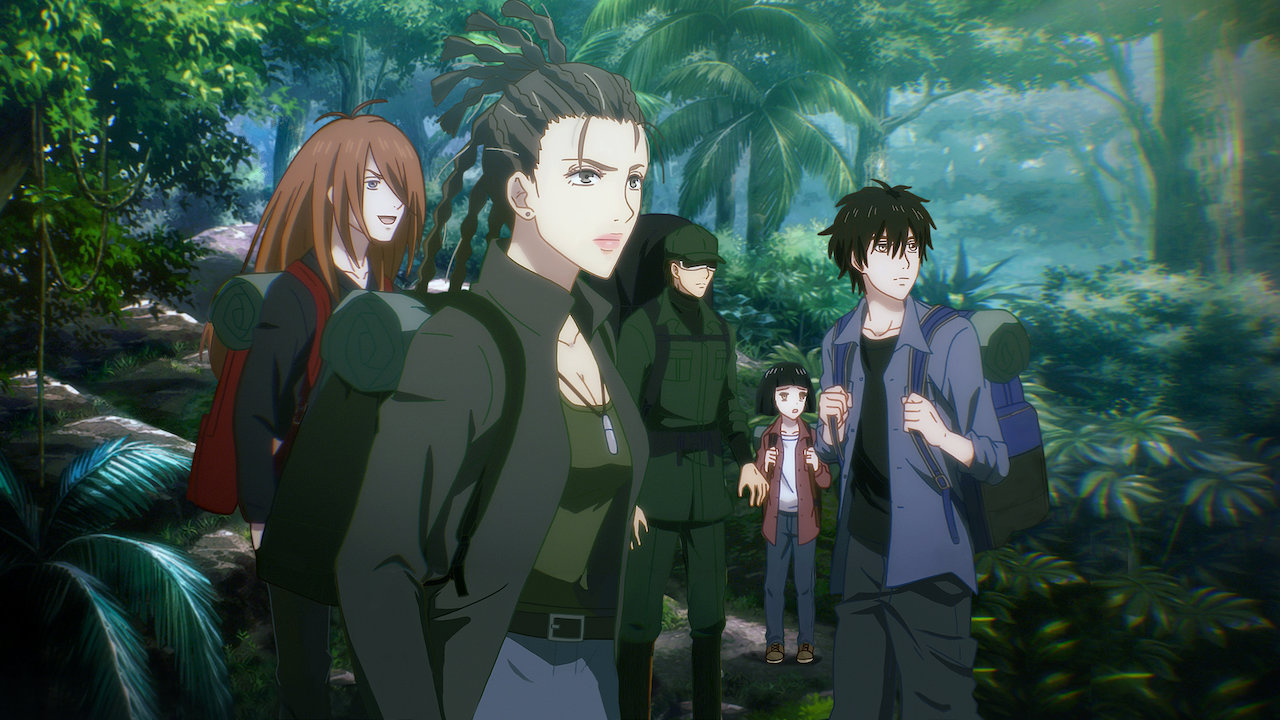 What initially seems to have a lot in common with American TV series ‘Lost’, later becomes a very intriguing and grounded take at the interpersonal relationships of humans in a post-apocalyptic world. Adapted from a bestselling manga series, ‘7 Seeds’ was highly anticipated when it was first announced and although it did not live up to the high standards of its source material, many anime viewers ended up enjoying it. Netflix has now also released its second season and as a fan, I’m pretty sure that you can’t help but wonder if it’ll ever be renewed for another season. Well, here’s everything you need to know about its renewal.

7 Seeds Season 3 Release Date: When will it premiere?

‘7 Seeds’ season 1 labeled as “Part 1” on Netflix, premiered on June 28, 2019. Despite all the mixed reviews that it received, it was later confirmed that it would return with a second season. The second season of the anime released on March 26, 2020, and again, with its inconclusive ending, left a lot of room for a whole new season. Many of its characters are still left to be explored and even its post-apocalyptic world shows a lot of potential for new plot points. Moreover, the original ‘7 Seeds’ manga has a total of 35 published volumes so far and the anime is not even close to its conclusion yet. Thus, a lack of source material should certainly not be an issue for the creators of the anime, despite the fact that the first season rushed through many arcs of its first 15 volumes.

As of now, ‘7 Seeds’ Season 3 has not been officially green-lit by Netflix. The anime clearly seems to lack the elements that made its manga so successful but no one had predicted that it would even get renewed for season 2. Having come this far with its storyline and characters, it is a possibility that ‘7 Seeds’ will return with another season. And if it is already being considered for a sequel, we can expect ‘7 Seeds’ Season 3 to release sometime in June 2021. As soon as we hear any official news regarding its release, we will update it here in this section.

The English dub of the first and second season of ‘7 Seeds’ is available on Netflix.

What is 7 Seeds About?

Before a huge meteorite collides with the surface of the earth and kills almost every living creature, the world leaders get together and initiate the ‘7 Seeds’ project to preserve humanity. Five distinct groups of seven healthy individuals are preserved through cryogenics and are only released to the world outside when they have access to basic necessities for survival. Waking up from their sleep after several years, the members of the five groups realize that their world is not the same anymore. With this, they mourn the death of their loved ones and try to survive in their new post-apocalyptic surroundings, while trying to get along with the strangers who surround them.