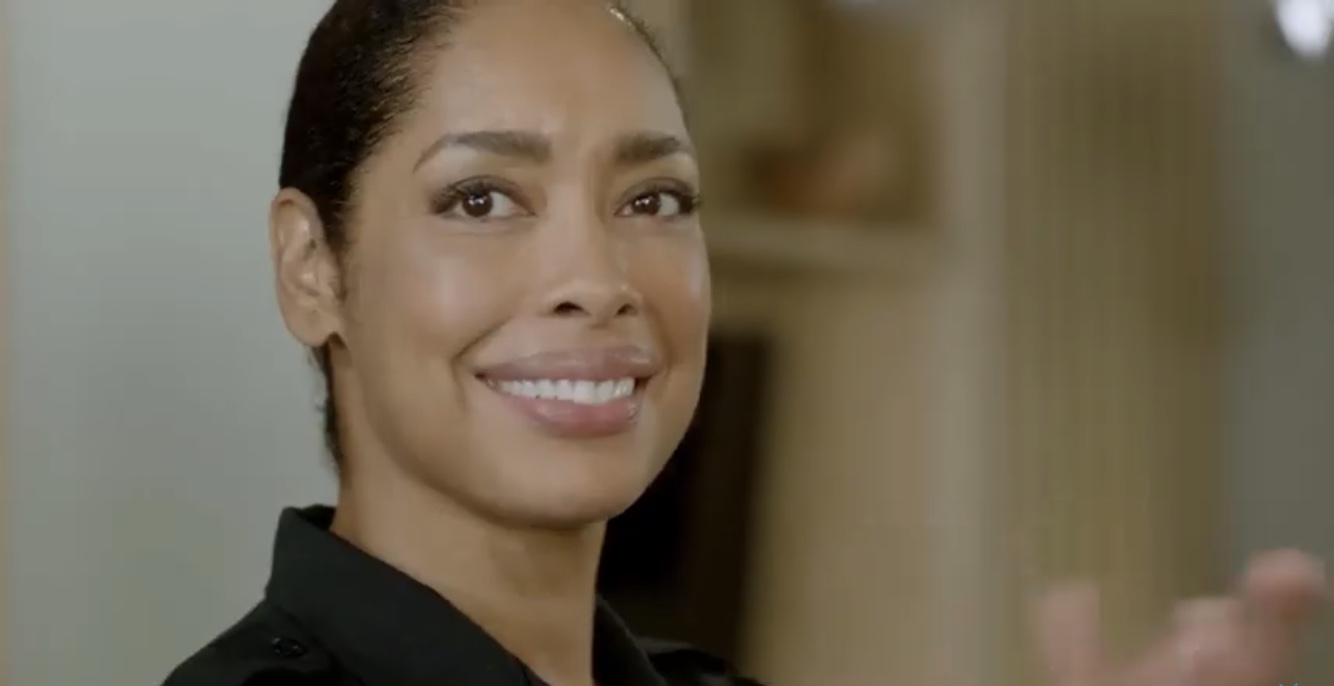 ‘9-1-1: Lone Star’ season 2 aired its mid-season winter finale. The episode follows the 126 squad as they are pulled into a kidnapping incident. T.K. has also disappeared, and the team is in search of him. Meanwhile, Owen and Gwyn also decide what to do about their relationship. The next episode is some time away since the show is on a hiatus still. Are you looking for more details about the upcoming episode? Here’s everything you can expect from ‘9-1-1: Lone Star’ season 2 episode 9!

You can watch the upcoming episode of the second season of ‘9-1-1: Lone Star’ by switching on your TV sets and tuning in to Fox on the above-mentioned time slot. You can also catch the episode on Fox’s website or the Fox Now app with a valid cable provider’s login. Another option is to watch the next episode live on any of these streaming services – FuboTV, YouTube TV, or Direct TV. Hulu subscribers can watch the show sometime after it has finished airing on television. The final option is to rent or buy the episodes on Amazon Prime Video.

The upcoming episode will showcase our favorite characters solve another emergency, possibly amidst a heavy downpour of rain. You can also watch the promo for ‘9-1-1: Lonestar’ season 2 episode 9 below!

‘9-1-1: Lone Star’ season 2 episode 8 is called ‘Bad Call,’ where the entire EMS team gets kidnapped. Grace and Judd are having a conversation about having children, but their car meets with an accident. T.K. finds out that the father of his mother’s child is not Owen. He is then abducted by a bunch of bank robbers along with Tommy and Nancy. The 126 is trying to put out a fire at the robbers’ apartment. Carlos works a case alongside his father, who is disappointed in him.

Carlos and Owen seek out T.K. After the trials of the day are over, Owen praises Carlos because of the way he tackled the case. This slightly changes his father’s opinion about his son, and he gives Carlos a pat on his back. He is also warming up to Carlos being in a relationship with T.K. On the other hand, Owen and Gwyn’s relationship also comes to an end, but on a civil note. Gwyn decides to leave because she realizes that she can’t stay if the baby is not his. Needless to say, she will be deeply missed.