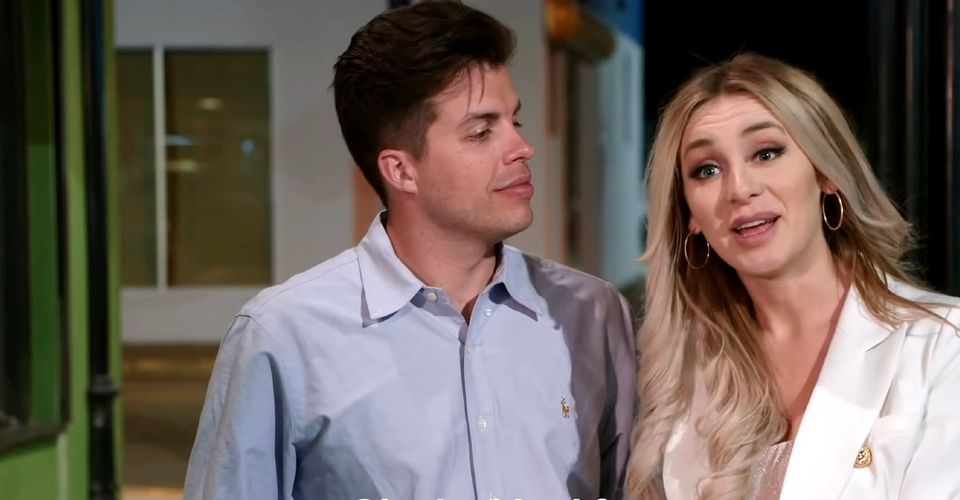 In the 14th episode of ’90 Day Fiancé’ season 8, the couples are still dealing with problems, each one of a different nature. Stephanie is still getting over Ryan while the other pairs are still struggling to keep their relationships together. You can read more details about the episode in the recap that we’ve provided. But if you’re updated about the last episode and are waiting for the next one, here is everything you can expect from ’90 Day Fiancé’ season 8 episode 15!

‘90 Day Fiancé’ is a TLC show, so the best way to watch season 8 episode 15 would be switching on your TV sets and tuning in to TLC at the abovementioned time slot. You will also need a cable connection for that. Otherwise, you can log in to TLC’s official website or the TLC GO app to watch the latest episode a day after its original broadcast. You can also live-stream the show on Philo TV, DirecTV, YouTube TV, Sling TV, or Fubo TV. Hulu subscribers can watch it on the platform, while others can purchase or rent the latest episodes on VOD services such as  Amazon Prime Video, iTunes, and Apple TV.

The upcoming episode is titled ‘Love Me or Leave Me,’ where we will see Jovi and Yara head to Vegas. Meanwhile, Natalie will flee Sequim. Brandon and Julia will move up the wedding. Stephanie and Harris are going to contemplate the future. Rebecca will face issues before her wedding, and Hazel will come out to her family and enjoy her bachelorette party.

In the 14th episode of season 8, called ‘Into Your Arms,’ the couples are seen going wild. Stephanie is not doing well after her breakup with Ryan. She has also blocked his family, who has been trying to get to her in order to know his whereabouts. With Harris, though, she seems to be moving on in life, or it might just be a rebound. Whatever the reason, she is clearly still shaken up over her breakup.

Harris tells her that he loves her while Stephanie goes ahead and hires a psychic. She is impressed with Harris. Another couple who have parted ways turns out to be Natalie and Mike. The latter decided to call it off, and Natalie is still mad at him. Mike’s neighbor then gives Natalie a ride to the airport. Meanwhile, Rebecca prepones the date of their wedding but is uncertain about it. Moreover, she isn’t sure whether they could afford a fancy wedding since Zied is now unemployed.

Hazel and Tarik are still trying to figure out their open marriage. She is against him dating women from Thailand, which makes him provoke her further by wearing a shirt with the country’s name on it. He then also starts chatting online with a woman from Thailand. Amira and Andrew are also suffering from relationship problems. On top of that, Amira is facing more issues at the hotel she is staying in. The last couple is Yara and Jovi, who have reached an irreversible point in their relationship. Jovi returns back from a strip club, and Yara is unhappy. Besides breaking ground rules, he has also invited more people to their wedding, contrary to what was initially decided.