What to Expect From 90 Day Fiancé Season 8 Episode 2? 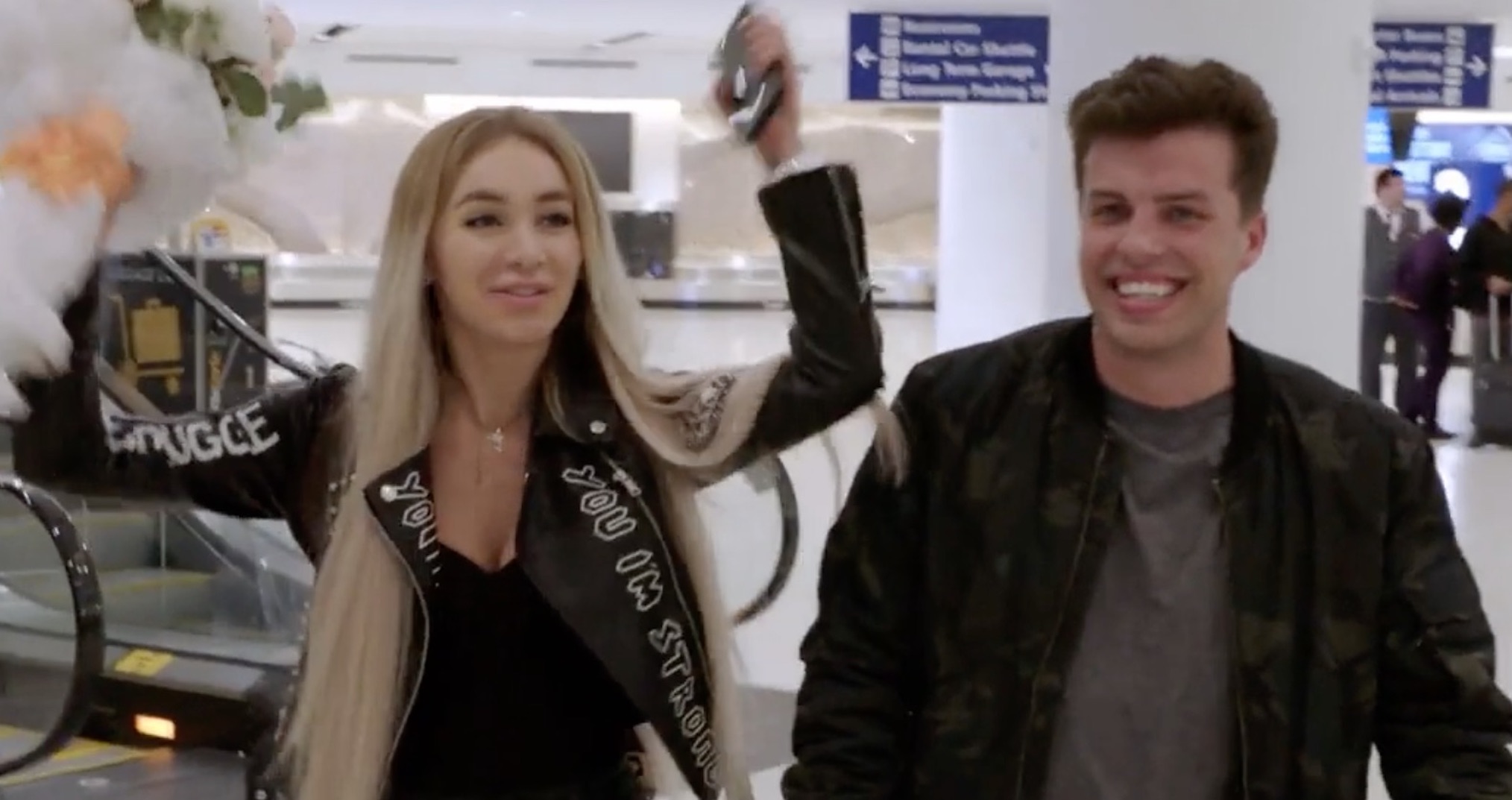 Welcome back! The hit reality dating-show, ‘90 Day Fiancé’, which started it all, is back! Season 8 of TLC’s staple dropped on December 6, 2020, and we meet some new couples and a few returning fan-favorites. In the premiere itself, we witness how certain partners are already complaining about staying with their future in-laws. Well, with a promising start, the eighth season is now gearing up to drop its 2nd episode. And here is everything we know about it!

The upcoming episode is called ‘Shame on You’. We are reintroduced to the returning couple Tarek and Hazel. On the other hand, Natalie and Zied reach America. Brandon has a party with Julia and later on realizes that she may be pregnant. Yara brands Jovi as an alcoholic and pushes him to become more serious about their relationship. Finally, Andrew and Amira and “sugar mama” Stephanie and Ryan face their own share of roadblocks.

Brandon and his parents Ron and Betty live together on a farm in Virginia. He is in love with Julia, a pageant queen, and bodybuilder from Russia. They remain connected via video chat. After visiting her in Russia, Brandon applies for a spousal visa, which is denied since she lets it slip that he is her boyfriend. She now needs to apply for a K-1 instead. The couple is already engaged, with Brandon having proposed to Julia in Iceland.

Next up is Jovi from New Orleans who had met his fiancé Yara in Ukraine. After applying for a K1 visa, Yara suffered a miscarriage. The couple has an obstacle though. When Yara reaches the US, he will have to go away for his profession for 30 days. Returning star Rebecca has received her visa for Zied from Tunisia. Mike is engaged to his Ukrainian fiancé Natalie, who has secured her visa as well and is gearing up to reach America.

Brandon’s mom warns him against sleeping in the same room with Julia. She also advises them to use birth control. Jovi meets up with Sara and Kline to make arrangements for a new place before Yara’s arrival. Rebecca and her daughter Tiffany cook together. Tiffany’s boyfriend stays with her and Rebecca says that Zied might not like the arrangement.

Mike is anxious and excited about Natalie’s impending arrival. Finally,
Brandon and his parents depart to pick up Julia at the airport in Washington, D.C. Jovi meets Yara at the airport. She complains that she is tired after the long journey and wants to go to his apartment. However, Jovi wants to explore the city.