Where Was A Bridge Too Far Filmed? 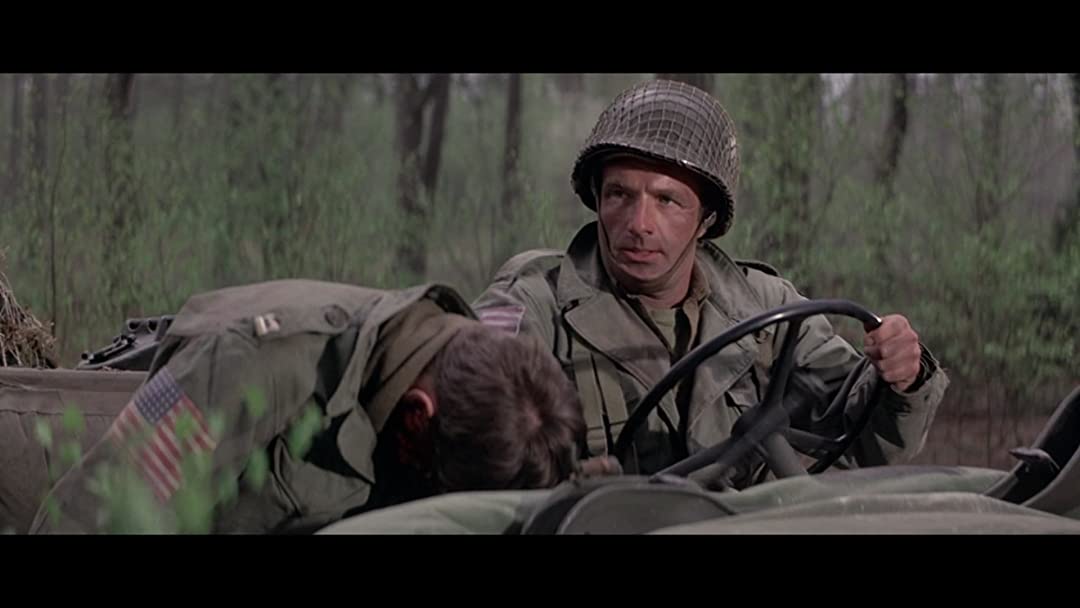 ‘A Bridge Too Far’ is one of the more prominent war movies of all time. Apart from boasting a star cast, the movie is known for a fairly accurate depiction of historical facts, and its portrayal of a crucial moment in the Second World War. However, it was the second film to depict the event of Operation Market Garden. The 1977 film is based on a book of the same name by Cornelius Ryan.

‘A Bridge Too Far’ revolves around a plan devised by the Allied forces to capture various important bridges in the Netherlands to end the Second World War early. However, their plan does not go as planned due to the underestimation of German forces. The movie shows an integral event of the Second World War well: one wherein an Allied plan did not work.

A Bridge Too Far Filming Locations

Several viewers would have wondered where ‘A Bridge Too Far’ has been filmed. The movie is a period war film. It manages to depict its setting rather authentically. Hence, it is natural for viewers to wonder whether the movie was shot in the same places that it was set in. Most of ‘A Bridge Too Far’ is set in the Netherlands.

‘A Bridge Too Far’ is mostly filmed in the Netherlands since this is where the actual event that the film is based on took place. By doing so, the 1977 film manages to retain the authenticity of its setting. Nijmegen proved to be the most integral filming location as this is where Nijmegen bridge scenes and the battle sequences had been filmed. St. Steven’s Church in Nijmegen is frequently seen in the shots. Waal Bridge in Nijmegen was used to portray the bridge scenes.

Next, filming was also carried out in Deventer. This is where the scenes set in Arnhem Bridge had been shot, apart from some battle scenes. J.F. Gronoviusstraat in Deventer is where the scene involving Brigadier Lathbury being shot was filmed. Zandweerdsweg in Deventer was used to film the scene wherein Major General Urquhart hides from the Germans. The Grave bridge sequence had been filmed at Grave, Noord-Brabant. Other locations in the Netherlands used for filming include Haarle, Lent, Bronkhorst, and Bemmel,

Apart from The Netherlands, filming for ‘A Bridge Too Far’ was also carried out in England. Twickenham Film Studios in Middlesex was used as the production facility. Filming was undertaken in Moor Park Golf Club.

In 1976, Sir Richard Attenborough during filming of A Bridge too Far in Deventer. On the photo the real Urquhart and Sean Connery on Ginkelse Heide, middle Sir Richard, William Goldman, lastly script writer and producer Joseph Levine with his golden cane. Credit Reineke Kramer. pic.twitter.com/f7pFz2iwEO