Where Was A Confession Filmed? 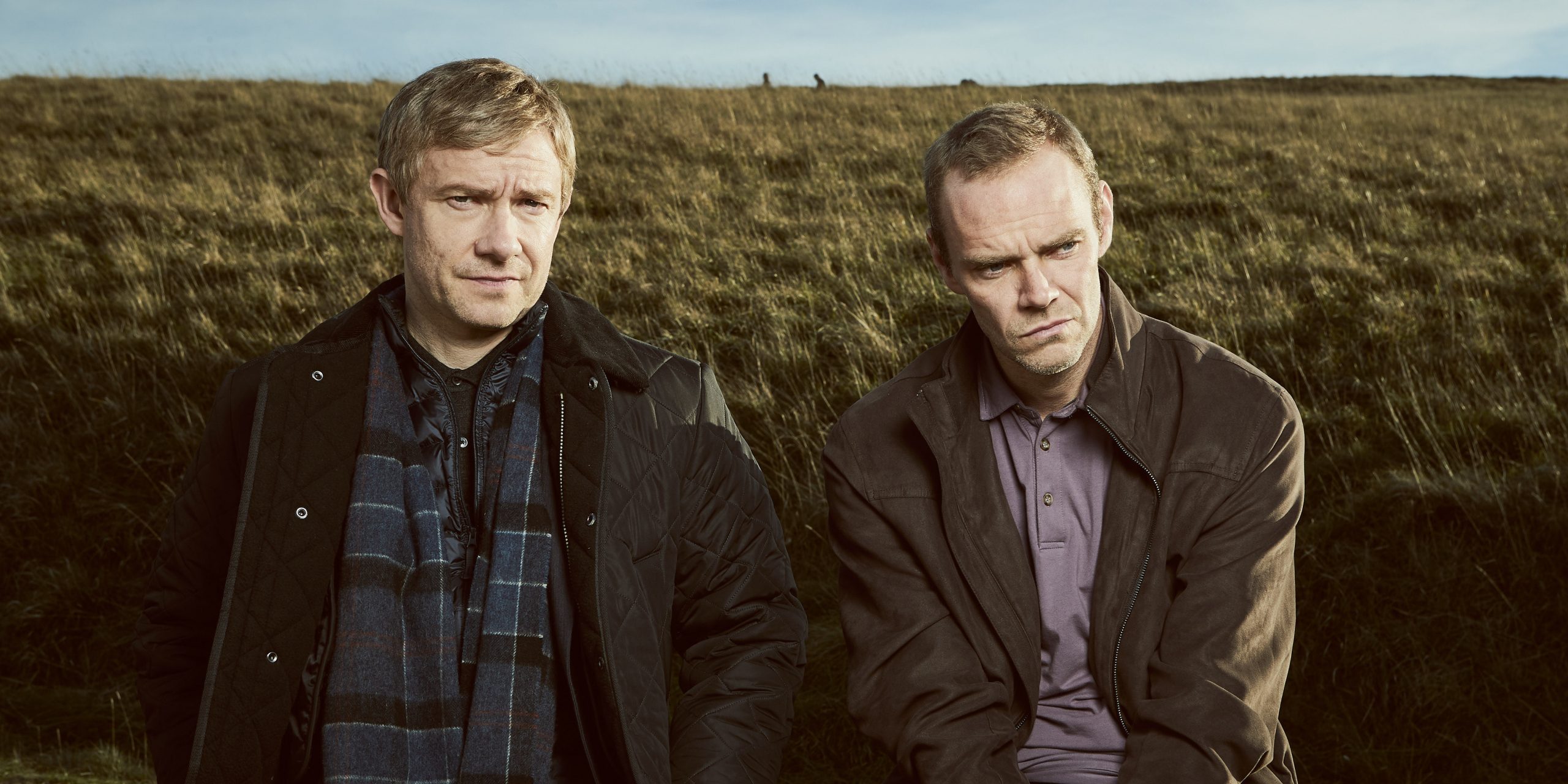 ‘A Confession’ follows the story of a detective who leads the investigation to find a missing woman and lands himself at a professional crossroads. Martin Freeman plays the role of Det. Supt. Stephen Fulcher, who is tasked with finding a woman named Sian O’Callaghan who went missing while returning home from a pub. Days pass by, and the extensive search operation to find her leads nowhere. Finally, Fulcher closes in on a suspect.

Cab driver, Chris Halliwell, who had picked up Sian, is kept under the surveillance. With the time running against him, Fulcher not only has to ensure that Halliwell is the man, but he also has to find out where Sian is, hoping that she is still alive. What he doesn’t anticipate is that this case will change his entire life.

The show captures the suspense of locating Sian, while also focusing on the personal lives of the detective and the family of the victims. Their desperation to find her in time and the heartbreak over the course of events resonates through the quiet surroundings of the town. Here are the locations that were used to get that effect for ‘A Confession’.

Because the show is based on a true story, the show makers found that the best place to film the story would be in the same town. The surroundings of Wiltshire serve as the primary filming locations for the show.

‘A Confession’ is set in the town of Swindon, which is thrown into a storm after a 22-year-old woman goes missing. It is based on a real-life case and is filmed in locations around the same town.

The cast and crew of ‘A Confession’ were spotted filming on different locations in Wiltshire and the Home Counties. The scenes regarding the search for the missing person, chasing the kidnapper, and interrogating him took place here. A pub in Cheshunt also features in some of the scenes. In its later episodes, the series also features some court-room scenes. These were filmed in the Surrey County Hall at Penrhyn Road in Kingston.

Despite filming in the vicinity of the places where the real crime took place, the show makers decided not to film any real locations related to the case. “We tended not to,” said creator Jeff Pope. “We didn’t film on Swindon’s High Street or at Suju’s which is where Sian was taken from. We didn’t go to the field where Becky was found or the ditch where Sian was.”

The reason behind this was the sensitivity towards the victims and their families. “We felt there would be friends and family of Sian walking down the High Street and there we are, recreating the moment when she gets into Halliwell’s car. The decision not to film there was at least partly because of sensitivity,” he said. Pope also considered the previous cases of the shows based on real crimes where indulgence with real-life locations was not considered a good decision in hindsight. Instead of making this mistake, he and his colleagues found it best to respect the privacy of the people in the town and use other locales to recreate the story.