A House on Fire: Everything We Know

Lifetime’s ‘A House on Fire’ revolves around Debora Green, a prestigious doctor who lives in a wealthy Kansas City suburb along with her husband, also a distinguished doctor, and their three adorable children. It may appear that she is living the American dream, but success can’t conceal the bitter truth of her rocky marriage and underlying mental illnesses for long.

Directed by Shamim Sarif, the film captures the life of a prosperous family in the 90s that has the means to fulfill all their material desires. Therefore, the filming is usually limited to locations that give the same aura. Fans might want to know where the movie was filmed and if you are also curious about the same, here’s everything you need to know.

A House on Fire Filming Locations

‘A House on Fire’ was filmed entirely in the Canadian province of Manitoba. The region is located in the western part of the country, and it was inhabited by indigenous peoples for thousands of years before the Kingdom of England took control of it in the seventeenth century. 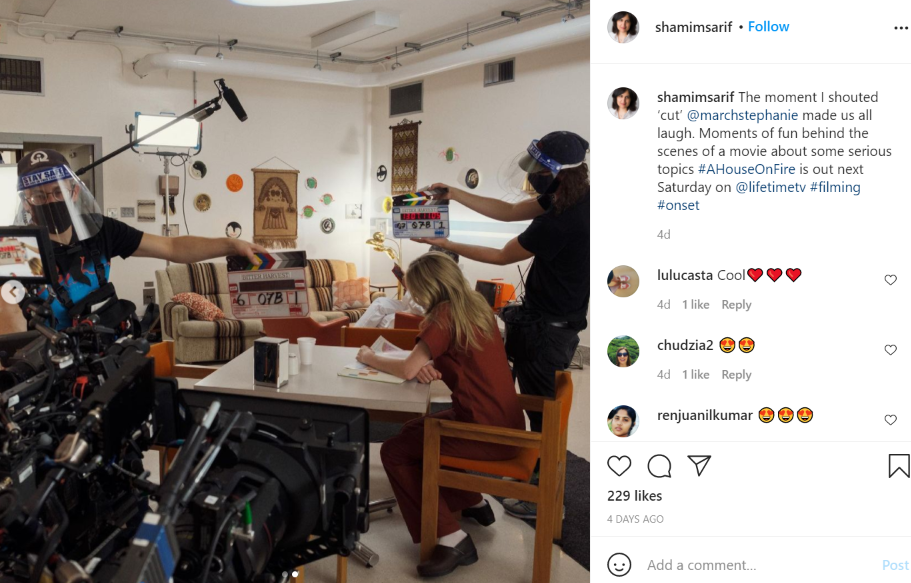 When it comes to filmmaking, several well-known Candian movies like ‘The Stone Angel,’ ‘The Saddest Music in the World,’ ‘Foodland,’ ‘My Winnipeg,’ and ‘For Angela’ were all produced in Manitoba. The Canadian province has several cities, but the shooting for ‘A House on Fire’ was done in only two of them. So, without future ado, let’s have a look at them.

The movie was filmed chiefly in Winnipeg. It is the capital of Manitoba and is also its largest city. Winnipeg has one of the most diversified economies in entire Canada. The sectors like health care and social assistance, manufacturing, education, and trade offer a significant percentage of the city’s employment. Several Hollywood films have been shot in the city, and the long-list includes the 2004 romantic comedy-drama ‘Shall We Dance?’, ‘Capote,’ ‘Goon,’ and ‘The Assassination of Jesse James by the Coward Robert Ford.’ 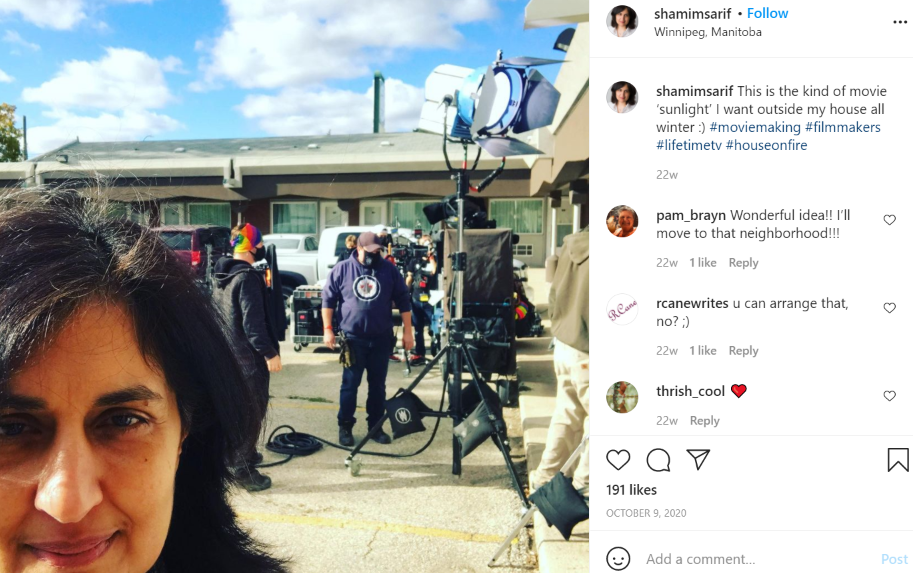 Moreover, the city also has several prominent film and TV production companies such as Farpoint Films, Les Productions Rivard, Buffalo Gal Pictures, and many more. Shamim Sarif, the director of the film, shared a picture on Instagram to give an update on the filming to her followers. 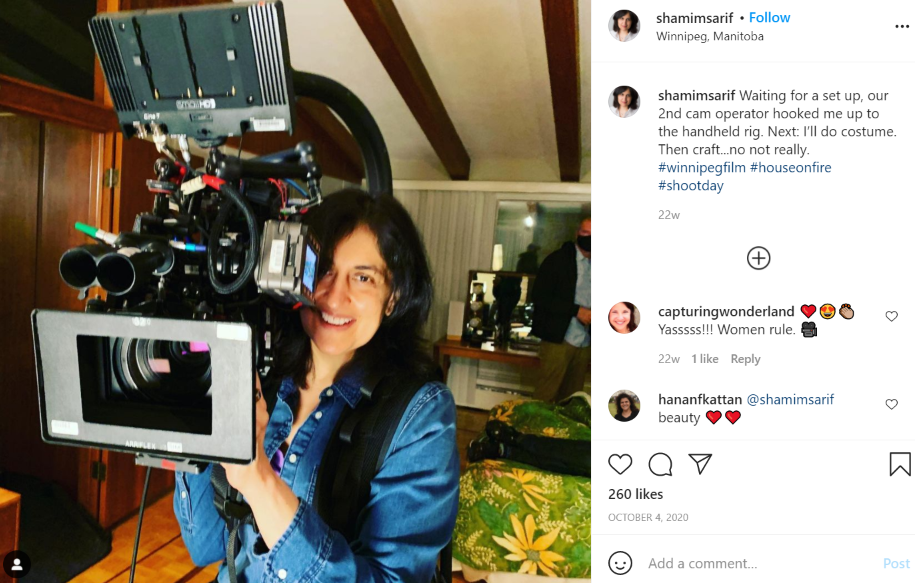 ‘A House on Fire’ was also filmed in Selkirk, Manitoba. The city is located 22 kilometers from Winnipeg on the Red River. It was populated by the Saulteaux Indians until the arrival of the first settlers in 1813. The city offers ideal climate conditions and several tourist locations, so it isn’t surprising that several important scenes in ‘A House on Fire’ were filmed there. The shooting for the movie began in September 2020, and it was completed with coronavirus precautions in place. 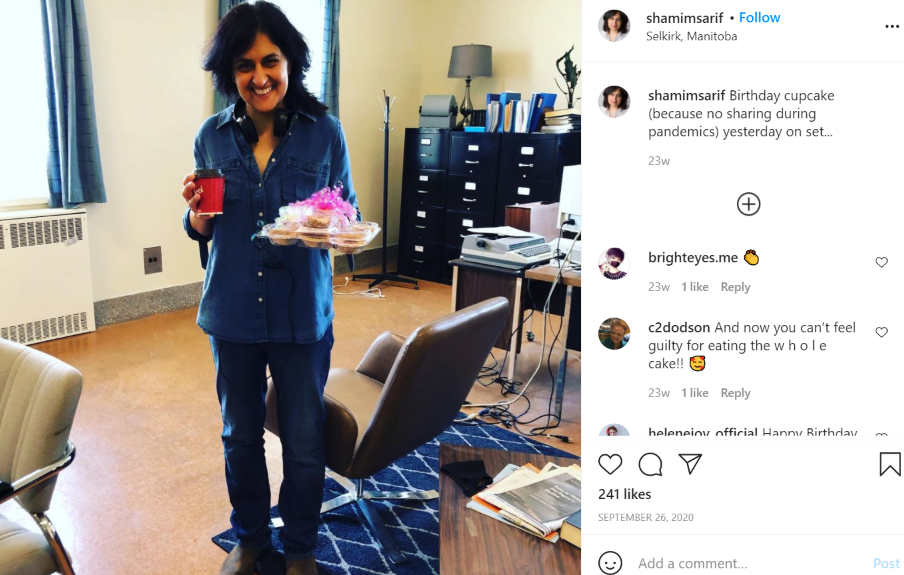 A House on Fire Cast

Stephanie March headlines the film by essaying the role of Deb Green. She is popular for NBC’s crime drama television series ‘Law & Order: Special Victims Unit.’ The multi-talented actress is also a philanthropist and an entrepreneur. Shaun Benson portrays Mike Farrar, while Connor Peterson and Isla Gorton appear as Tim Farrar and Kelly Farrar, respectively. At the same time, the Canadian actor Nicholas Treeshin plays the role of Detective Burnetta.

Read More: Is A House on Fire Based on a True Story?