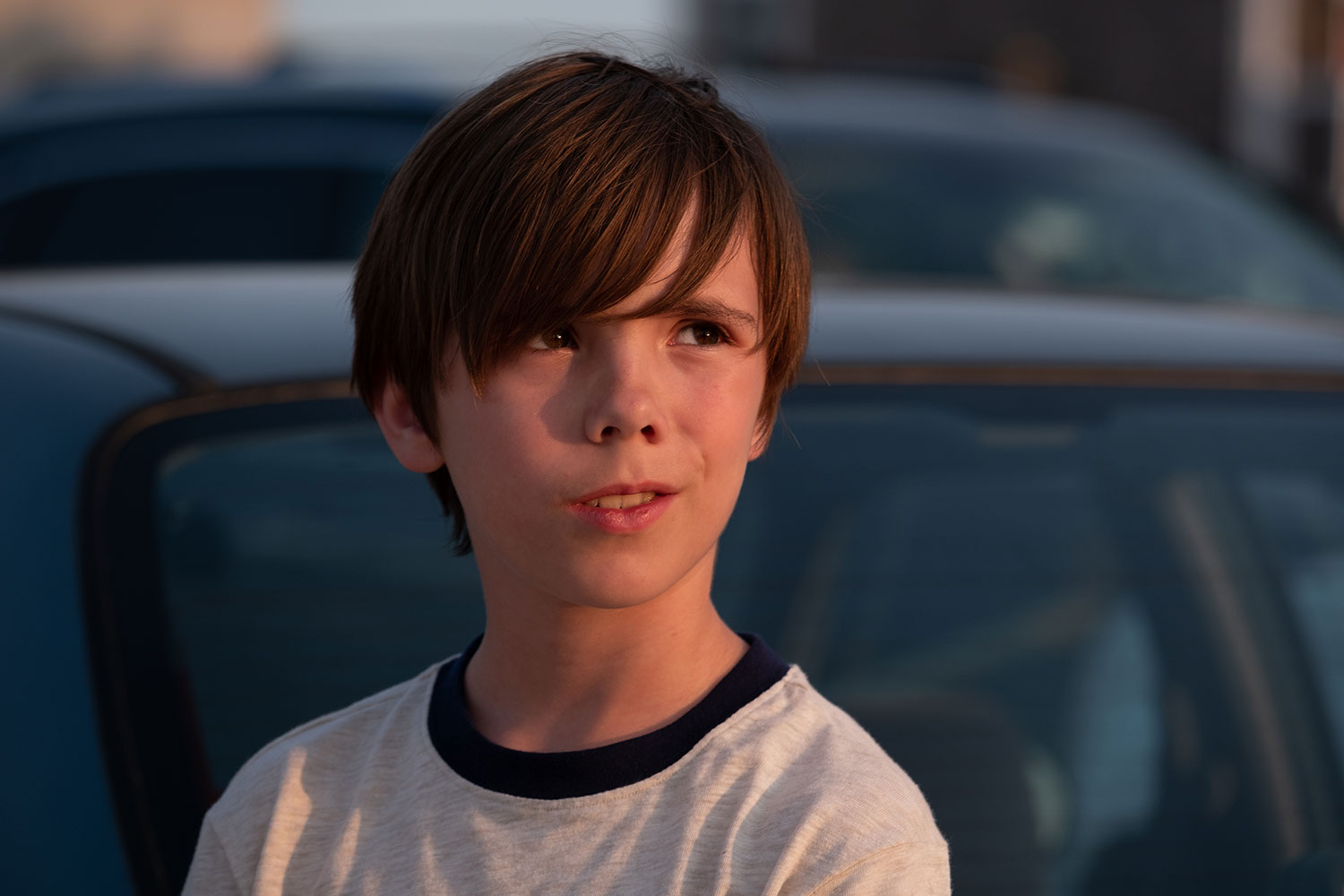 Most of the Lifetime movies we have seen over the years are mainly dramas and thrillers. Such films, based on character-driven plots, require lesser budgets and can be shot pretty easily. However, every once in a while, these TV movies certainly surprise us to a great deal by going off the beaten path, even for a certain part of the film and working with a grander subject or genre. The 2017 flick ‘Stalker’s Prey’ is one such production. It begins as a creature film, but then diverts and becomes a straight-up character-based thriller. The popularity of the film has now encouraged the producers to come out with a sequel titled ‘A Predator’s Obsession: Stalker’s Prey 2’.

The story of ‘A Predator’s Obsession: Stalker’s Prey 2’ begins with a girl called Alison and her brother Kevin being saved from a shark attack by a young man called Daniel. Naturally, the siblings are grateful to Daniel and he also becomes a family friend of sorts over time. Although the entire family goes along well with Daniel, it is only Alison’s boyfriend Carson who feels that this man is not someone who he claims to be, and has some dark secrets which he is cleverly trying to hide. Slowly it becomes clear that Daniel has become obsessed with Alison and might kill anyone who comes in his way.

Movies like ‘A Predator’s Obsession: Stalker’s Prey 2’ are shot on smaller budgets and thus it is impractical to expect that the producers of such films will be sending their cast and crew from one country to another to find the perfect filming locations. Instead, such films are mainly shot in indoor locations, in Los Angeles, or in certain parts of Canada where there are exciting tax benefits in place for film production companies. Read on to find out more about the cast and filming details of ‘A Predator’s Obsession: Stalker’s Prey 2’:

The character of Alison is portrayed by Julia Blanchard in this film. Interestingly enough, this is the first film gig for Blanchard who has only appeared on television on just three occasions before this movie. Houston Stevenson is another starring actor in this film who can be seen donning the role of Bruce. Stevenson has mainly guest-starred in some TV movies till date and his only significant work has been in the TV series ‘Project MC^2’. Another major cast member of this film, Felicity Mason, can be seen in the show ‘Mortified’. Besides these three actors, Jackson Dockery, Brayson Goss, and Josiah Harvey also play important roles in ‘A Predator’s Obsession: Stalker’s Prey 2’.

Unfortunately, neither the cast and crew nor the production company of ‘A Predator’s Obsession: Stalker’s Prey 2’ have released any information regarding the filming locations of this movie. However, considering the fact that the production company behind this film, Johnson Production Group, is located out of Vancouver, chances are that the film was also shot in the city. Vancouver has become one of the most favorite filming destinations of Hollywood production companies over the years, and a number of blockbuster movies are filmed every year in the city. The city boasts of a number of beautiful beaches, any one of which could have served as a filming location for ‘A Predator’s Obsession: Stalker’s Prey’.