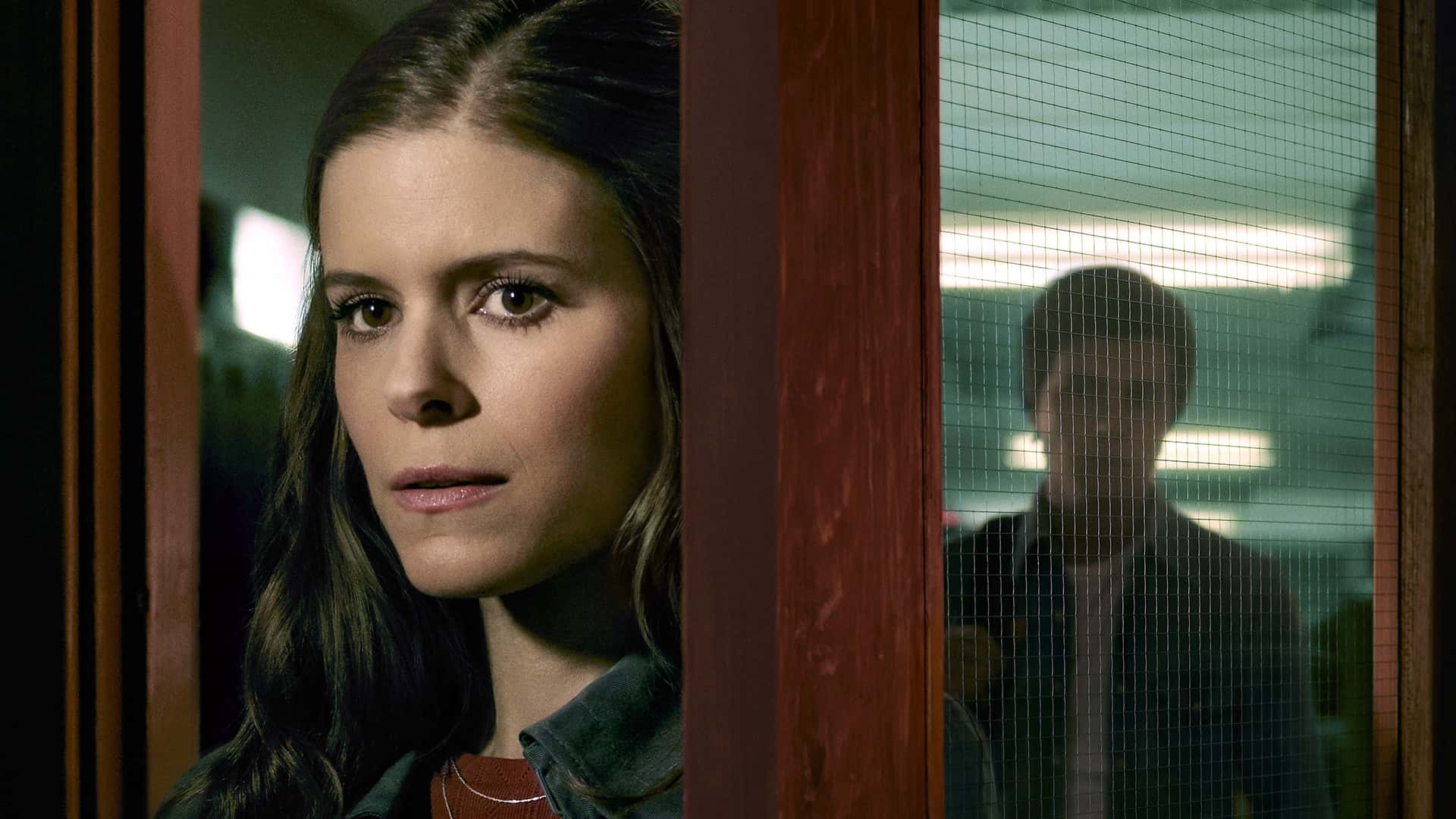 Starring Kate Mara and Nick Robinson in the lead roles, ‘A Teacher’ (2020) is a show that discusses the many nuances and intricacies of a forbidden sexual relationship between a teacher and her student. Over the course of the series, we see them transform from strangers to lovers and back to strangers, and we also learn more about their psyche and motivations as well. So, we naturally had to discuss what goes down in the finale. SPOILERS AHEAD.

It has been 10 years since the events of the previous episode, and Eric now leads therapeutic wilderness camps. He heads home to Texas to go to his high school reunion. We also find out that Claire has moved on with her life. She has a loving husband, Jeffery, and two daughters— Lizzy and Sarah. They go to meet Wyatt on his 75th birthday. A chance encounter at the grocery store makes for an awkward reunion between Claire and Eric.

Later, he goes to his school, where he meets his friends, Josh and Logan, after many years. It turns out that Logan is now married and is a father, whereas Josh apparently struck gold by investing in bitcoin. Alison is also present there, and Eric goes back with her to her hotel room, where they hook up. On the other side of town, Claire has been thinking about her former student all day long. So she texts him at night, asking him to meet for lunch.

A Teacher Ending: What Would the Future Look Like for Eric and Claire?

At the restaurant, they first make small talk. But then, Eric asks Claire why she texted him. She states that she wants to apologize to him and has been wanting to do so for a while. Eric affirms that the affair destroyed his life completely. She states that she should never have let him kiss her in the school back then, but Eric points out that the major moments in their relationship had been initiated by her and that she is still in denial.

It is clear that Eric has been gravely affected by the affair and even states that he has lost many years of his life, just trying to heal from the trauma of high school. Even though Claire is apologizing, there is an undertone of self-victimization in what she says. Eric points out that while his life was basically destroyed by the entire ordeal, she has moved on and is doing well for herself.

Claire justifies this by saying that she got lucky and that life is equally hard for her. As a mother, she cannot justify her actions anymore and even mentions that she cannot get a job. Nor can she attend PTA meetings since she is just one click away from ruin. The other parents will, for obvious reasons, ostracise her gravely for her past. However, Eric doesn’t want to hear any of this. After all, she is still making the entire ordeal about herself even though he is the victim. He understands that Claire wants to apologize so that she can stop feeling so guilty always. However, Eric states that both of them will need to live with the past forever.

It is clear that both protagonists seek some sort of closure even though this chapter of their lives has been shut for 10 years. This is not an easy feat, especially since the trauma is so deep-rooted. As Eric explains, it took him many years to come to terms with just the reality of the situation. The same boy who was so vehemently in “love” with Claire has grown up to realize that he was just her victim and nothing else.

There’s a reason people say that time heals all wounds. But common sense would also dictate that the deeper the wound, the more longer it would take to subside. In Eric’s case, it is clear that he is essentially running away from his problems. At the reunion, his friends even call him the “prodigal son,” and it is mentioned that he is meeting them after 5 years. While everyone that he knows has moved on with life, Eric hasn’t made many conventional strides in terms of profession or marriage. 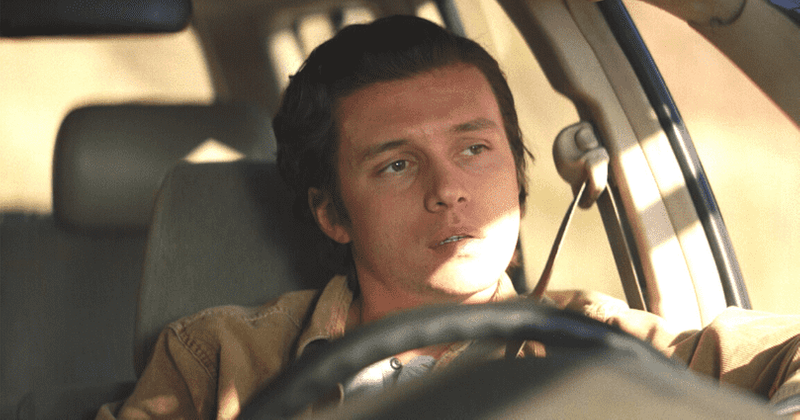 For Eric, it will take a long time before he can even begin to move on from the entire ordeal and form normal, healthy relationships. However, it isn’t completely impossible. Maybe his final interaction with Claire will give him some respite and closure, because of which he would be more willing to let bygones be bygones. After all, he really does give it off to her and finally voices his frustrations. We think that in a few years, Eric could be in a position where he could potentially move on from this and start his own life on his own terms.

We anticipate that Claire, on the other hand, will not let her marriage to Jeffery fizzle out so easily. Since it is her second marriage, she must have thought things through before tying the knot. Secondly, he is successful and can provide her with a certain lifestyle that she can’t afford for herself. After all, who is even going to give her a job? Plus, with 2 daughters, she keeps herself busy as well. In the future, she will continue being a wife and a mother who devotes her time to the family.