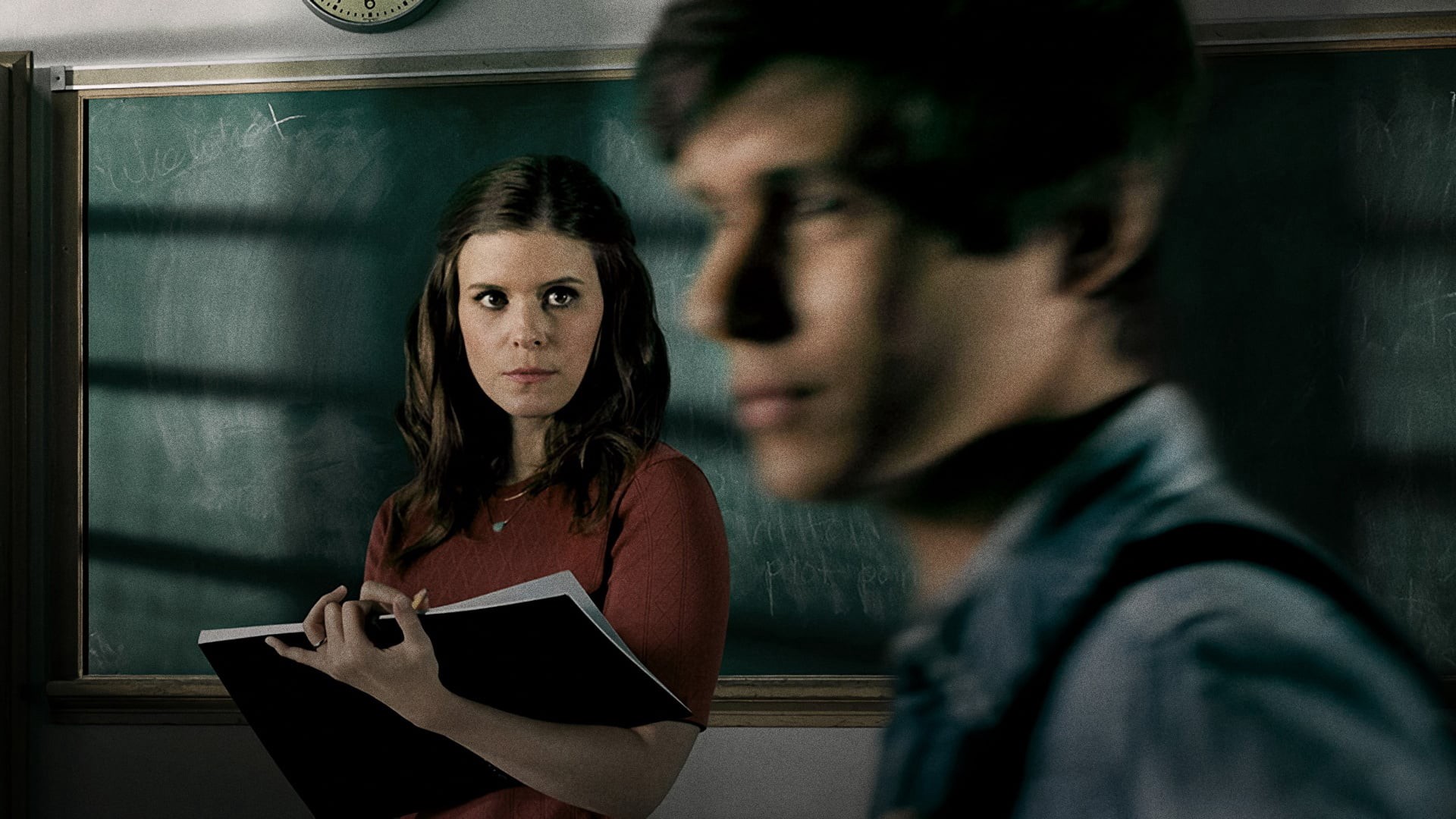 ‘A Teacher’ explores the illicit sexual relationship between an English teacher named Claire Wilson (Kate Mara) and her student, Eric Walker (Nick Robinson). As the story progresses, their psyche, motives, and emotions concerning the affair are revealed. At this point in the season, Kathryn has reported Claire and the real world starts catching up with the protagonists. Here’s what the ending is all about.

Claire tells Matt about her affair, and back at Eric’s, the cops have shown up to question him about the same. His mother is also present at the meeting, and he denies everything vehemently at first. But authorities tell him that they know the story and that lying isn’t going to help either Claire or himself.

Nate shows up and Matt tells him about Claire’s affair. Though the police officer tries his best to console his brother-in-law, even he is at a loss for words eventually. Eric calls Claire and wants to meet her, especially after the interaction with the cops. She, however, starts crying and cuts the call.

Later, Matt tells Claire that he wants to save their marriage even though she messed up. Although he is angry at her, he also doesn’t want to lose her and the life they have built together over the past decade. He states that they’ll get a lawyer and a therapist and fix the situation.

Eric tells Logan and Josh that Claire isn’t talking to him. When they point out that something has to be off with the teacher for her to sleep with her student, he gets annoyed and walks away. At night, Claire goes to meet Eric. She states that she is really scared, and so he suggests running away together.

The pair drive to a motel when Claire gets a call from Nate. He advises his sister to come back home otherwise it could be construed as though she has kidnapped Eric. As expected, she ignores this nugget of wisdom. Inside the room, the student tries to make his teacher feel better, but she vocalizes that she ruined her entire life for him. 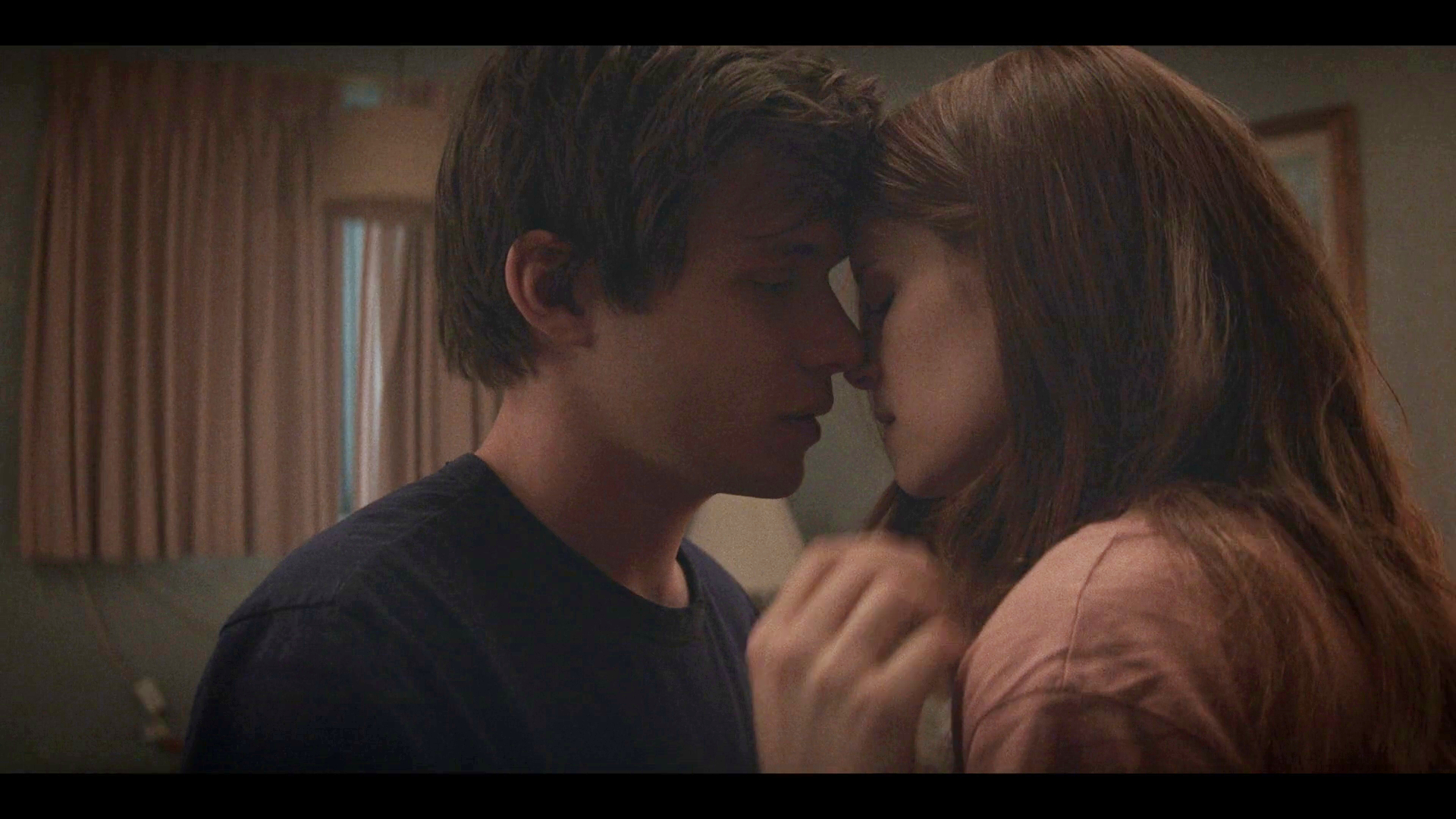 Naturally, Eric gets upset when he hears this. But she pulls him back in and they proceed to have sex. Claire, repeatedly, asks him to look her in the eyes. Early in the morning, Nick checks his phone only to find a plethora of messages from his mom and friends who have been trying to get in touch with him. Later, Claire wakes up and notes that Eric has left. She then drives herself to the police station.

Reality is Catching Up With Claire

Up until episode 5, everything has been rosy and delightful in their world. Claire and Eric even declare their love for each other and go on a weekend trip for his birthday. Their lives revolve around each other and the thrills that accompany all the sneaking around. It’s all about instant gratification and reality has no place in their idyllic universe. Although the teacher knows that the relationship is taboo, she actively pursues it nonetheless.

That is, until Claire naively tells Kathryn about her affair with Eric, fully aware of the repercussions. The French teacher is cognizant of her duty as an educator and reports Claire to the authorities. This finally snaps the lovers back into the real world. As the episode progresses, we see Claire slowly coming to terms with what she has done. 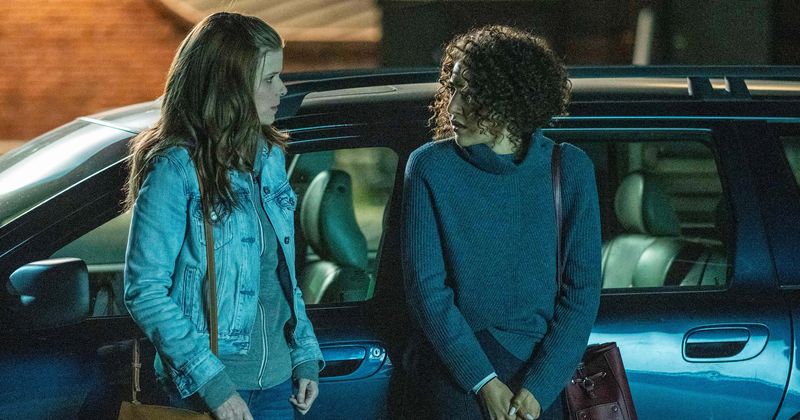 Firstly, there’s the fact that Claire willingly tells Matt about the affair, which is a big deal in itself, considering that the two are trying to have a child together. Then, Claire voices how she’s basically ruined her future over Eric to his face, which sharply contrasts their sweet and love-filled interactions in the past.

Claire is finally realizing that what she feels for Eric is not love, but rather, it is simply lust. Perhaps the student has also reached the same conclusion, which is why he leaves the motel without even telling Claire. Lastly, it seems as though she is finally willing to take responsibility for her actions and even drives herself down to the police station. (It is more than likely that she will get arrested and that Matt will have to bail her out).

All in all, the protagonists finally understand that they had a fling, not a meaningful relationship that can/will stand the test of time. Claire is lucky in that Matt decides to stick around and not abandon her. However, other areas of her life such as her career and reputation will be heavily damaged. She is scared because she knows that she has shut a lot of doors for herself owing to the impulsive affair.