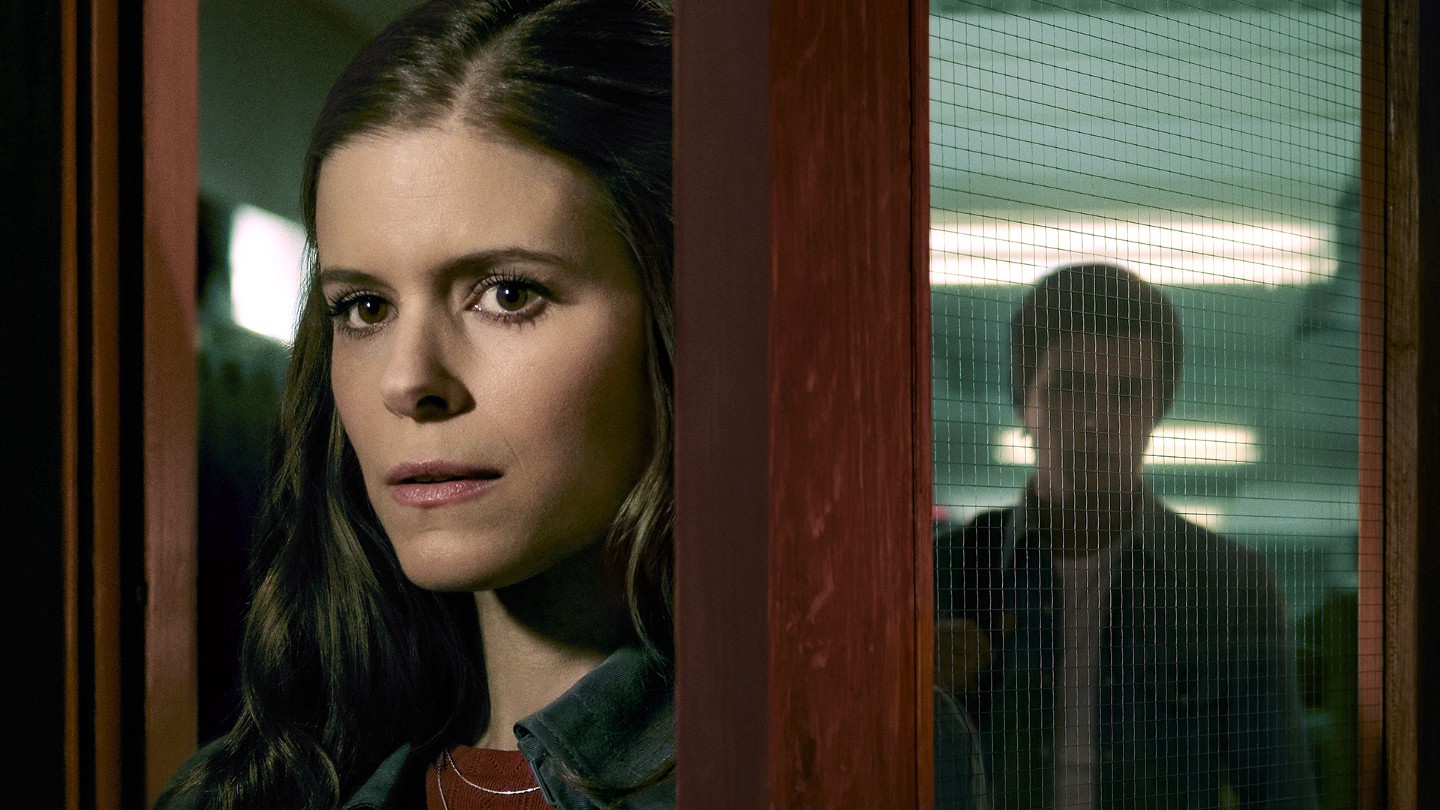 Predatory relationships are taboo in our society, and rightly so. However, ‘A Teacher’ educates us on the salacious, emotional, and hardly pragmatic motivations of the protagonists. Claire Wilson is an English teacher who gets involved in an illicit affair with her student, Eric Walker. While things are great initially, their secret relationship sees the light of day and causes havoc in their lives. So how has Claire been dealing with things since her release from prison? SPOILERS AHEAD!

Claire is released from prison but has an ankle monitor tied around her leg. Nate and her dad come to pick her up, and she is now staying with her brother. It turns out that Matt is going through with the divorce and has already sent most of her stuff there. Naturally, Lisa (Claire’s sister-in-law) is uncomfortable with her presence and doesn’t let her kids spend time with the disgraced former teacher. The next day, Claire goes to a store, and the employee hands her a job application. However, a mother, Victoria, recognizes Claire and shouts that she is a sexual predator.

The former teacher is basically accosted into leaving the store. Despite having served her time for six months, Claire is getting ostracized by almost everyone. She goes home after meeting her probation officer. Claire then looks up her name on Google, which only adds to her distress. At dinner, Claire recounts the events of the day. Lisa asks her if she is really surprised that Victoria felt the way she did. But Claire ends up fighting with her sister-in-law, and eventually, her brother. Nate tells the former teacher to take responsibility for what she did, adding that her boring childhood is no justification for her actions.

Needless to say, dinner is a bust. Later, Eric messages Claire asking to see her. He shows up at the house and states that he feels really guilty about the entire situation. If he had not coerced her into running away that day, things could have been different. They also talk about if they were happy with each other, and Eric tells her that he needs her in his life. Claire, however, states that their relationship was an escape; it wasn’t true love. She then asks Eric to leave as there is nothing more left to say. Furthermore, she could get in trouble again since she is on probation. In the end, Claire moves in with her father.

Back to Square One

Since the fifth episode, we have known that Claire and her father have a strained relationship. After her mother passed away, he became an alcoholic, and Nate went to the military. So, Claire did see her fair share of obstacles in life. Moreover, she overcompensated for the situation by constantly chasing perfection. By her own admission, her life became magnanimously boring.

While conversing with Nate at dinner, Claire talks about how her fling with Eric helped her feel free and more liberated. This is when the brother tells her to take responsibility for her own actions and not blame everything on how boring her life was. She tries to argue that things were quite difficult for her growing up, but it is a losing battle. After all, Nate is right – millions would kill to live boring lives and wouldn’t screw around with a student no matter how bad things are. 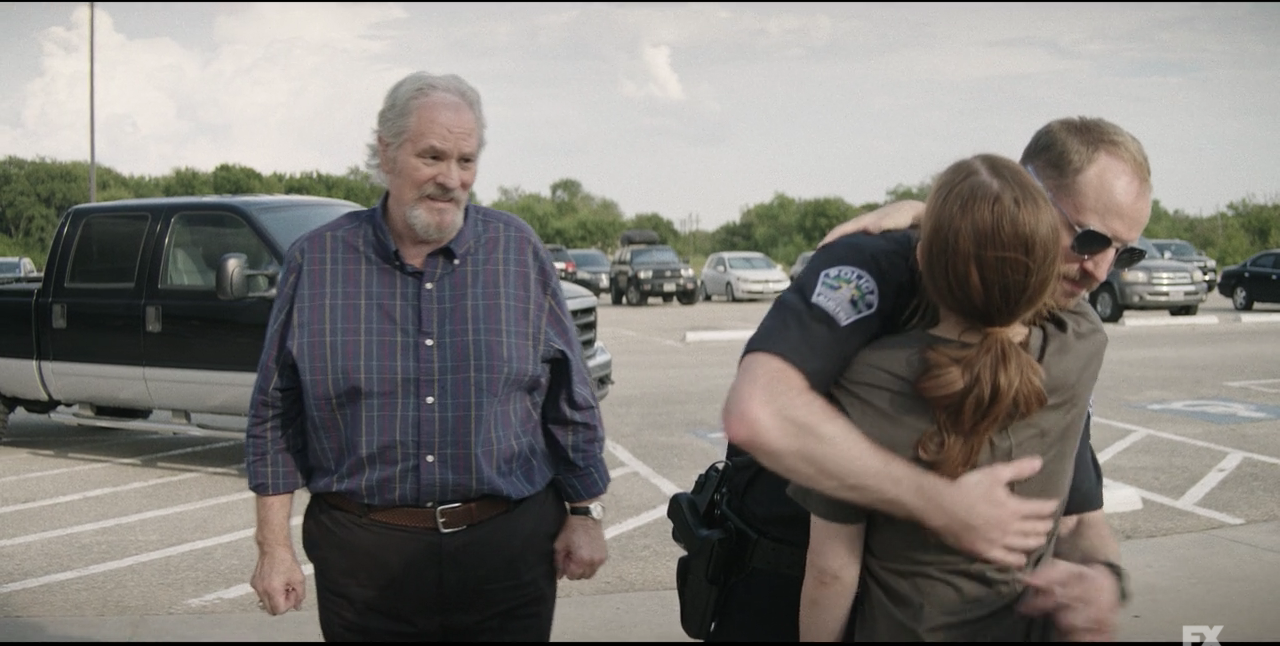 Claire even gets mad at Lisa for stating the obvious. While we don’t support her, the former teacher’s reaction is understandable since she cannot cope with her own reality. (This seems to be a troubling trend for Claire, especially because she was living in a world of her own with Eric as well). So clearly, the problem does lie within Claire. It seems as though by returning to the very environment that made her who she is, Claire might be able to resolve a lot of the issues in her life.

Matt is also no longer in the picture. She is back where she grew up, in the same milieu. It’s almost a given that at some point in the future, Claire and her father will have an honest but difficult conversation about her upbringing. However, this could also end up giving her some much-needed closure from events in her past. While things won’t be easy for Claire anytime soon, time will end up healing all wounds. Plus, if she is actually able to mend her relationship with her father, then she’d have emotional support as well.