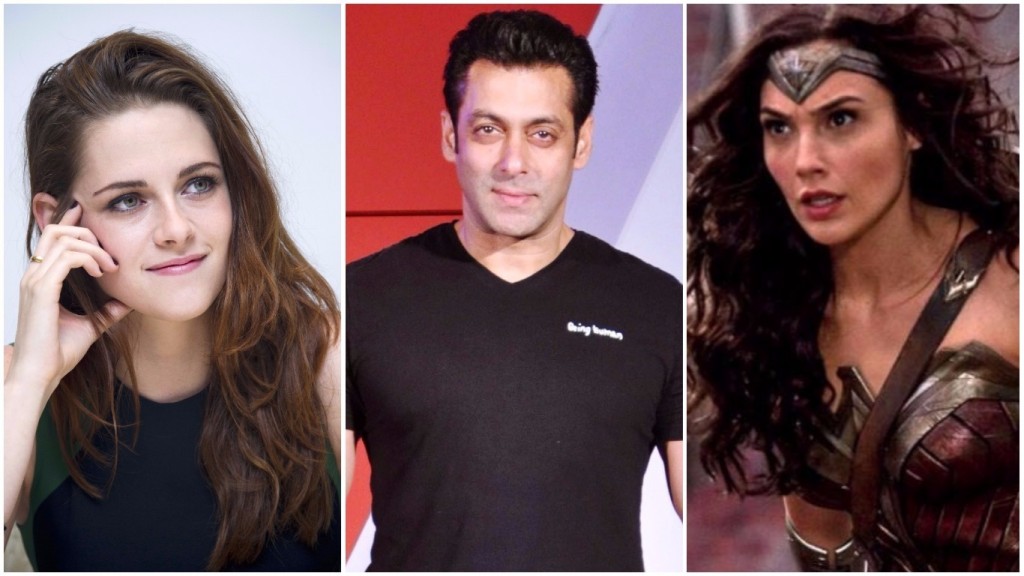 The Academy of Motion Picture Arts and Sciences (AMPAS) has issued 774 invitations to new members to join the Oscars organization. This is a record number, up from last year’s 683 invitations and well above the 322 invites that went out in 2015.

The invitees come from 57 countries with the list comprising 39% female and 30% people of color, both numbers increasing overall totals in those categories which has been a focus of AMPAS over the past couple of years. AMPAS now boasts overall female membership to 28%  and people of color to 13%, both marking incremental increases year to year on the Academy’s stated journey to doubling those areas by 2020.

Elle Fanning is the youngest invitee at 19, while Betty White at 95 is the oldest.

The 105 invitees to came from the acting branch that included the likes of  Chris Evans and Chris Hemsworth from  the world of Avengers; Adam Driver, Riz Ahmed, Domhnall Gleeson and Warwick David from team Star Wars; and ruling box office king Dwayne Johnson. Kristen Stewart and “Wonder Woman” Gal Gadot were also on the list.

The invitation also went to several acting stalwarts from Bollywood. While inclusion of Irrfan Khan, Priyanka Chopra and Deepika Padukone was expected — given their Hollywood presence — one of the most shocking names on the list was Salman Khan, the reigning box-office king at Bollywood. Other names from Bollywood included father-in-law and daughter-in-law pair of Amitabh Bachchan and Aishwarya Rai Bachchan, and Aamir Khan. The third famous Khan from India, i.e. Shah Rukh Khan, was surprisingly not invited.

Two legendary Indian directors, Gautam Ghose and Mrinal Sen, have also been included as new members of the Academy.

Here’s the full list of invitees. See for yourself if your favorite movie star is in the list. Please remember that there are already around 7800 existing members in the Academy. Today’s invitations will take that number to close to 8500.

* Invited to join the Academy by multiple branches