Is Act of Valor a True Story? 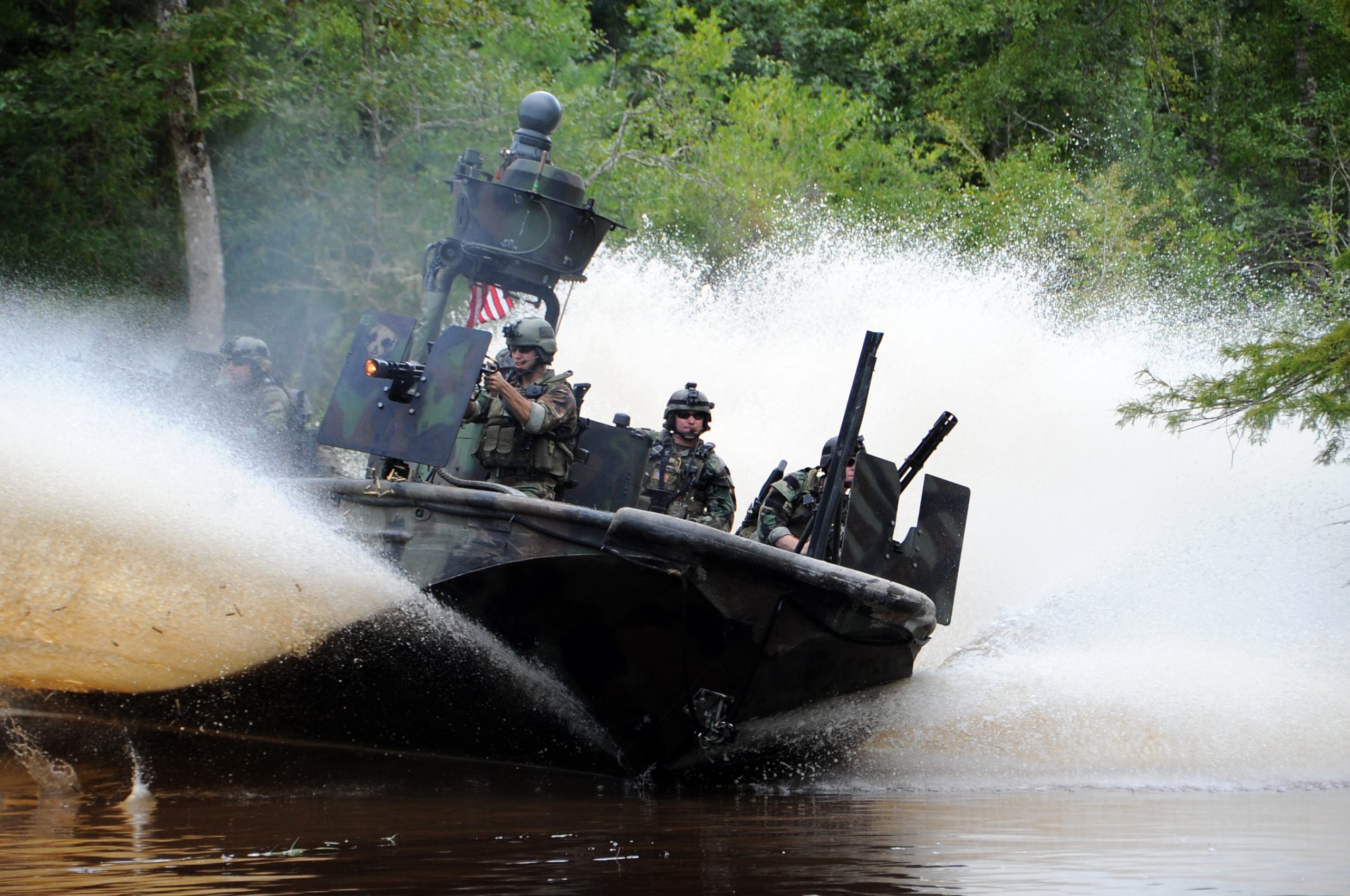 Military movies present thrilling doses of high-octane action and such explosive fight sequences that it sometimes makes viewers question their accuracy. ‘Act of Valor’ is a military action film that feels extremely authentic and real for various reasons. The movie’s action sequences, although extremely thrilling, do not feel staged at all.

The movie revolves around a team of Navy SEAL officers who are tasked with exfiltrating a CIA officer who gets captured at the start of the movie. After that mission, they discover that a smuggler and a terrorist are working together to plan a massive terrorist attack on the United States: one that would be deadlier than 9/11. The team undertakes various operations and missions to stop the imminent attack.

Is Act of Valor Based on a True Story?

No. ‘Act of Valor’ is not based on a true story. There was no attack similar to the one that the terrorists are depicted as planning in the movie. Abu Shabal is a completely fictional character. However, the military forces are obviously known to actively work towards ensuring that such attacks on the homeland are nipped in the bud. Yet, the story of ‘Act of Valor’ has been entirely fictionalized. But, there is a reason that the movie feels so real and authentic.

For instance, the lead, Rorke Denver, was a former Navy SEALs commander. Apart from the actors, a lot of the action scenes are based on anecdotes about things that actually happened. As a matter of fact, several scenes were filmed alongside the SEAL team while they were conducting training exercises. That is the reason these scenes feel so authentic despite being so action-heavy. Yes, real bullets had been fired during shooting. This did make the filming slightly more challenging but lent it an unseen level of authenticity.

The reason that the makers of the movie decided to take the above-mentioned decision was that they wanted to show what Navy SEAL officers are actually like, and what their life looks like in reality. They did not want to make their depiction too cheesy. They wished to stray away from the trappings of conventional Hollywood cliches. The reason that they employed a fictional story is that they did not wish for the movie to be like a documentary. They wanted to have some real emotional depth to their story, which could only be achieved by some level of narrative.