10 Dream Acting Collaborations We Are Dying To See 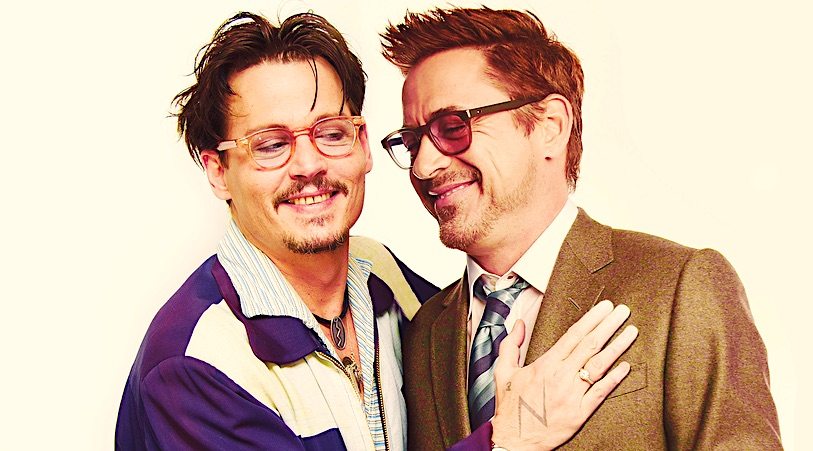 While the film industries from around the world do their best to come up with suitable scripts for their star-studded films, there are a lot of acting collaborations that are having a hard time coming out of their fans’ fantasies and making it to the big screen. In a few cases, these fantasies do manage make it to the big screen, but end up lacking the right script to justify the roles for each character. Many a times, fans are left with nothing but their lifelong dreams to see two or more of their favorite actors/actresses working together on the same script. While we do understand that such collaborations need a huge deal of money and more than perfect scripts, it’s not a crime to take a trip to our fantasy land every now and then. So, without further ado, here is a list of 10 dream acting collaborations that we are DYING to see. 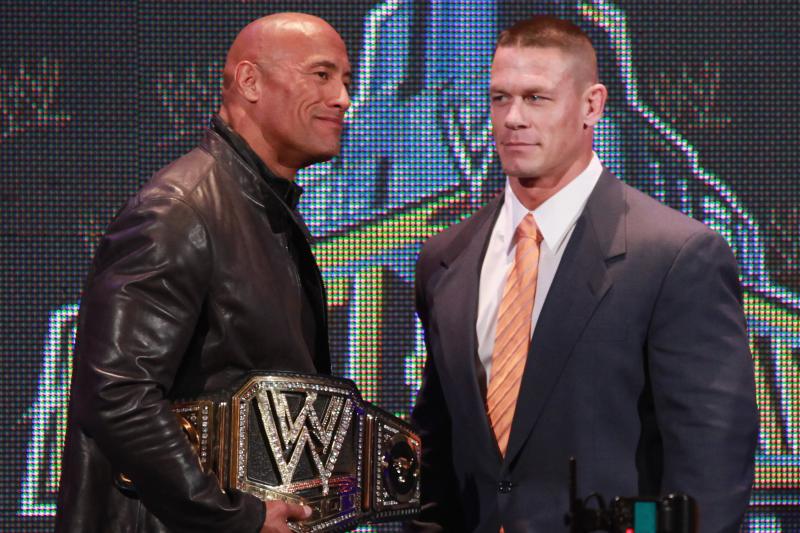 While one may say we’ve already seen these two acting together in WWE (Wrestling is fake, get over it), still, if these two hunks work on a movie together, it would be quite a delight to watch. Rumor had it that John Cena might get casted as Shazam, the superhero from DC Comics, whose arch-nemesis is Black Adams, who is to be played by The Rock. This would’ve made for the most perfect way to see this dream come true, but alas! Even before finding the right guy to play Shazam, Warner Bros. has already confirmed that Black Adams won’t be a part of the “Shazam!” movie. Guess we’ll have to wait for another chance in a hope to see these two sharing the big screen. 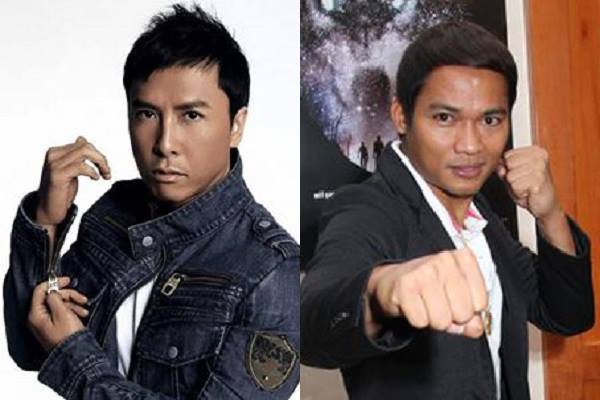 This is literally every Martial arts movie fan’s dream today! There have been many great martial arts actors from different countries, but if all the fans were made to choose the best actor in this segment today, these two will surely get the highest votes. While a face-off would be too much to handle for the fans, seeing these two together in a movie will probably the next best thing after Bruce Lee vs. Chuck Norris in Way of the Dragon. 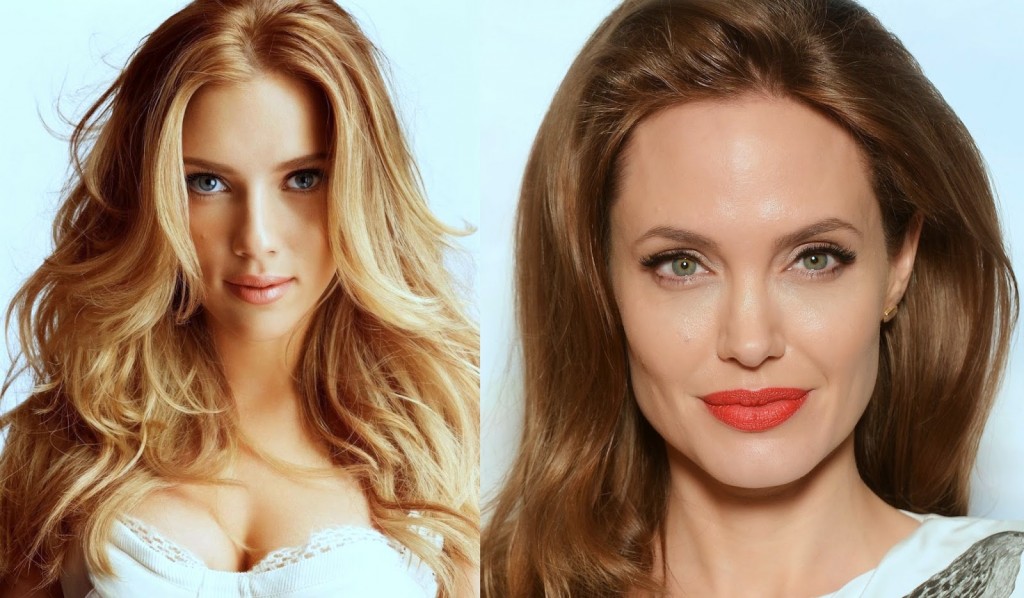 Nothing can be hotter than this! These two are, without a doubt, the finest and the most seductive actresses of all time. The two actresses working together is every Man’s dream. Just to make things spicier, they happen to have a keen interest in the action genre. Seeing these two collaborating in an action film, probably in an all female superhero movie, will be like icing on the cake. 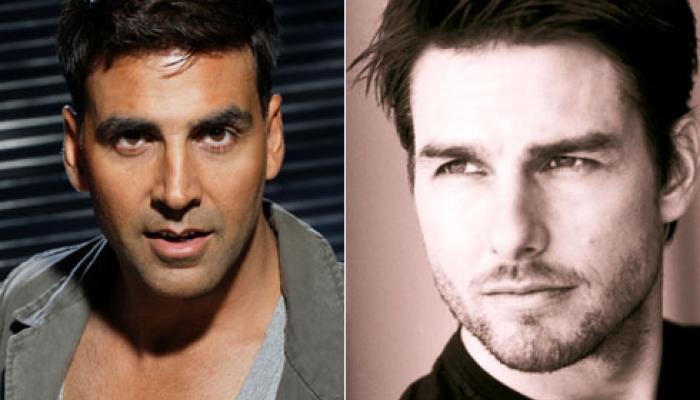 Can there be any better Hollywood/Bollywood fusion? The two of the finest action stars in their respective film industries, and around the world, will set for the perfect collaboration ever. This may seem a farfetched dream for now, but who knows? With the recent surge in Bollywood actors and actresses working in Hollywood films right now, it is not an impossible collaboration to look forward to in the near future, fingers crossed! 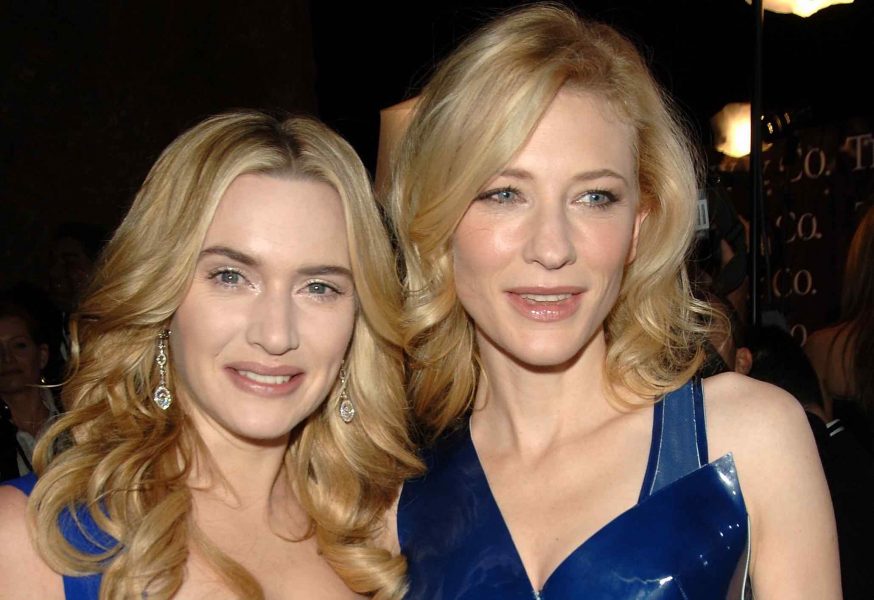 The two actresses represent the true pinnacle of acting in contemporary Hollywood industry. A movie with two of the most award winning actresses right now is going to be way too big to fail. This is the one of the most expected collaborations in this list, yet, fans have been waiting for so long to see this come to the big screen.