Adam Driver: The Most Promising Young Acting Talent on the Horizon 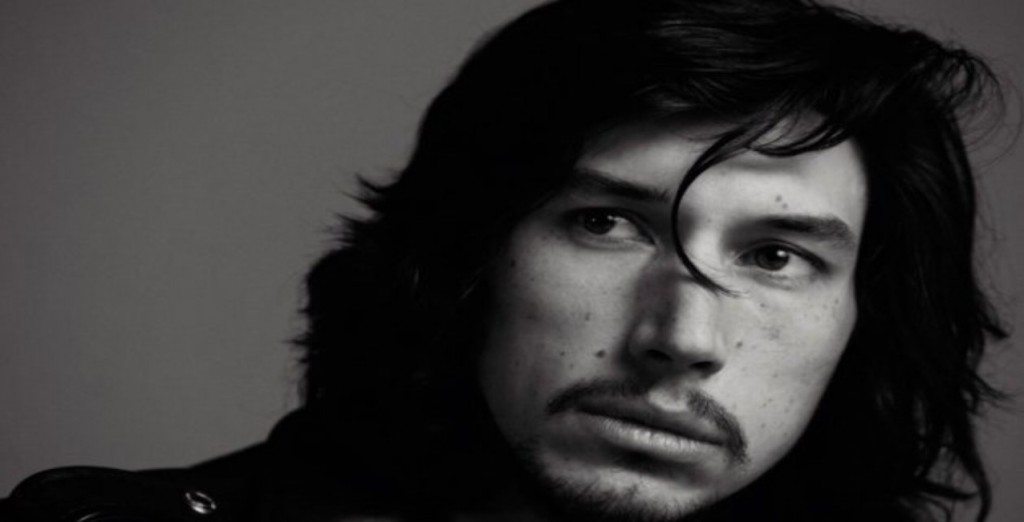 I love seeing mercurial talent emerge, God given gifts that stagger you with their beauty. Watching early Brando performances gives one chills because you cannot quite believe the talent you are witnessing. The same is true of Meryl Streep, her talents are so remarkable, they tower above everyone else and it is a thrill to watch.

Seeing Adam Driver for the first time on Girls, the hit HBO comedy, was like seeing a lightning bolt rage across the screen. He had the raw realism of Brando, shares that actors explosive anger, he seethes, yet the gentler quieter anger of Nicholson and Rourke, he was real in everything he did and said on the show. For three consecutive years he was Emmy nominated for Best Supporting Actor in a comedy series, making it clear his talent was not going unnoticed.

Now he is about to break through in movies — explode being the better word — though he has been quietly building a strong resume the last five years. True he was the villain in the Star Wars – The Force Awakens (2015), but this will be his breakout year. This will be the year people will remember who Adam Driver is; this will be the year he steps into the circle to be considered among greatest actors of his generation. and it could be the year he earns his first Oscar nominations for his work on film. I cannot get enough of this guys work, it reminds me of seeing Streep start up in movies, or Sean Penn. What the great critic Pauline Kael once called “bite you on the nose talent.” 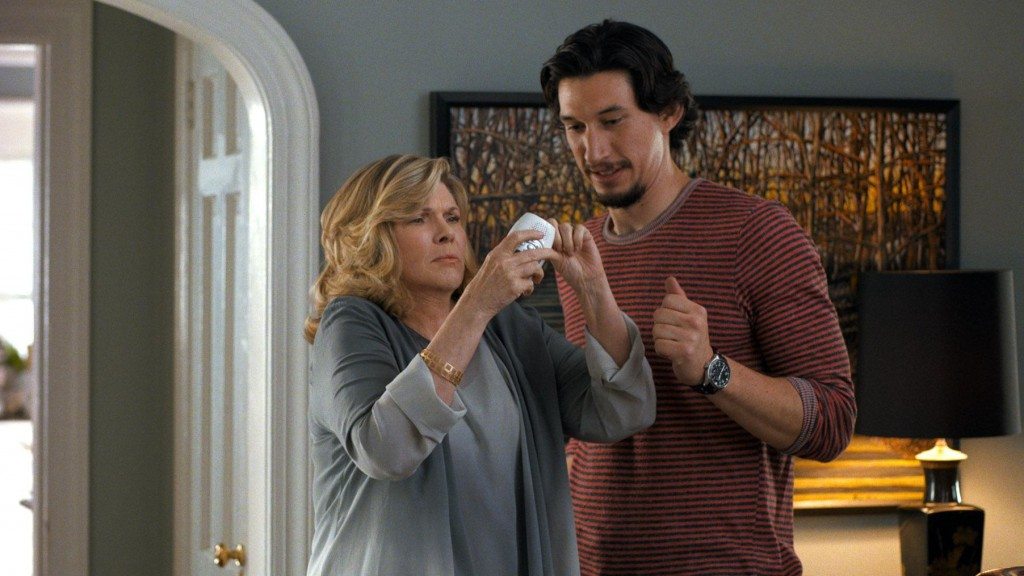 Watch him in This is Where I leave You (2014) a lovely ensemble with Jason Bateman and Jane Fonda in which Driver portrays, with childlike energy and hyperactivity the youngest sibling, one of four to come home when their father dies to share the time with their mother. The entire is performance is original, we have not seen anything like it before, yet we know we have seen characters like this before. Driver makes it interesting, does things no one else has done before (watch how he hugs…his whole being is in it). Yes he is the irresponsible little brother, the screw up, who has been enabled by his family, but he has lived likely more than all of them. The look on his face when he tells his sister, “You raised me…you’re the voice I hear in my head” is simply beautiful as he gives the line reading a deep felt poignancy. He is a crew up, but he is their screw up.

He completely stole the Coen Brothers movie Inside Llewyn Davis (2012) in a small scene in which he sings a song with Oscar Issacs and Justin Timberlake, adding to his lyrics a series of bizarre sounds. Focused utterly on his sound he seems oblivious to how silly he appears, and in doing so is hilarious.

Driver has already worked with some of the top directors in the business, Eastwood with J. Edgar (2011) and Spielberg with Lincoln (2012) but this fall (we hope) he will be seen in Scorsese’s Silence, the most important film of his career thus far. Handpicked by the director for the film, this could be his ticket to the Oscars or to the top of the A list of actors. At the same time he is also cast in ‘Paterson’, directed by indy darling Jim Jarmusch which earned absolute rave reviews at Cannes for the actor and could be his ticket to the Best Actor category. Of the many films at TIFF this year, Paterson is at the top of my list of must sees not because of Jarmsuch, but Driver.

Yes, he has blockbuster clout now because of Star Wars – The Force Awakens (2015) and now he will be forever remembered as the son who killed his father, Han Solo, but I suspect his part in the legacy has a great deal more yet to come. He was a formidable villain, stalking the screen, waiting for the chance to explode, killing his father with as much regret as purpose.

There have been concerns recently that the state of young American acting is in trouble; I daresay with Driver on the scene, we are in great shape.