Adrienne Salinas’ Death: How Did She Die? Who Killed Her?

In June 2013, a series of events led to a young woman’s sudden disappearance, ultimately leading to her death. Investigation Discovery’s ‘People Magazine Investigates: Darkness In The Desert’ chronicles the events leading up to teenager Adrienne Salinas’ suspicious death and what the authorities found out in the time after that. So, if you’re curious to find out more about this case, we’ve got you covered.

How Did Adrienne Salinas Die?

Adrienne Salinas was born and raised in Arizona and was close to her father and brother. The 19-year-old went on regular trips with her family, and at the time of the incident, was living with two roommates in Tempe, Arizona. She studied at a local community college and dreamt of attending Arizona State University. According to loved ones, Adrienne dreamed of becoming a journalist and was described as a responsible and motivated young woman. 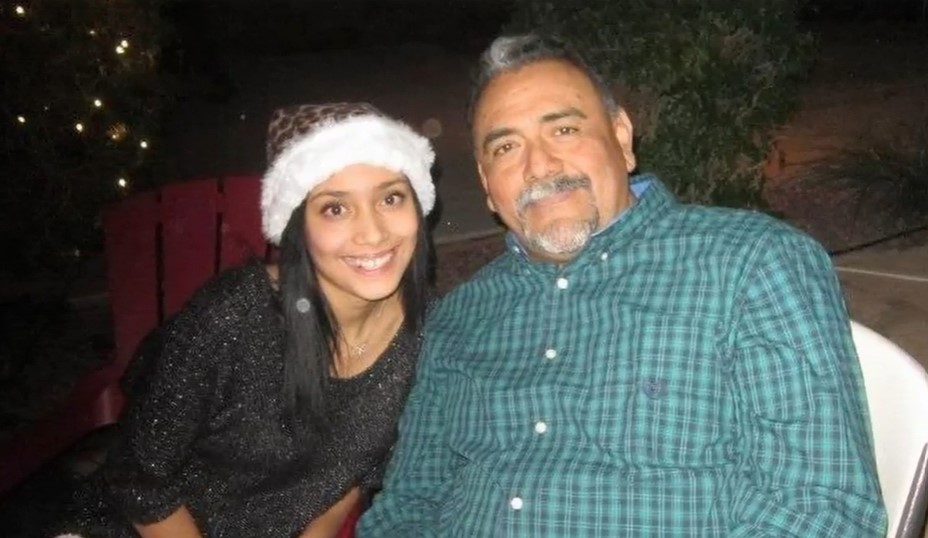 On June 16, 2013, Adrienne’s father, Rick Salinas, had plans to spend Father’s Day with her, but she never showed. A worried Rick reported her missing to the police. The search went nowhere, with her car being found with two blown tires on June 17, 2013. About two months later, on August 6, 2013, Adrienne’s mummified remains were found in a wash in the Apache Junction area, Arizona. A DNA test confirmed the identity, but the cause and manner of death were not determined. Curiously, the autopsy report did not mention her hands or head, but the authorities have refused to elaborate further.

It became necessary for the police to understand what happened in the time leading up to Adrienne’s disappearance. On the night of June 14, 2013, Adrienne and her roommates hosted a party attended by several people, including her boyfriend, Francisco Arteaga. Roommates later mentioned Adrienne and Francisco had been in an argument when the latter showed an interest in other women. They left the party at around 2:30 am on June 15, 2013. However, Francisco later stated that Adrienne suddenly got out of the car and left.

Sometime before 4 am, Adrienne’s roommates reported seeing her at home. However, she left soon after that in her car, despite being inebriated. At around 3:45 am, the authorities received a call regarding a one-vehicle crash on the local parkway. The driver tried maneuvering the car with blown tires but got out, leaving it a few blocks from her apartment. The authorities believed that the person behind the wheel was Adrienne.

The authorities theorized the 19-year-old returned home after that. Phone records showed that Adrienne called Francisco multiple times between 4:10 am and 4:45 am, in addition to leaving him a text saying she was coming over. Then, Adrienne spoke with a cab driver at around 4:53 am and was supposed to meet him at a local convenience store. However, she never showed up at that place. Minutes later, at around 5:07 am, Adrienne’s phone was turned off.

The authorities later found a BlackBerry phone and a notebook in Adrienne’s car. But a day later, they learned the car wasn’t impounded. While the notebook was with Adrienne’s mother, the phone was nowhere to be seen. The police then spoke to the cab company that was hired that night, and the driver was determined to be Tom Simon Jr. There were a few suspicious reports regarding his behavior; a woman stated he had once pulled out a hacksaw from his trunk.

In another incident, a tip mentioned a woman screaming in Tom’s apartment. However, no evidence connected him to Adrienne’s death, and he has not been named a suspect. Bryan Patrick Miller was another potential suspect that the police looked into. He had previously been accused of killing two other people, both found during the early 1990s. Reports indicated that he had attended a party about a mile from Adrienne’s house around that time and worked close to where the body was found.

The authorities have maintained they didn’t notice any obvious signs of foul play in the case and didn’t initially classify it as a homicide. However, the fact that Adrienne’s body was found in a wash was something to consider. For now, the case remains unsolved, and the police have continued to look for any information that would lead to progress on the case. As for Tom and Bryan, no DNA evidence linked them to the murder, and Francisco was also ruled out as a suspect.