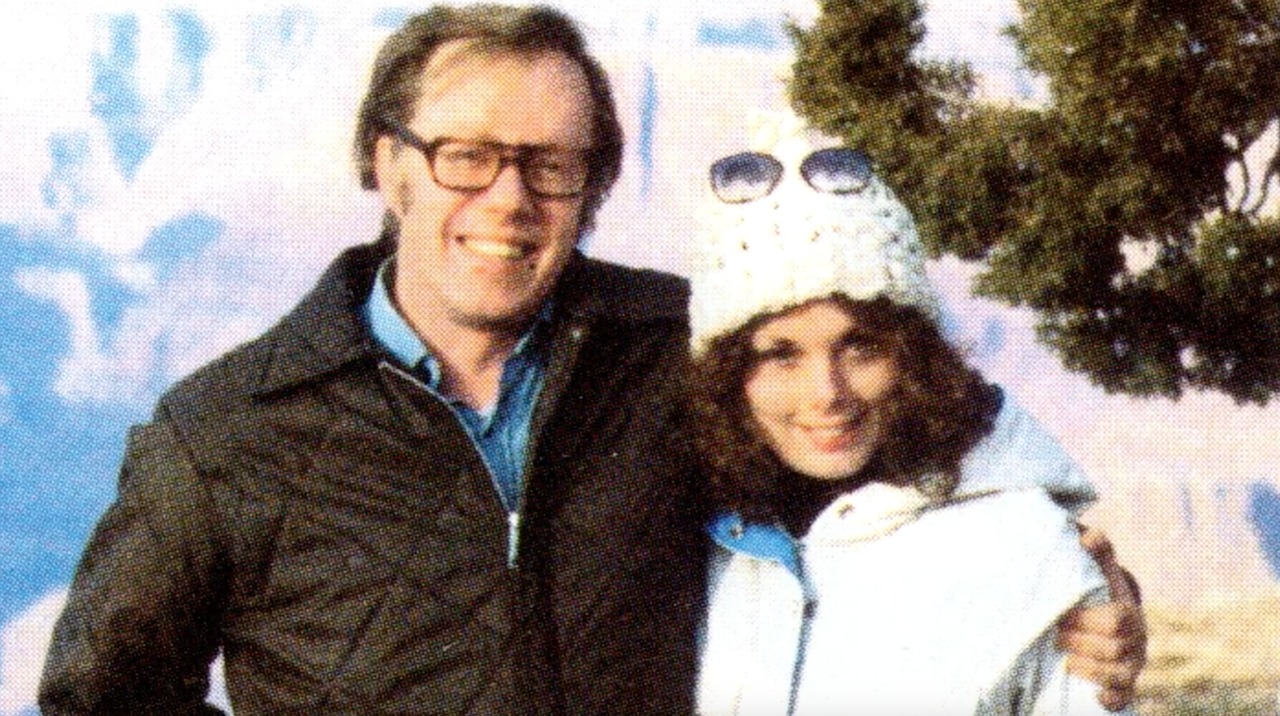 The episode titled ‘The Id and the Ego’ of ‘Investigation Discovery’s ‘Who the (Bleep) Did I Marry?’ follows the brutal murder of 51-year-old Alan Canty in Detroit, Michigan, in July 1985. The investigators were left aghast at the brutality of the murder and the homicide investigation revealed one dark secret of Alan after another. If you’re intrigued to know more about the case, we’ve your back. Let’s begin then, shall we?

How Did Alan Canty Die?

Dr. W. Alan Canty was born in Detroit in Wayne County, Michigan, on November 30, 1933. His mother enjoyed a lofty position as the head of the Detroit School Board. His father was a bigger-than-life self-trained psychologist who headed the Criminal Psychopathy Division in the Recorder’s Court. Hence, Alan grew up in a very formal family and was a well-respected Wayne State University psychiatrist. In the show, author Lowell Cauffiel described Alan as “a bit of an oddball” who was “very astute and expert in his field.” 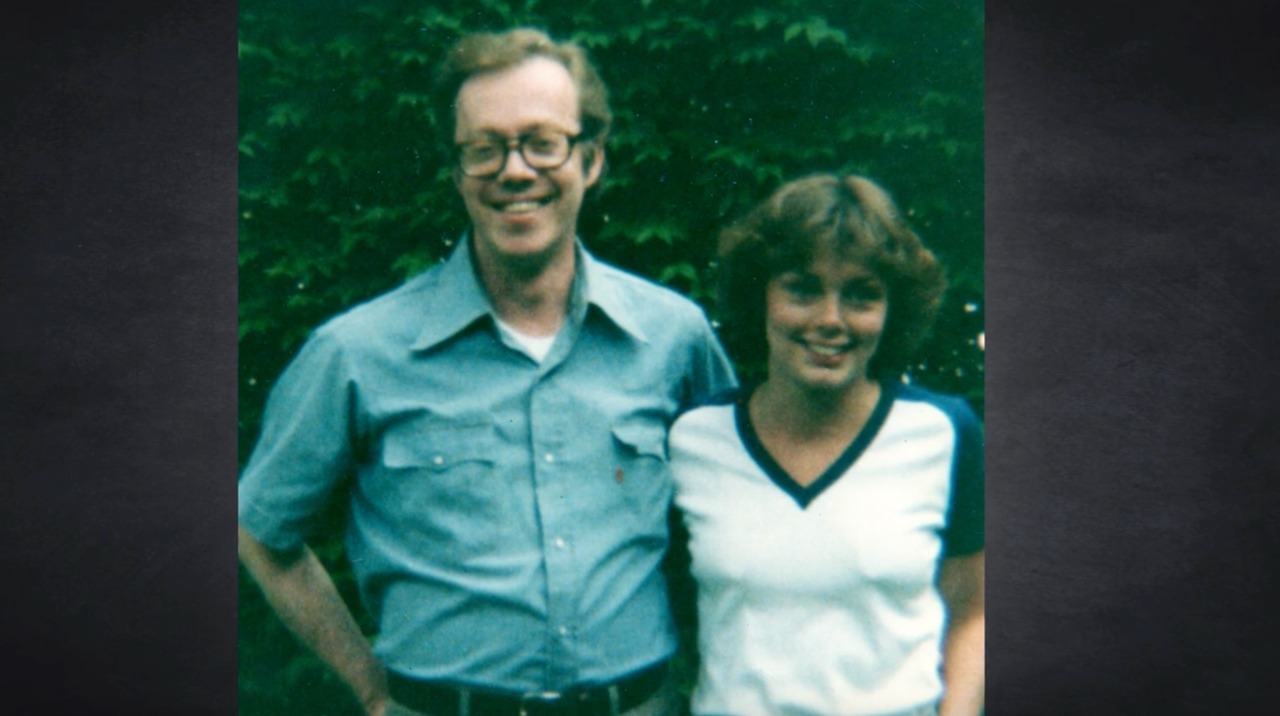 Alan met Jan Canty when she was a graduate student at Wayne State University and was looking for a job to support her tuition fees. 18 years younger than him, Jan used to work for Alan at his office in the Fisher Building, and the two shared a mutual interest in academia which led to their first date. From then onwards, the relationship started budding until she proposed, and they were married on September 26, 1974. Hence, it was a shock for Jan when Alan did not return home on July 13, 1985.

Jan had talked with her husband around 3:00 pm on the telephone, and he had told her he would be home by 6:00 pm. The 51-year-old psychiatrist never returned home, and Jan filed a missing person report. The Detroit Police found Alan’s torched car in southwest Detroit, and his severed head was discovered six days later, on July 19, at 2 Joslyn Road, Near I-75. The officers found his body parts spread out over 250 miles — including a portion of his leg on Interstate 75 in Auburn Hills; and his limbs near a cabin in Alanson, about 10 miles north of Petoskey.

Alan’s office in Fisher Building was not far away from the infamous Cass Corridor area of Detroit, filled with sex workers and drug addicts. According to the show, the investigators went there on a hunch after Alan was reported missing. They had an informant there who identified Alan as a frequent visitor based on the description provided by the police. She informed the detectives Alan occasionally came there, looking for Dawn Spens. Upon further questioning, the officers learned Dawn and her pimp/boyfriend, John “Lucky” Fry, were residents of Cass Corridor before they moved to a residence at 2 Casper Street, Southwest Detroit.

Meanwhile, the investigators found Alan’s torched car and, according to the show, had a gut feeling that the respected psychiatrist might not be alive anymore. They raided the residence of Dawn and Lucky and found them missing. The rooms were messy and dirty, but the most concerning part were when they came across a blood trail leading to the bathroom. The officers discovered little specks of blood in the bathtub indicating someone had recently tried to wash the blood off it.

Their hunches proved true when an informant dropped in at the station on July 19, six days after Alan’s disappearance, with a testimony that changed the entire course of the investigation. He claimed he met absconding Lucky a couple of days ago. He had an outrageous request – Lucky wanted to dispose of some evidence that might incriminate him. While the informant helped Lucky to bury a bag, he alleged Lucky had claimed he had murdered someone. When the police raided the place, they found Alan’s severed head, and Lucky and Dawn were soon arrested.

While the murder investigation was solved, what plagued the investigators were how a respected psychiatrist like Alan came to be embroiled with the likes of Lucky and Dawn. Upon interrogating, the police learned Alan had been growing distant lately from his wife of ten years, Jan, and had been a frequent visitor at Cass Corridor. He was smitten with Dawn, and the couple scammed over $100,000 from him in two years. Dawn even manipulated Alan into buying her a car and a small furnished apartment in southwest Detroit. The police alleged the couple killed him after Alan had no more money to offer, hypothesizing the murder as “an extortion attempt gone bad.”

Where is John “Lucky” Fry Now?

However, Lucky claimed Alan stopped Dawn from abandoning her drug habit as the psychiatrist feared she might not be dependent on him anymore. Alan and Lucky had a bitter argument over this in which the former pushed the latter. Lucky lost his control and bashed him to death using a baseball bat. He was charged with murder and mutilation of a body on July 23, 1985, while Dawn was charged with mutilation of a body and being an accessory to murder.

Lucky was sentenced to life imprisonment without the chance of parole, while Dawn received a lenient sentence of 10 months and three years of probation. As per official court records, Lucky, in his late 40s, died in prison in 1995. According to local news reports, Dawn has cleaned up her act after her discharge, married and had children, and is living in Michigan. She has reportedly been drug-free for years.