Are Alex McCord and Simon van Kempen Still Together? 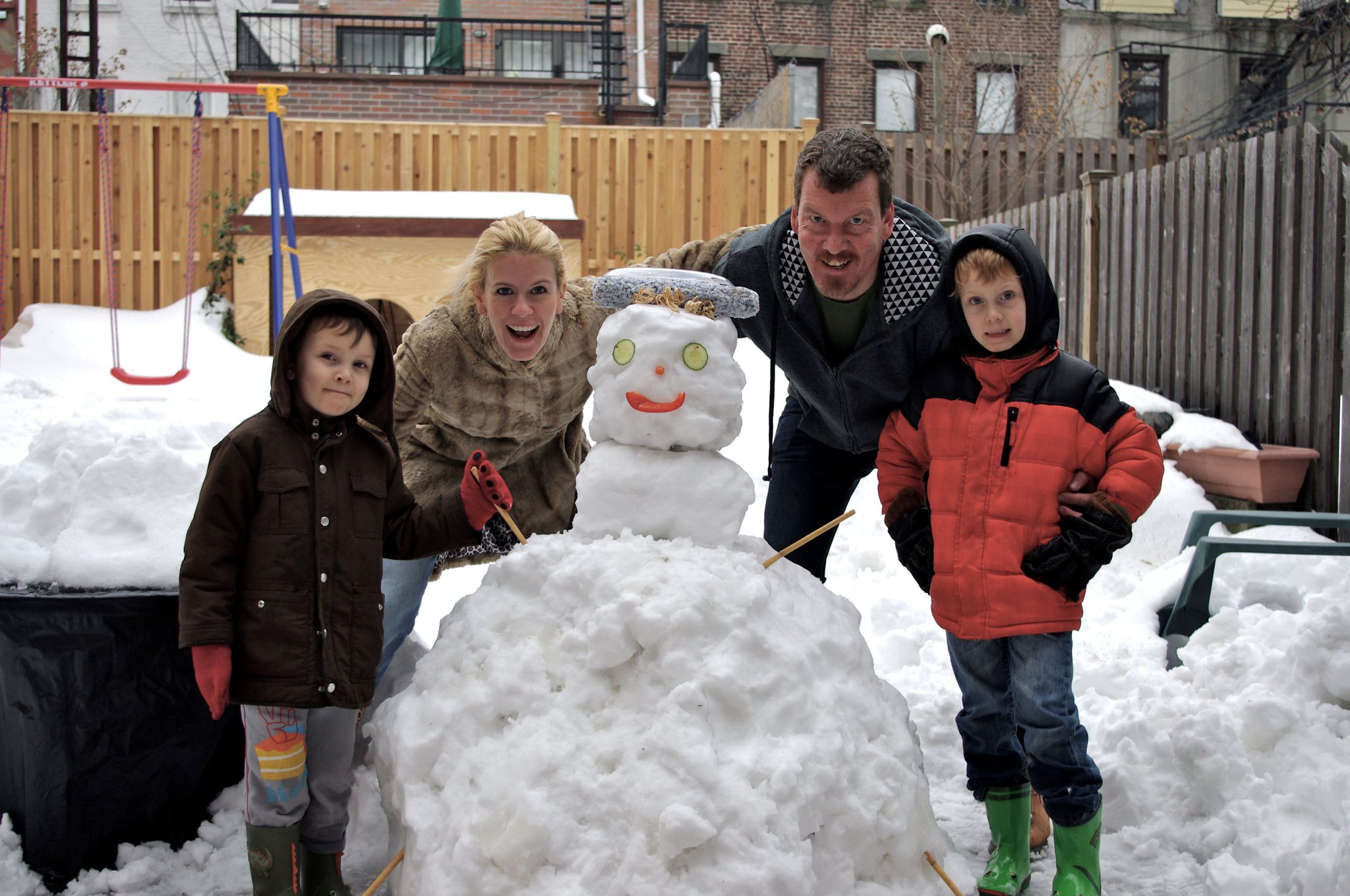 Bravo’s ‘The Real Housewives of New York City’ fame Alex McCord and Simon van Kempen were one of the total six couples that starred on its premiere season. The series, often abbreviated as RHONY, is an American reality TV show that premiered on March 4, 2008. Developed as the second segment of the ‘Real Housewives’ franchise, it mostly documents the personal and professional lives of women well established in the upper circles of NYC.

Alex and Simon made an appearance in the first four of the total twelve sequences that have been shot as of 2020. After they realized they were being portrayed as social climbers, the duo immediately exits knowing full well that they had enough resources to go on with their lives, with or without the media attention. But during the 20 years of their married life, the one thing that has remained rock-solid is their unwavering faith in each other. Without any second doubt, it can be assured that they are still together. Let us find out more about their amazing journey.

Alex McCord had a suburban upbringing being born in the District of Columbia and raised in parts of Kansas, Texas, and the US Virgin Islands. After attending Northwestern University, she worked extremely hard at two careers, graphic design and acting for reality shows. She met her husband, Simon Van Kempen in 1999 through an international dating app and since then have been pretty much inseparable.

At the time, Simon was setting up his own professional life by working in a luxury hotel named “The Chandler” in the city of New York. He had come out of a traumatic childhood after losing his father at the young age of 5. He was compelled to make his own way through life. His career graph began with him running small boutique luxury hotels in Manhattan from whatever funds he could get his hands on in his home country- Australia.

After he met his best friend and the love of his life, Alex McCord, they dated for almost a year and got married the next. In 2001, the newly married couple moved from Manhattan to Brooklyn to live a life they both visioned to build together for themselves and their children. They became parents to two adorable sons, Francois and Johan in the year 2004 and 2006, respectively.

Are Alex and Simon Still Together?

Been married for two decades now, the couple is undoubtedly together. While they were in the glamorous New York City, Alex and Simon made the most of each day. They wilfully kept themselves in the higher circles on society while also building their individual careers. Simon had been nothing but supportive of Alex’s professional choices and she reciprocated the same. Economically secure himself, Simon’s curriculum vitae includes hotel property management, consulting leaders in the boutique and luxury hotel industry, and social media and marketing.

Alex and Simon both knew that living in the city would be financially draining, but at the same time felt that it was worth the extra mile they had to go for it. In order to ensure this, Alex built a solid career in merchandising and continued her marketing retail business. In exchange, the family earned the enriching experiences of NYC with its culture, private schools, and exposure to the best of the best. They also wrote a parenting book, titled ‘Little Kids, Big City.’ Simon also released his own single “I Am Real” which he fondly performed on “Watch What Happens Live.”

In 2014, the family together decided to make the big move back to Simon van Kempen’s native country. This was done to bring their children out of the ‘New York’ bubble and to broaden their horizons. Another major reason for their shift was to give them a sense of freedom from being watched all the time. The kids after this shift would now be able to enjoy their adolescence and puberty without a scrutinizing eye looking in their direction. The children are both attending the same K-12 school in Australia. Francois and Johan have spent most part of their tween year in this drop-dead gorgeous home:

@AnnaFeasts @Bravotv @zillow and here's the new place in Australia; we move in today! pic.twitter.com/J1copsyFPx

The couple also made major changes in their career paths as Simon van Kempen started working on his childhood dream of earning a law degree. He has an associate’s degree in law and “currently practice(s) as a licensed conveyancer, which allows me to act for clients in certain property law matters,” van Kempen explained. Alex started pursuing her new career as a student of psychology as she felt really passionate about studying its sub-branch ‘geriatric neuropsychology.’

Naturally, for some time, the family suffered a ‘culture shock’ after the relocation. But most importantly, they were all supportive of each other through the difficult transition process.  Over the 20 long years of companionship, Alex and Simon have taught us that celebrating every little victory and resolutely supporting each other through the tough times, are the only secrets to a happy marriage.