Ali Gilmore: Found or Missing? Is She Dead or Alive?

When Ali Gilmore disappeared from her night job at a supermarket in Tallahassee, Florida, authorities and her loved ones hoped for a swift return. However, the hope began waning as days passed without any news about the missing woman. Paramount +’s ‘Never Seen Again: Ali Gilmore’ chronicles the strange disappearance and takes the viewer through the police investigation that tried its best to get to the bottom of the matter. Let’s delve into the details surrounding the incident and find out more, shall we?

What Happened to Ali Gilmore?

Ali Gilmore was just 30 years old and expecting her first child at the time of her disappearance. Described as a down-to-earth and generous individual, Ali’s loved ones had nothing but praise for the expecting mother. Interestingly, Ali held a prestigious job at Florida’s Department of Health, but the desire to buy a house made her take up a second job at a supermarket in Tallahassee. However, Ali never found working two jobs hard and gladly looked forward to a wonderful future.

On February 2, 2006, Ali was spotted leaving the supermarket at night and driving back home. However, she never turned up for work the following morning, making her co-workers quite concerned about her well-being. They immediately went over to her house and noticed that Ali’s car was still in the driveway, indicating she had returned from work on February 2. Not willing to waste any more time, her colleagues informed the police, who broke into the house to investigate further. Inside, authorities found Ali’s supermarket clothes on the bed, but there was no sign of the missing woman. Quite surprisingly, nothing seemed out of order in the house, and the police did not even find signs of a struggle or a forced entry. Thus, in the initial stages of the investigation, authorities believed that Ali had run away on her own.

Is Ali Gilmore Found or Missing? Is She Dead or Alive?

Unfortunately, Ali remains missing to this very day, making her current status quite unclear. However, the police insist that the investigation is still ongoing. Even though investigators initially believed that Ali ran away on her own accord, her family members were unwilling to accept such a theory. Although one of Ali’s friends claimed she was worried about increasing property taxes, the missing woman’s family insisted that she was excited about being a mother and would never endanger her child that way. Subsequently, detectives found out that months before the disappearance, Ali had split up with her estranged husband and was living alone. However, there was nothing to tie the estranged husband to the crime, and authorities had to let him go. 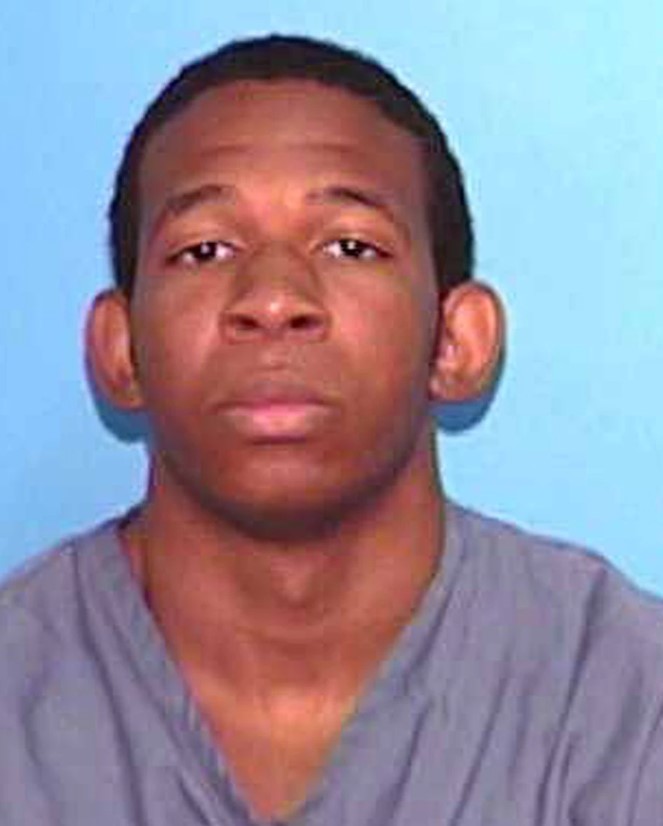 With no news of Ali for days, authorities and family members kept organizing large search parties which combed through the nearby areas. Besides, the police used every facility available to them and even offered a monetary reward for any information about Ali’s disappearance. However, even though detectives left no stoned unturned in their search, there was no news about the missing girl, and her loved ones began fearing the worst. On the other hand, the case sat without any progress for quite a long time.

Surprisingly, the show mentioned that in 2009, Ali’s sister handed over a few emails she had received from the missing woman in the years before her disappearance. In those emails, Ali seemed to indicate that she met and had a relationship with Dwight Aldridge, who could have been the father of her child. However, once questioned, Dwight, insisted on his innocence and even refuted the claims of a romantic relationship leading to another dead end. Since then, the case sat without progress until 2021, when authorities announced that they were looking at Dwight as a potential suspect. However, readers should note that with the investigation still ongoing, Dwight has not been charged in the case. On the other hand, Ali’s family refuses to give up on their search and still hopes for her safe return.

Read More: Daniel Robinson: Found or Missing? Is He Dead or Alive?