Aliza Sherman Murder: How Did She Die? Who Killed Her? 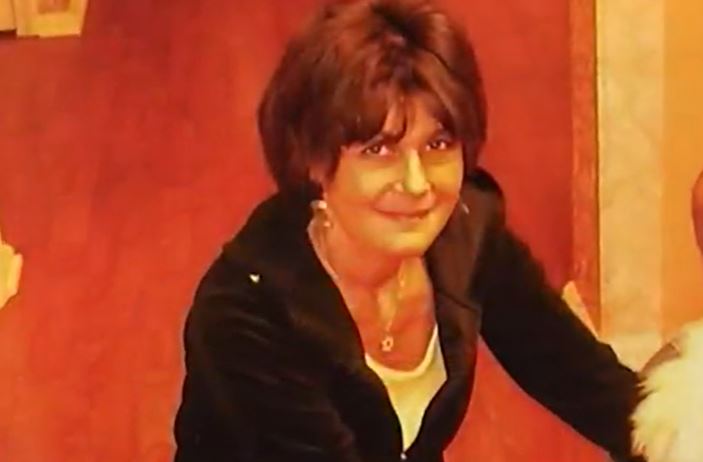 Investigation Discovery’s ‘Still a Mystery’ is a true-crime documentary series that explores cases that have remained unsolved over the years, hoping to find answers. Each episode involves interviews from police, family members, and others that have been involved in the case, and ‘Murdered in Broad Daylight’ is no different. The episode looks at the two unrelated but equally mysterious murders of Aliza Sherman and Sheila Deviney. Aliza was killed outside her lawyer’s office in downtown Cleveland, Ohio, in 2013, but the killer was never apprehended. Curious to know more about this case? We’ve got you covered.

How Did Aliza Sherman Die?

Aliza Sherman was a 53-year-old who was working as an in-vitro fertilization nurse at the Cleveland Clinic in Ohio. She had married Sanford, an ophthalmologist, in 1982, and they had four children together. But all was not well with their relationship, and after almost 30 years of their marriage, Aliza had filed for divorce in June 2011. The trial was set to begin on March 26, 2013, but Aliza would never make that date.

Aliza was fatally stabbed outside her lawyer’s office in Downtown Cleveland on March 24, 2013. An employee in the building of the office had heard her screams and called 911. She was stabbed in her face, neck, right ear, and eight times in her back. She was rushed to the hospital, but Aliza passed away at 6:14 PM, about 45 minutes after she was attacked.

The investigators had concluded that robbery was not the motive since Aliza’s jewelry was not stolen. The murder weapon was never found either. One possible lead the police had was that the attacker was captured on surveillance cameras in the street fleeing the scene. But the person was dressed in a black, hooded winter coat, and their face wasn’t visible. In addition, the bad quality of the feed meant that the attacker’s identity could never be confirmed. The police had to look elsewhere, and as a result, an investigation into Aliza’s personal life ensued.

It was revealed that the divorce proceedings between Aliza and Sanford were messy and bitter. In 2004, Sanford had closed down his practice all of a sudden, which meant Aliza had to go back to work as a nurse. Until then, she had been staying at home taking care of the kids. There were multiple family disputes throughout their marriage. One police report from December that year had their youngest son calling 911 after a fight between the couple got heated. In October the next year, Sanford stated that Aliza had hit him because she wasn’t happy about him resuming friendship with a person named Larry.

Things never got better after that. In an email to a rabbi in 2011, she wrote, “I have been battling and struggling with a very controlling, hurtful spouse for many years.” Aliza filed for divorce in June that year after Sanford admitted to having an affair with a woman between 2006 and 2010. He had spent a considerable amount of time in Florida and New York at the time. The divorce proceedings fractured the familial relationships even more. Aliza had discovered that Sanford had transferred almost $1 million from their joint accounts to private accounts.

Aliza even feared for her safety, placing a deadbolt on her bedroom door to lock herself in during the nights. Furthermore, in a deposition, Sanford’s friend Larry had testified to the fact that Sanford had asked him about getting away with murder. But nothing directly ever connected Sanford to the killing.

Aliza’s attorney, Gregory Moore, was another person whose behavior around the time of the stabbing raised suspicion. He had taken up her case after Aliza’s original lawyer was suspended of his license. Gregory was generally unresponsive and kept filing for continuances in her case, stating that he wasn’t prepared to appear in court yet. He had also called in bomb threats on courthouses on three different occasions on the days he was scheduled to appear. On the day Aliza was killed, Gregory had scheduled a meeting with her and had texted her, saying he was waiting for her at his office. 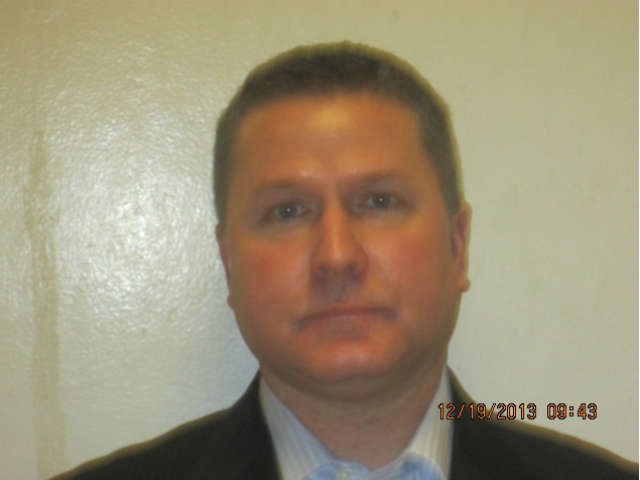 But that wasn’t true. Investigators realized that while he texted Aliza about being in the office, his phone records, electronic keycard data, and witness statements had him leaving the building an hour before the murder and coming back more than an hour after Aliza was stabbed. In May 2017, he pleaded guilty to falsification and inducing panic for making the bomb threats. He was sentenced to 180 days in jail in addition to 36 months of community control and 150 hours of community service.

In the end, the police didn’t have concrete enough leads that would lead to an arrest, and the person who brutally murdered Aliza has never been arrested. The family has refused to give up, though. Every anniversary of Aliza’s death, people meet at the scene of her slaying to remember and honor her. A Facebook page, Justice for Aliza Sherman, posts regular updates as well.

While the Cleveland Police Department had stated that the case remained open, the family has expressed their wishes to turn the case over to the Ohio Bureau of Criminal Investigation, hoping for a fresh perspective. As it stands, the murder of Aliza has remained unsolved, and there is a reward of $100,000 for any information that can help the investigation.

Read More: How did Sheila Deviney Die? Who Killed Her?