All Day and a Night Ending, Explained 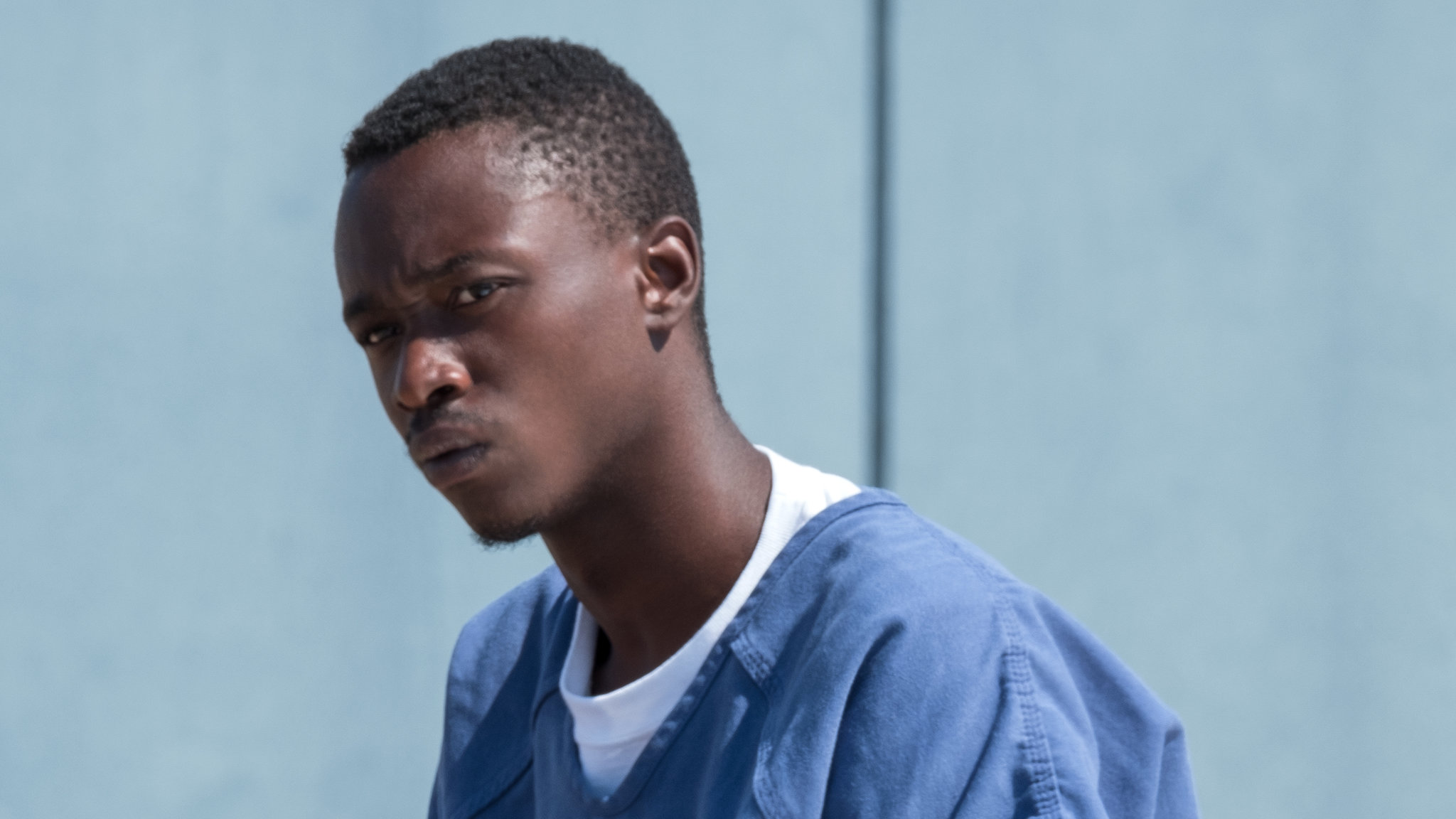 The film, ‘All Day and a Night’ is a serious drama that offers various insights. Raised in an abusive household, Jahkor (Ashton Sanders), wants to move away from the shadows of his father. Years later, as an adult, he ends up exactly there, right next to his father in prison. The film, however, is not about re-tracing his mistakes but about understanding the larger mechanism involved in keeping him bound to certain social shackles.

The film has three different timelines that need to be put together to make complete sense. The first one is that of his childhood, the second is his immediate past as an adult, and the third one is that of him in prison. The film uses a more simplified version of the stream of consciousness technique.

Jah (Jahkor), grows up in a Black community neighborhood that regularly witnesses gangster fights, drug deals, and other kinds of illegal activities. Jah was often beaten up by his father, JD, who thought that his son was a weakling. Though his mother tried to support him, JD had the upper hand through his aggressive antics. Soon, JD was arrested and put away in prison for illegal possession of drugs.

Jah grows up and robs people at gunpoint with his best friend TQ, not unlike what many others do in the neighborhood. Interested in making rap music, he barely sees some success to it before his girlfriend, Shantaye, becomes pregnant. In an attempt to turn over a new leaf, Jah gets a new job at a shoe store. Repulsed by the racial discrimination he faces, he agrees to help Stunna, one of the neighborhood’s big shot gangster, to kill Malcolm, his arch-enemy. Jah completes the mission but is soon arrested. In a later course of events, he learns that TQ was playing both sides and was actually Malcolm’s ally. TQ makes an attempt to kill Jah by getting admitted to prison, violating parole rules. Jah, who saw it coming, kills TQ before that. At the end of the film, Jah is seen trying to be a better father and son.

The ending of the film may come across as a bit confusing, considering that the narrative shifts between different timelines. Jah accepts the job offer from Stunna to kill Malcolm, who was not letting Stunna’s business run smoothly. Jah, in desperate need of money for his girlfriend and child, agrees to get involved in a drug crime, something he swore he wouldn’t do because of his dad’s preoccupation with it.

On the night Jah sets out to kill Malcolm, he overhears a conversation. The one he immediately focuses on is the conversation T-rex was having with Malcolm and some of his friends. Jah learns that Malcolm is not a stranger but a familiar face to him. In Jah’s childhood, JD’s addiction to drugs was the source of constant fights in the family. This would cause erratic mood swings and aggressive behavior on JD’s part. Once, Jah saw his father buy drugs from a young man on the streets. Knowing that it is useless to ask his dad to stop, Jah followed the dealer and asked him to stop selling drugs to his father. The dealer was none other than Malcolm from his youth, who was a peddler back then. He brushes of Jah by saying that JD is his best customer and walks away laughing.

Jah, minutes away from killing Malcolm, is able to put a face to the so far unknown figure. Initially, Jah was there just for business. However, the mission becomes more personal when Jah learns the truth of his identity and asks Malcolm if he remembers him. Malcolm feigns friendly familiarity before Jah shoots him and his partner dead. This opening scene from the film is replayed once again as the circular narrative of the film edges towards its cyclic ending. The film starts with Jah shooting Malcolm and going to prison for it. The memories of his flashbacks from childhood and present past leading up to the murder reveal not only Jah’s background but also his familiarity with Malcolm, something that doesn’t make sense at the beginning of the film.

As the relationship between Malcolm and Jah is made clear, there is one other thing that is stitched to make complete meaning. The same conversation Jah witnessed to learn the identity of Malcolm, also held another secret. They were speaking about TQ helping Malcolm gun down Stunna, which turned out to be a failed attempt because one of the gunmen was compromised. This is not immediately registered by Jah, but later, when one of the prison inmates talks about the arrival of his friend TQ in prison, Jah puts two and two together.

Jah realizes that TQ was playing everyone from the beginning. He was Malcolm’s snitch who was promised power and money if he could bring down the Big Stunna. He kept to this task feigning brotherhood with Stunna. Jah now realizes that TQ is here to execute him under the orders of Malcolm’s loyal gang members. Outside prison, Stunna realizes the same and kills T-rex, who was TQ’s ally. Jah stabs TQ when they were about to hug. A bunch of Jah’s new friends, cover him as he kills TQ and puts him on the ground. In this manner, Jah gets away with TQ’s murder.

Towards the very end of the film, Jah is overcome by a change of heart and wants to become an active part of his son’s life though in prison. As a result, he meets his son for the first time in prison, along with his girlfriend and his mother. Jah puts away the bitterness and anger to be a better person for his son, unlike his own father. Overcome with the realization that his father, like him, is just a victim of systemic racism and violence; he makes an active effort to bond with him in prison. Jah urges a now sober and soft JD to plant a sapling as the film reaches its end, showing that there is much hope for them, even in prison.