All Day and a Night Filming Locations

‘All Day and a Night,’ directed by Joe Robert Cole, is about a man named Jahkor (Ashton Sanders), who ends up in prison with his father. Growing up in a city where he is forced to choose between what he wants to be and doesn’t, he embarks on a journey that is life-changing after he is arrested. The film, in its totality, explores growing up in fear, childhood trauma, and trying to defy social norms and habits that are pinned on you coming from a specific socio-political background. The film keeps it tight with respect to the neighborhood Jahkor grows up in.

Where Was All Day and a Night Filmed?

The film’s narrative is about the personal transformation and growth of its central character, Jahkor. As a result of this, the movie stuck to a few prime locations. It is also an added reference to the fact that as a young boy and an adult, this is all Jahkor has ever known.

The film uses Oakland as one of the main hubs for its filming. Oakland rose to fame for its shipping and trade in the 19th century. The architecture of the city is a mix of its past and present cultural influence. It saw a massive influx of people in the 21st century. Residing in the west-central side of California, it is popularly known for its relatively good weather.

The film uses glimpses of this city and its suburbs to highlight the native influence on its protagonist, Jahkor. Other characters, who too, play a vital role, use the prime of Oakland, to narrate the culture of this city that has defined them.

The Bay Area, which is also referred to as Bay, is where Jahkor has lived his life as a young boy and an adult. The close-knit neighborhood of the Black community he is part of defines his inklings growing up. To this end, the Bay Area serves as an important landmark. In an interview with Entertainment, Cole said:

“…I really fell in love with the heart, the honesty of the entire Bay Area, that sense of community, family. And we shot across the street from people you know. Just that idea of family and how amazing that is, the history of the city. Also, while I was there, I saw the struggle.”

The film, thus, puts a significant focus on the Bay Area, merely not as a location but for the nature of the plot itself to unravel. In more ways than one, it’s concentrated on the Black community and its struggles.

California Department of Corrections and Rehabilitation (CDCR) is an additional milestone in the movie for Jahkor. Especially since this is where he meets his father after many years, defying to be like him. There are several shots that span the outsides of the correctional facility. 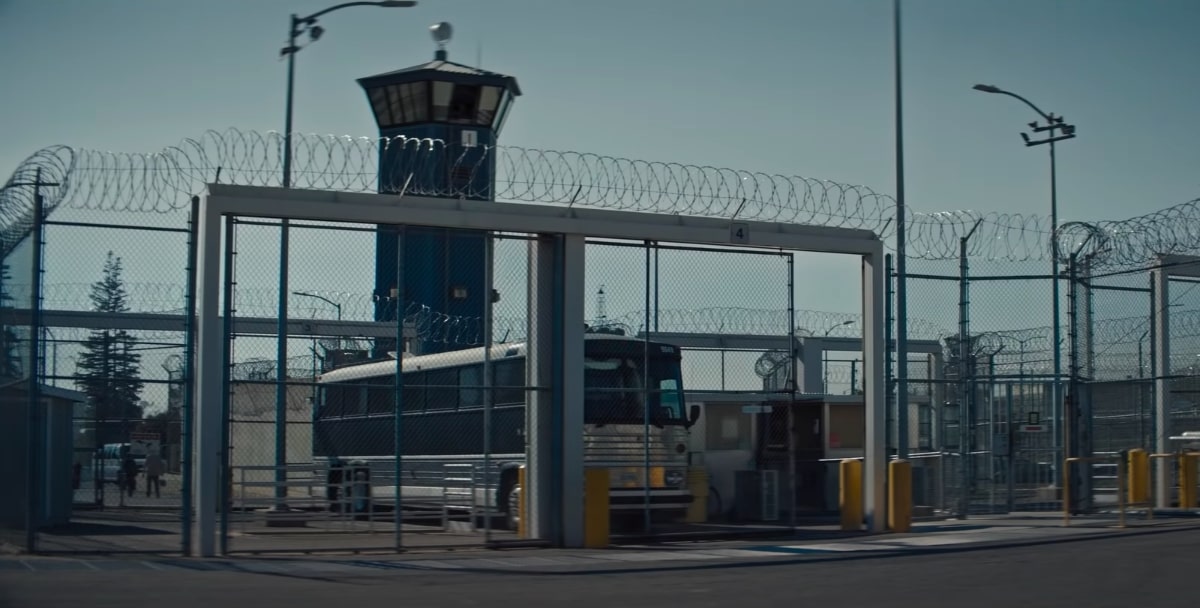 This correctional facility is the third-largest law enforcement agency in the US. It was in 1851 that California started its first state-run institution.

The film, in this manner, has utilized several overlapping areas to produce the niche cultural formation of Jahkor as a character. The choice of locations seems to have also stemmed from wanting to keep it as local as possible to capture the gangs, the violence, and the struggles of its characters.

Read More: Where Was Betty Filmed?