All My Friends Are Dead Ending, Explained 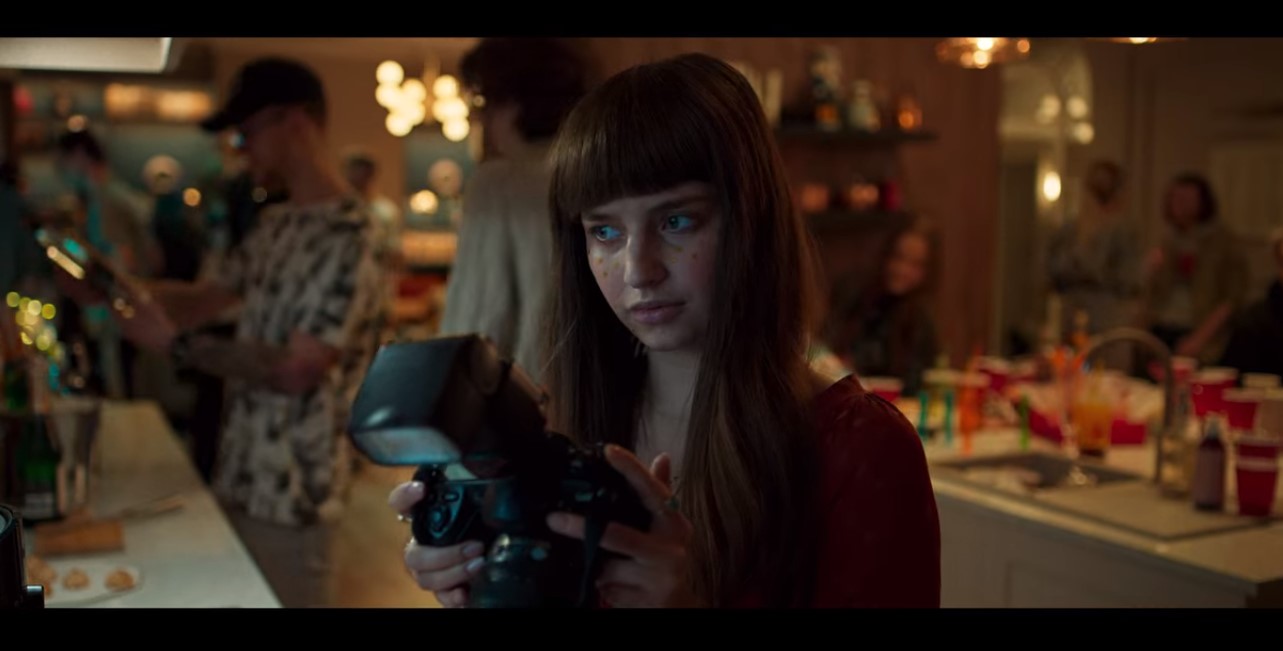 ‘All My Friends Are Dead’ is a Polish dark comedy directed by debutant director Jan Belcl. The film gathers a large group of characters, each with a distinct personality and character arc of their own under one roof. The narrative is propelled towards its disastrous ending through the interactions between these characters with a few raunchy moments, dark jokes, references to western pop culture, and massive amounts of bloodshed along the way, all of which adds to the appeal of the film.

While it has not received rave reviews from critics, its baffling ending has got viewers talking. After all, it’s not until the very last few scenes that the narrative gets complicated and needs some careful observations to unravel the true meaning of the ending of this film. We have all the explanations for you right here!

The film begins the morning after New Year’s Eve when 2 detectives arrive at a house, which is a blood-soaked crime scene with a few dozen dead bodies. We then discover what transpired on the previous night slowly, throughout the course of the film. A group of friends is having a New Year’s party. Marek (Kamil Piotrowski) plays the host and serves as our guide to all the characters. One of them is Anastazja, portrayed by Julia Wieniawa (‘Nobody Sleeps In The Woods Tonight‘).

Tired of being constantly ignored by her rapper boyfriend Jordan (Adam Turczyk), she decides to have some fun with the photographer, Filip (Mateusz Wieclawek), who is attracted to her. They go upstairs and have a brief conversation about zodiac signs and parallel universes. Anastazja finds a key to a locker in the room, which also stores a loaded gun. After dissuading her to fire the gun for fun, Filip proceeds to have sex with Anastazja, who is still holding on to the gun.

As Marek enters the room, he is shot by Anastazja, who was startled by the noise at the door and pulled the trigger unknowingly. This incident sets off a chain reaction of mass violence and bloodshed that eventually ends up claiming the lives of almost all the party-goers. We then catch up with the detectives who are leaving the crime scene without determining what exactly went down at the party.

What Happens to Anastazja?

After she confesses to Jordan about cheating on him, Anastazja feels guilty and hides out in the laundry room while an angry Jordan goes to find Filip, thus sealing his fate and those of others at the party. However, Anastazja’s fate is left up in the air. She manages to protect herself from the soap water that’s carrying an electric current, which ends up electrocuting and killing most of the people in the house. 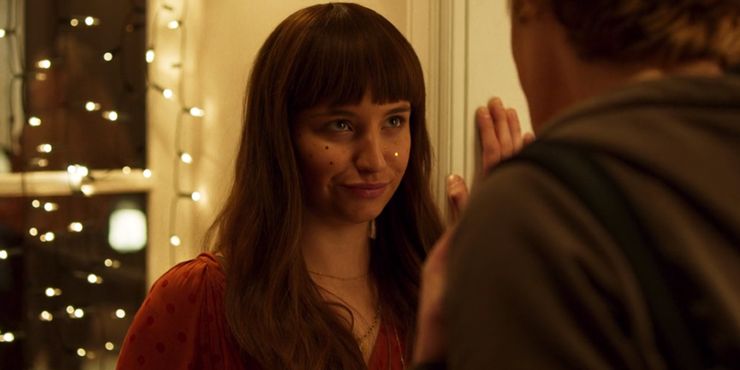 As she walks through the corridor, witnessing the wave of destruction and death triggered by her, she is shocked to see that the Pizza Guy has hanged himself in the bathroom. However, she slips on the wet floor, breaks her neck, and lays there motionless. We see her expressing remorse for the death of all her friends while being carried out of the house by paramedics as the detectives enter the house at the very beginning, which seems to confirm she is alive.

What is the Significance of the Wedding Scene?

After the detectives leave the crime scene, we smoothly transition to a wedding scene. It is here that the viewers are taken for a spin when all the characters they saw die over the course of the film, some more horrifically than others, are all alive and have gathered once again under one roof, this time for the wedding of Daniel and Angelika. The scene is very bright, not just in tone but also in mood. Everyone is smiling and having a good time.

The entire scene feels paradisiacal, which tends to indicate the characters have reunited in the after-life, living out the ideal version of their lives. However, some interesting conversations seem to disapprove of this theory, and on closer reexamination, some of the characters are a stark contrast to their personalities, as previously evidenced throughout the film. This lends credence to the idea that this scene is set in an alternate reality, and it is here that the seemingly throwaway conversation about the parallel universe becomes important: one where the bloody chain of events is just about to be set off.

All My Friends Are Dead Ending: What Does It Mean?

There are notable differences in the alternate timeline. Rafal and Marek are open about their sexuality, Gloria and Pawel are in a loving and committed relationship, Filip is accepting of his mother’s relationship with Pawel, and Filip’s conversation with Jordan suggests that they haven’t met before. Anastazja doesn’t care about being neglected by Jordan, while he decides to drop his hip-hop career to spend more time with her. 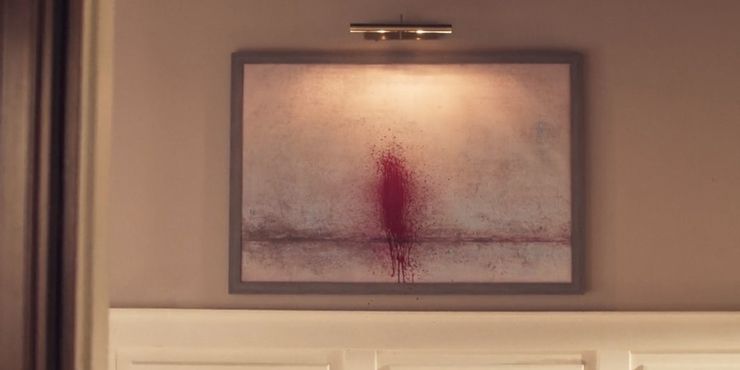 The story carefully uses the popular beliefs about the zodiac signs of the characters to draw out and elevate the conflicts between them, which ultimately draws them to their fates. Although it seems like the party heads have escaped their fates in this parallel universe, the final scene indicates otherwise. In this timeline, Anastaszja proceeds to hook up with the Pizza Guy, and the same painting that was seen when Marek was shot can be seen hanging on the wall with the bloodstains intact.

As the camera focuses on the blood-stained painting, we hear Anastaszja once again discovering the key to the locker, which stores the gun. This further points to the idea that the characters have not escaped their fates. Despite having notably different personalities in this universe, this group of characters will always end up bringing out the worst in each other. This theme is also echoed through the voiceover of the Pizza Guy, who uses chemical science to explain “the circle of life.”

Anastazja also highlights this theme by talking about the stars aligning themselves to influence the events. The film underlines the themes of fate and destiny through the polar ideologies of science and astrology, and the coming together of the two characters who represent these ideologies indicates that the fate of the characters is sealed in this parallel universe as well. The true meaning of the ending of ‘All My Friends Are Dead’ is the inescapability of one’s fate.