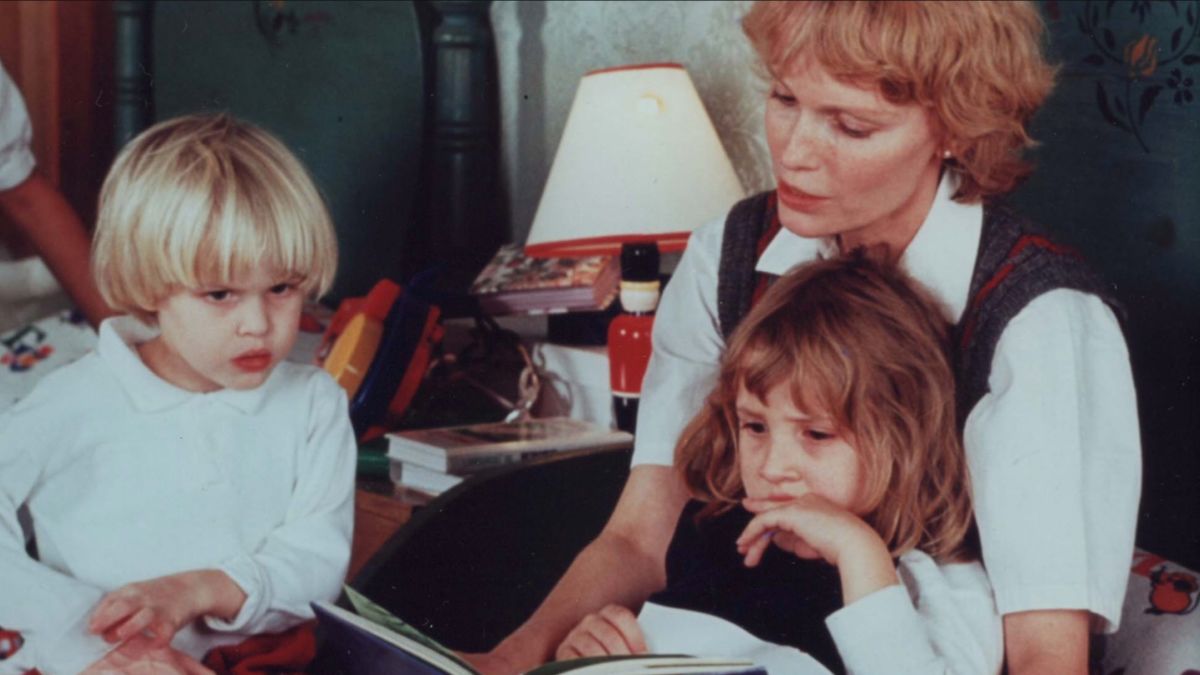 ‘Allen v. Farrow’ revisits the allegations of sexual abuse against filmmaker and actor Woody Allen that involve his then 7-year-old adoptive daughter Dylan Farrow. The documentary mini-series also looks at the subsequent battle for custody between Allen and Mia Farrow as well as his relationship with another of Mia’s adoptive daughters, Soon-Yi Previn.

‘Allen v. Farrow’ has been created by the award-winning investigative filmmakers Kirby Dick and Amy Ziering, along with investigator Amy Herdy. It has received favorable reviews, and critics have praised the series for its efficient pacing and structure as it attempts to provide a comprehensive understanding of the matter. Before you watch the first episode of the series, here is everything you need to know!

You can watch ‘Allen v. Farrow’ episode 1 on HBO at the timeslot mentioned above. You can also catch the show on HBO’s official website and on the HBO app. The episode will also be available on HBO Max, DirecTV, and YouTube TV.

What to Expect From Allen v. Farrow Episode 1?

The first episode of the mini-series will set the context by introducing the relationship between Woody Allen and Mia Farrow, who were once considered the power couple of Hollywood. Mia will talk about the power dynamics between them and her experience of the relationship with Allen. In episode 1, we will be familiarized with the well-known account of the allegations of sexual abuse against Woody Allen by Dylan Farrow, who was only seven years old at the time the alleged incident occurred.

It includes a video recording by Mia Farrow, reportedly taken shortly after the alleged sexual assault in Farrow’s Connecticut home. The video has been a controversial subject that evokes divided opinions. While some have considered it evidence against Allen, others believe that Dylan was coached into accusing him of sexual abuse. The documentary will show that this video had prompted a formal investigation, throughout which Allen denied the allegations.

We will also learn Mia Farrow’s account on the matter that was allegedly sidelined over the years because Woody Allen considered the allegations as a vengeful ploy by Farrow. He alleged that Farrow was upset about his relationship with their adoptive daughter, Soon-Yi Previn. Allen and Previn began their romantic relationship in 1991, and Dylan Farrow accused Allen in August 1992; this timeline had tipped the scales in the Oscar-winning director’s favor.

The episode will also lay out the events around the custody battle, as Woody Allen filed for sole custody of Dylan, Satchel (now known as Ronan), and Moses. Further, it will elaborate on the dynamics between Woody Allen, Mia Farrow, and Dylan. The first episode includes interviews with Mia Farrow, some of her children, and family friends as they speak about Allen and his “intense” affection for Dylan. Several of these people will be seen speaking publicly on the matter for the first time.