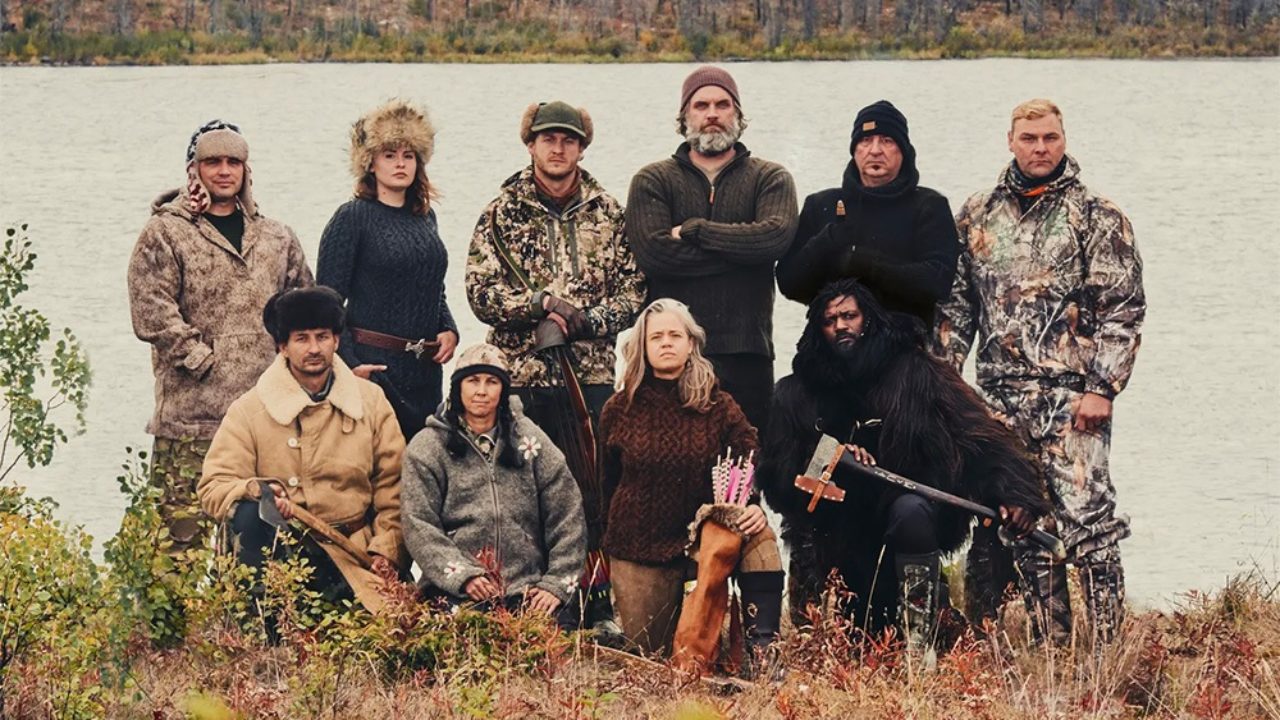 History’s ‘Alone’ is a reality TV series that calls into question the survival skills of its participants. Unlike other shows that have a dedicated crew that follows people as they spend time in the wilderness, ‘Alone’ leaves its contestants completely alone in some of the most trying places in the world. They are allowed to take ten things of their choice with them, along with a camera with which they are to film their entire experience.

In the sixth season of the show, we find the contestants in snow-covered environs where they have to battle cold and hunger, among other things. While their journeys are riveting, they also make us question whether they are actually filmed in real locations? Here’s the answer.

Where Was Alone Season 6 Filmed?

While the premise of ‘Alone’ makes it an exhilarating watch, it also makes it harder for the production. With every season, they not only have to find the contestants who are fit enough to be sent out alone into the unknown, but they also have to find a suitable location for them. Hence, finding a perfect location becomes the biggest challenge of the series.

The production usually looks for the places where they have enough land to divide territories for the contestants, while also leaving buffer areas between them so that they never come in contact with each other. Moreover, they also have to take care of the resources available in these places. They don’t want to throw the participants in a place where they have nothing to go on with. Things shouldn’t be made so hard for them that they drop earlier than they should, which means the show would be done in a matter of days.

In every cycle, the show makers begin with a list of possible places and narrow it down to 3-4 locations. Then the scouting begins, where they check-off all the necessary things in the list. They also have to be careful of the restrictions that differ with every location. And the task becomes more challenging with every passing season.

In the five previous seasons, the show already offered varied places to the contestants, as well as the audience. When it seemed like they had exhausted the best of their options, their attention was turned towards the cold and unforgiving lands of Canada. The Great Slave Lake area was chosen as the next site where the ten participants would engage in a battle of survival.

The sixth season was the first time when ‘Alone’ turned towards the subarctic as a filming location. The Great Slave Lake’s East Arm, near the Lutselk’e in the NorthWest Territories served as home to the contestants for the next couple of months. The location is around 250 miles from the Arctic Circle and more than 70 miles south of the Arctic tree line, which is described as “the northernmost place where trees grow”, and temperatures witness a staggering fall below zero degrees.