Amanda Schmitt’s Murder: How Did She Die? Who Killed Her? 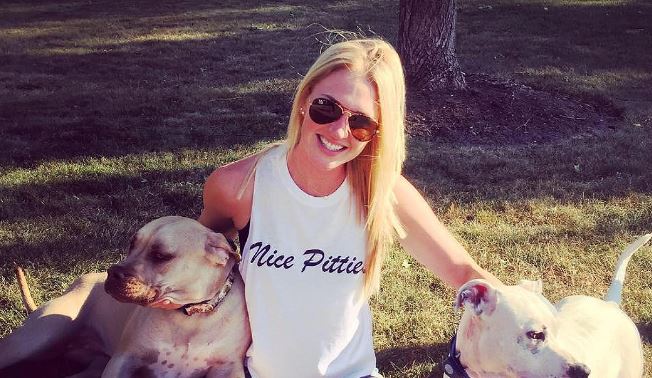 Investigation Discovery’s ‘American Monster’ looks into the shocking murder of Amanda Schmitt in one of its episodes, titled ‘Too Good To Be True.’ The crime which involved a newly-wed couple has left ripples of sorrow for the victim’s family. The wedding, which might have seemed like a fairytale, was actually ridden with lies and betrayal. As evidence surfaced and the story unfurled, it became clearer who the culprit was. We delved deep into the case to gather what information we could about it. Here’s what we know.

How Did Amanda Schmitt Die?

Born in 1986, Amanda Schmitt graduated from Altoona Area High School in 2004, where she was also a member of the school soccer team. She then proceeded to earn a Bachelor of Arts degree in Elementary Education and Reading Specialization in 2008 from Slippery Rock University. She loved animals and would often indulge in fundraising activities for local animal shelters. Her friend of over 20 years, Kim (Franco) Meloy, described her to be the “most beautiful person” inside-out. Amanda married John Paul Grazioli on September 30, 2017, according to their online wedding website. About the newlywed bride, Kim stated, “She was so happy. She was over the moon at her wedding.”

On March 8, 2018, Amanda was shot and the police started looking into the case when Grazioli’s ex-wife, Erica Grazioli, informed them that her former husband had called her to admit he had killed Amanda. Officers were then dispatched to Grazioli’s home on 5843 Forest Crossing, Millcreek, Pennsylvania, where they discovered Amanda’s body in the master bedroom covered by a blanket, according to testimony. The officers also came across what appeared to be a suicide note, which stated, “I killed Amanda Schmitt Grazioli. I killed myself. I am profoundly sorry.” This indicated that the writer of the note had planned to commit suicide.

However, the writer, John Grazioli, did not kill himself. Instead, he went to the Public House on West 26th Street, where he had his lunch, had a beer, and read a newspaper. He then attended Mass at St. Jude the Apostle Church, where his children went to school. This was proven by surveillance footage retrieved from both locations.

Later he went to Saint Peter’s Cathedral and, outside of confession, told a Catholic priest, Reverend Michael Polinek, that he had killed his wife. Rev. Polinek then implored him to call the police. Rev. Polinek eventually made the call. The police responded to the call at the Cathedral and locked it down with the nearby Cathedral Preparatory School before arresting the culprit. Grazioli shot Amanda at the back of her head while she was sleeping, as stated by a police criminal complaint. 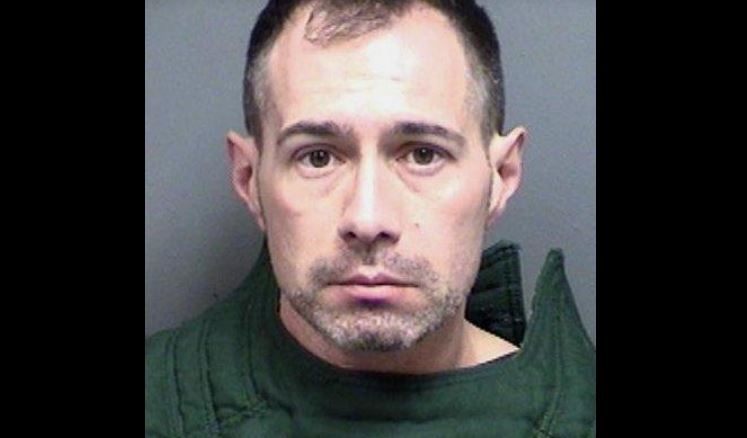 Amanda Schmitt’s husband, John Grazioli, shot her to death while she was sleeping on March 8, 2018. John Grazioli worked as a financial manager in Pennsylvania. Grazioli was charged by the police with criminal homicide, first-degree murder, aggravated assault, recklessly endangering another person, possession of instruments of crime, and firearms not to be carried without a license.

During his trial, Grazioli admitted that he killed his wife but claimed that the shooting had been an accident and was birthed from his lack of experience with weaponry. Grazioli was undergoing a custody trial at the time with his ex-wife Erica Grazioli. In light of Amanda’s murder, Erie County Judge John J Mead dissolved John’s custodial rights and awarded sole custody of the two children to Erica. The couple divorced in 2016.

Erica Grazioli offered her testimony during John Grazioli’s trial, where she said that John Grazioli had told her that he had killed Amanda. In an email dated late February 2018, Grazioli said that he was “getting her out of” their lives and implored her to keep it a secret. In another email, the day before Amanda’s death, Grazioli had written that he was looking to “have everything resolved by Friday.” According to her testimony, it had been Erica’s idea for her ex-husband to go see a priest.

Grazioli tried to defend himself by saying he was intoxicated by alcohol use, which was shot down by the prosecution wh0 suggested that Grazioli had intricately planned his new wife’s murder. It was also ascertained that trace amounts of cocaine and marijuana were present in Amanda’s body. Eric Vey, an Erie County forensic pathologist, also stated that she had consumed alcohol fairly recently before her passing. In April 2019, Grazioli was sentenced to life in prison without the possibility of parole. Grazioli never revealed to the court why he had killed his wife.