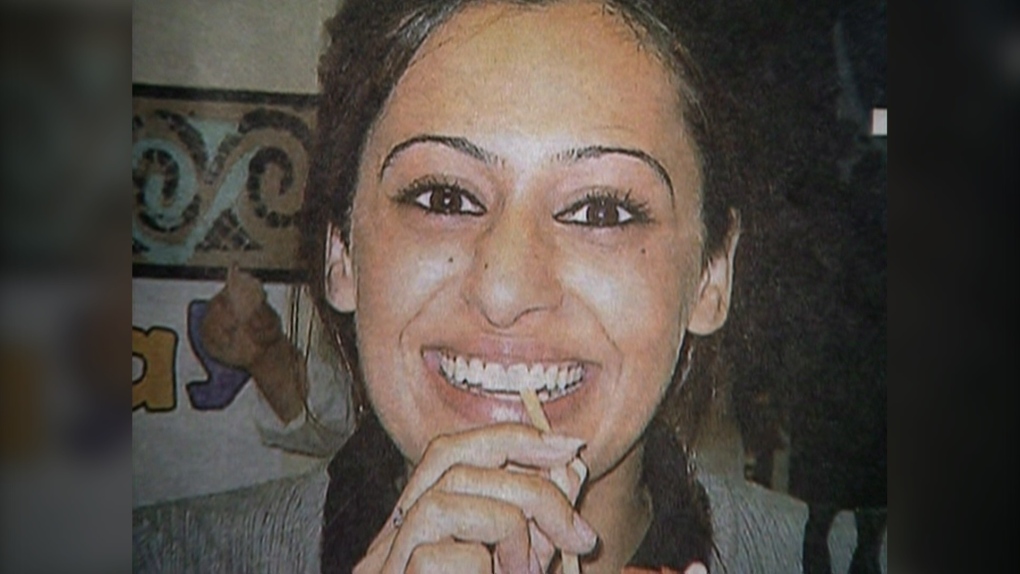 Titled ‘Love or Family,’ Investigation Discovery’s ‘Forbidden Love: Dying for Love’ season 3 episode 7 chronicles the gruesome 2003 murder of 17-year-old Amandeep Atwal. The slain teenager from British Columbia was brought to the hospital with multiple stab wounds, and her death shook the nation. Let’s examine what exactly happened to Amandeep and where her killer is today, shall we?

How Did Amandeep Atwal Die?

Amandeep Atwal was a 17-year-old Sikh resident of Kitimat, British Columbia. Her family originally belonged to Punjab, India, and had moved to Canada over twenty years ago. Amandeep was described as a very kind, helpful, charismatic, and bright-eyed person by those around her. She loved her family and friends and dreamed of being successful and having her own trademark someday. In addition, she was one of the top performers in her high school and worked part-time as a waitress in a local coffee shop and a restaurant.

Amandeep’s father, Rajinder Atwal, worked at an aluminum factory and was known as a reserved man who spoke less. Though he was quite lenient with his son Nawinder, he was rather strict with his daughter. While Amandeep’s brother was allowed to date people, she and her sister were forbidden from doing so and were expected to have an arranged marriage. It is this very reason that she decided to hide her relationship with boyfriend Todd McIsaac from her family. Amandeep and Todd were in the same biology class in high school and quickly became attracted to each other.

After Todd asked Amandeep out, the couple had to use various measures to ensure that her family didn’t find out about them. Eventually, in June 2003, her parents found out about her and Todd, after the couple got involved in a car accident. Later, Amandeep decided to move to Prince George with Todd after her graduation. However, her father Rajinder requested her to first accompany the family on a visit to relatives in Vancouver in July 2003, to which she agreed.

Unfortunately, on July 30, 2003, Rajinder arrived at the Langley Memorial Hospital and declared that Amandeep had killed herself with a kitchen knife in his car on the way back to Prince George. Hospital staff found that she had succumbed and the autopsy revealed that she had 11 stab wounds, with four fatal ones including punctures to both lungs, the abdomen, and throat. Furthermore, a wound that slashed her face was discovered. Rajinder stated at the hospital that the teenager had stabbed herself in the passenger seat, while he had briefly left the car at a rest stop in Cache Creek, a three-hour drive north of the hospital.

Though Rajinder Atwal had claimed that Amandeep had stabbed herself to death, her autopsy revealed otherwise. The pathologist later testified that some of the wounds on her body were inflicted after her death, especially the one that slashed her face. This shocking evidence was enough to prove that the teenager had not killed herself, but had been brutally stabbed to death in the car by Rajinder, who was driving. Thus, as he was arrested and put on trial, harrowing details about his equation with his daughter came to light.

Rajinder’s strict behavior with Amandeep had resulted in her and Todd taking every step to ensure that he didn’t find out about their relationship. From Todd visiting her discreetly while her parents were away to using secret codes like “bacon and eggs” to say “I love you” while talking on the phone, the young teenagers did their level best to keep her family in the dark. Moreover, they further tried not to be seen by people from her community in town. Although, they were rather open about their relationship in school, and even Todd’s father was aware and approving of the couple.

But things took a bad turn when Amandeep’s family put up their house for sale in February 2003 and decided to move to Surrey. Hence, she was thrown into a dilemma as even though she didn’t want to defy her parents, she could not leave Todd behind. After a few months of limited interactions, the couple skipped school on June 2, 2003, and drove to Terrace in her parents’ car. Due to speeding on the way back, they had a car crash and were rushed to the hospital.

Meanwhile, Amandeep’s parents arrived there and finally found out about their daughter’s secret relationship. As per the show, Amandeep told Todd that a livid Rajinder had called her a disgrace and wished that she and her lover had died. The dejected teen was further confronted by her parents and thus, she and Todd decided to move to Prince George together. She arrived at his house, but her mother followed her there the very next morning and a massive argument happened.

Amandeep’s parents somehow agreed later to let her live with Todd, and the teenagers went to Prince George for three days. But soon Rajinder went there and requested her to come with the family for a week to Vancouver. While the father and daughter were in the Fraser River Valley on their way back, he stabbed her multiple times to death in his car’s passenger seat, in a fit of rage.

Where is Rajinder Atwal Today?

Rajinder was convicted of second-degree murder and sentenced to life in prison with the possibility of parole after 16 years. In December 2018, he was granted day parole for six months, during which he could spend the day at home under specified conditions and had to return to his correctional facility at night. In June 2019, his day parole was extended by the Parole Board of Canada. However, eventually, the jury denied him full parole, citing that his return to his home environment could cause a similar risk as before. It is likely that he is carrying out his sentence at a prison in Canada.