Amber Berbiglia Murder: How Did She Die? Who Killed Her? 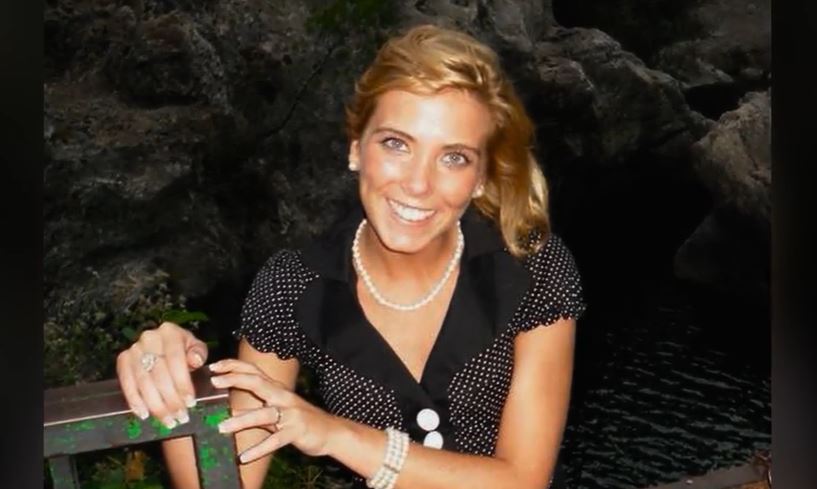 Investigation Discovery’s ‘Still a Mystery: New Beginnings, Violent Endings’ looks at two unsolved murders that left the victims’ families with more questions than answers. One of them is the killing of Amber Berbiglia. The 23-year-old had her whole life ahead of her when she was found brutally murdered under a bridge in Myrtle Beach, South Carolina. The police were stumped with the case as it seemed to be a random killing and leads were hard to come by. Are you wondering what exactly happened? We’ve got you covered.

How Did Amber Berbiglia Die?

Amber was born in Poughkeepsie, New York. She came from a big and loving family and had many siblings. Known for her personality, Amber was socially active and had a lot of friends who adored her. Her dream was always to be a costume designer, and she started to work towards that by moving to Myrtle Beach, South Carolina, in 2008 and enrolling in Horry Georgetown Technical College. She studied costume and fashion designing there and, in 2011, had the opportunity to fly out to London, England, with the school. During her time there, she had met the man of her dreams, Jose Soler. The couple dated for about two years and were engaged to be married. 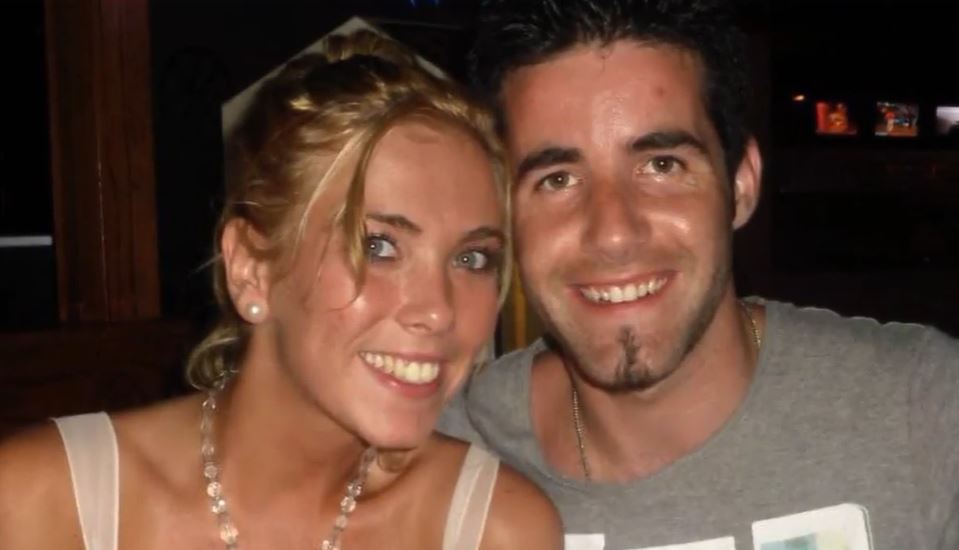 Amber and Jose planned to get married in June 2013, just after her graduation. But her dreams ended all of a sudden just weeks before their planned wedding. On May 3, 2013, Amber did not show up at the restaurant she was supposed to work at during the afternoon. Later the same day, a passer-by called 911 after noticing a body under the overpass of a local bridge. Amber was found in a pool of blood with her still-running car right there. The crime was so brutal that the police initially thought she died of gunshot wounds to her head, but an autopsy confirmed that the cause of death was blunt force trauma. Her body also showed evidence of defensive wounds.

Right off the bat, this was a tough case to get to the bottom of. A search of the area where Amber was found revealed nothing substantial. The murder weapon was not recovered either. An investigation into Amber’s life didn’t turn up any leads. She had never done anything illegal or been involved in any criminal activity. So, they hoped to track her last known whereabouts using surveillance camera footage. 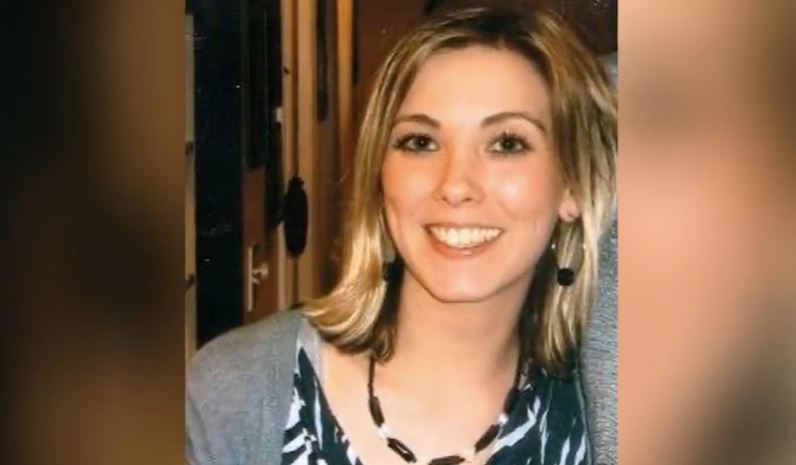 Amber was recorded by a camera at a local gas station that day, but nothing seemed out of the ordinary. Sometime around 1 PM that afternoon, she was captured by surveillance cameras while paying her cable bill at the local office. A man that was behind her in the line seemed to behave in a suspicious manner, but he was tracked down and ruled out as a suspect. This office was about a mile from where Amber was found about two hours later. The police then turned to track her through surveillance cameras on the highway.

As the detectives pored through the footage, they realized that Amber was not alone that day. In the footage, they could see Amber driving on the highway before she cut into a nearby street. She was picked up by the cameras about half an hour later, and this time around, there was someone else in the car with her. A shadowy figure was seen but could not be identified. As time passed, the leads that were coming in stopped. Investigators believed that anyone possible vacationers who might have seen something would have long left the city by then, making it difficult to track them down.

In the end, the case turned cold. The detectives stated that they were still looking for new leads and would re-open the case once any promising information turns up. Amber’s mother, Michelle Robinson, and the family have been fighting to find her daughter’s killer over the years. There have been vigils held in Amber’s memory, and Michelle has a garden outside her home dedicated to her. She felt that the case wasn’t investigated carefully enough and hoped for it to be re-opened. She said, “It’s a dead-end, and I just need help. Closure and acceptance in any death is hard, but especially with a murder.”